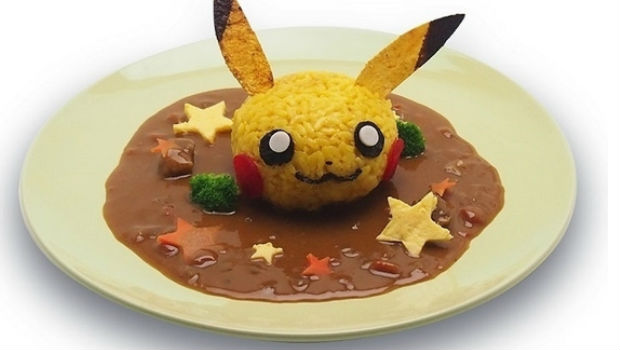 At the Pikachu Caf? in Japan

At the Pikachu Café in Roppongi Hills in Japan, they’re holding an event to celebrate the release of the upcoming Pokemon film. As a result, the cafe will have special menu items, and all of them look incredibly delicious.

There’s everything from parfaits (who doesn’t like a parfait?!), to curry buns, burgers, rice balls, pancakes, and kids meals. It’s all amazing and I’m supremely jealous if you live in Japan.