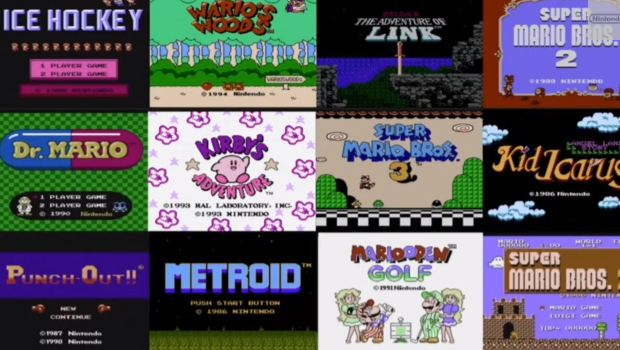 Although I enjoyed the original NES Remix for what it was, the upcoming sequel is packed with more games that defined my childhood. Classics like Kirby’s Adventure, Metroid, Mario 3 — the call of enhanced challenges and remixed levels is just too hard to resist.

Nintendo is also showing off “Championship Mode,” which is unlocked by owning both games. Then you have Super Luigi Bros. — a wholly revamped version of the original NES game that mirrors every level. Although the Year of Luigi is officially over, the spirit of Luigi lives on. Expect a full review later this month when it launches.