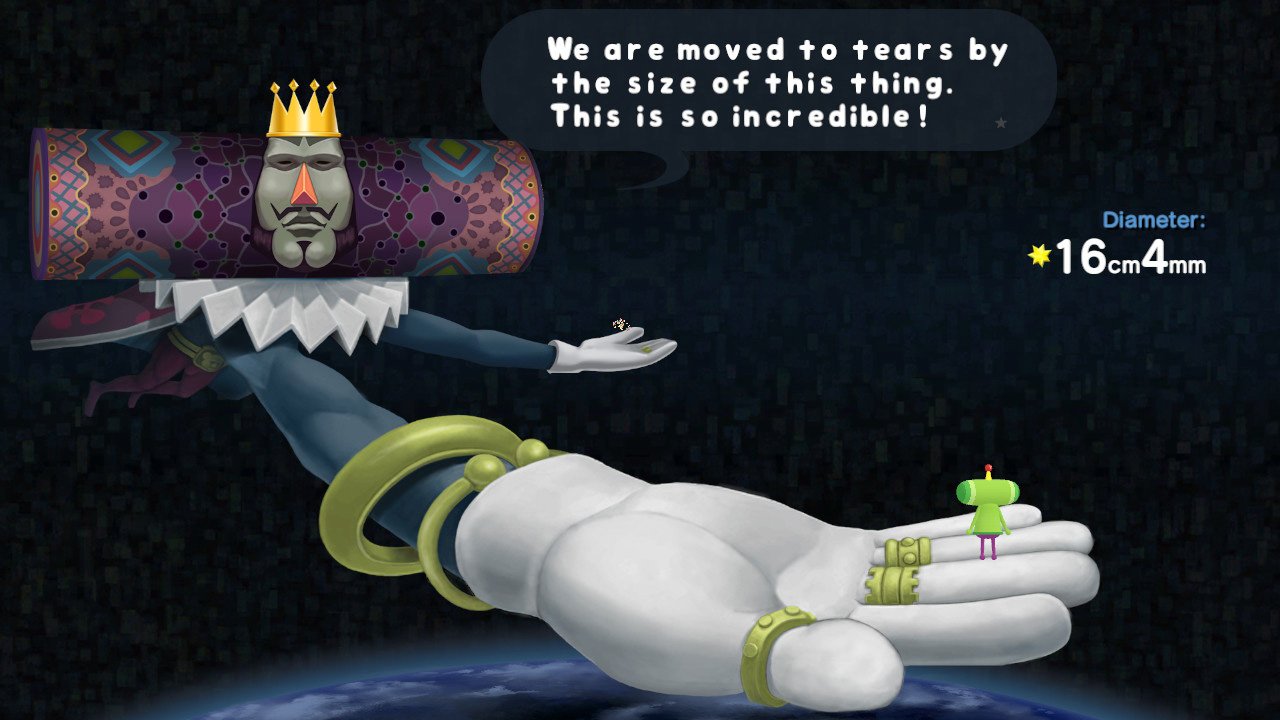 You can download Katamari Damacy Reroll for under ten bucks on Nintendo Switch – need I say more? Keita Takahashi’s incomparable royal junk-rolling adventure is discounted as part of a wider Bandai Namco sale this week on the North American Switch eShop. Some great games are up for grabs.

The Bandai Namco eShop sale is running until April 27, 2020.

The timing is rough for some of these games, I’ll admit. I’ve been eying Doraemon Story of Seasons, but it’s not a priority now that Animal Crossing: New Horizons is out. The same goes for Tales of Vesperia: Definitive Edition and Ni no Kuni: Wrath of the White Witch when we’ve got Final Fantasy VII Remake.

Maybe you’ll wait until next time (there’s always a next time). No worries!

Just sit back and enjoy some “Que Sera Sera.”