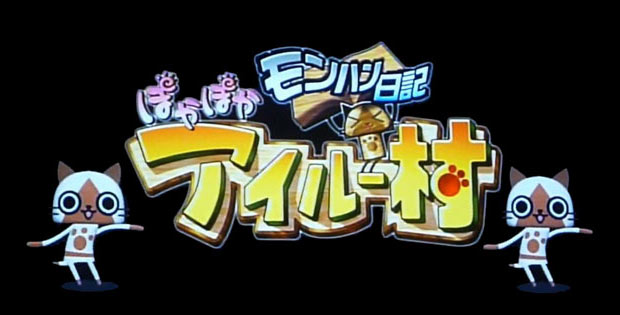 At yesterday’s Monster Hunter Festa finals, Capcom unveiled a new project in the works for PSP, called Monster Hunter Diary: Poka Poka Airu Village. It’s a Monster Hunter Freedom spinoff, in which you’ll get to play as the Felyne, Airu. What? Awesome!

Very little was said about the game, except that it’s currently in production. If I had to guess, I’d say this is going to be something like what Prinny: Can I Really Be the Hero? was to the Disgaea series, or what Chocobo’s Dungeon is to Final Fantasy. In other words, it’s probably a lighthearted action-adventure. In other other words, a fun-ass little game.

I wish i could tell you more, but we know squat at this point. You can, however, watch a short video of the announcement after the jump, which is essentially just an animated version of the above header image. But really, what’s cooler than that? Not much; at least not this early in the morning. Stay tuned for more info on this one as they spill it.