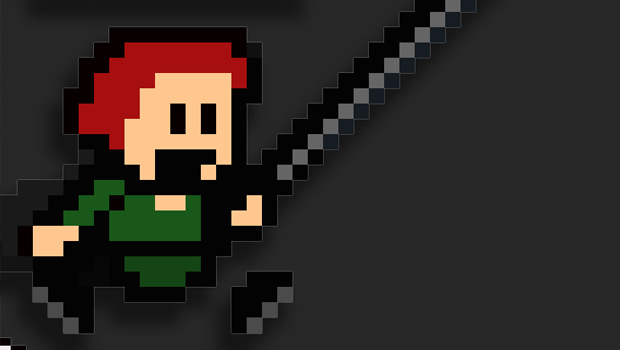 The quasi-prequel to 2007’s relentlessly difficult platformer I Wanna Be the Guy is finally released and ready for your *ahem* enjoyment. So, how hard is it? Considering I died 15 times in the first minute on the map screen, I’d say pret-ty pret-ty hard!

This follow-up, showed off at EVO earlier this month, is a three stage game that is supposed to be part of an episodic series. Not that it matters since you won’t be able to get past the first stage. Developer Kayin hasn’t overlooked his masochistic audience, however. He has added in trophies and time trial leaderboards. Hell is other people, right?

For those wanting a more thorough explanation of the game’s story, this is as close as you’ll come:

Gaiden is an episodic side story following The Lad in his search for The Kid/Guy. Why does The Lad seek The Kid? Who cares!

The developer said more content for the game is unlikely but shouldn’t be ruled-out entirely. He is focusing on finishing up his other project Brave Earth.

You can download I Wanna Be the Guy: Gaiden for free at Gamejolt right now.