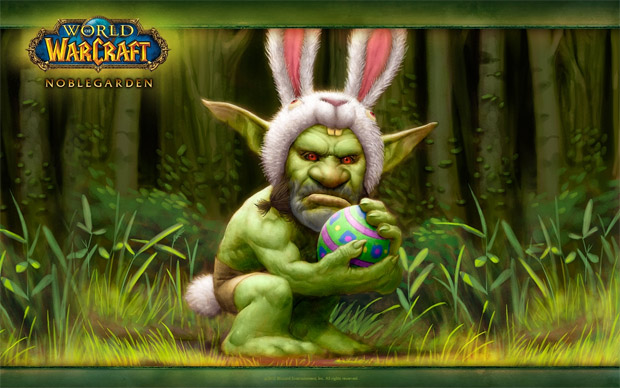 In a developer blog posted on MMORPG, Red 5 Studios CEO Mark Kern has taken a look back at World of Warcraft and how, in his opinion, the game’s success has led to the genre losing sight of what makes it so compelling. “I think we killed a genre,” he wrote.

“It all started with the drive to make MMOs, which in the EQ and Ultima days were a niche and hard core game, more accessible. Accessibility was the mantra when I was leading the World of Warcraft team,” said Kern. “The main thing we lose when lowering the difficulty curve is a sense of achievement. When the bar is lowered so that everyone can reach max level quickly, it makes getting to max level the only sense of accomplishment in the game. We lose the whole journey in between, a journey that is supposed to feel fun and rewarding on its own.”

Kern goes on to describe a cycle where, knowing that players will fly through quests without giving them much thought, “the developer is not motivated to spend any time creating rich quests or events for players, since they will only be done once and discarded in the blink of an eye. Developers have no choice but to rely on kill 10 rats, fedex or escort for nearly every quest, and to do so with the least amount of work possible, lacking in depth or story.”

Continuing, he says “Every MMO that follows the WoW formula is a trivial exercise, dominated by rote and convention, trading off the joy of the journey for a series of meaningless tasks. And when we race to the end, we expect some kind of miracle end-game that will keep us playing. It never does.” Thankfully, some developers have realized you can’t beat Blizzard at its own game by taking the same approach. I’ve never really sat down to figure out why I’m not big into the genre, but much of what’s described here rings true. “An MMO should be savored, a lifetime of experiences contained within a single, beautifully crafted world,” according to Kern.