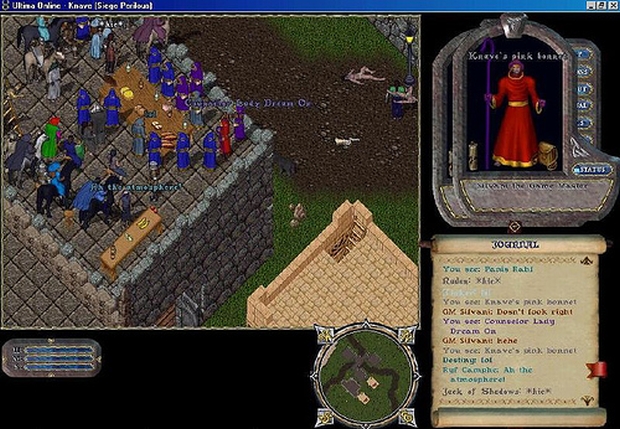 There is a time only spoken of in hushed whispers within the darkened halls of online gaming’s inner sanctum. A time chronicled only in forgotten, dusty html scrolls and sequestered away in the ancient archives of long neglected servers. Tended by mad digital hermits and fanatical acolytes of the retro gods, these stories speak of an era when MMOs did not exist in fully in three dimentions but rather two. They speak of an era when guilds communicated solely through typing. They speak of an era that many gamers deny ever took place. An era before World Of Warcraft.

You would do well to heed these legends, for I am a gaming demigod who has seen firsthand these cyber-realms of times long past. If you care to sit with me for a time, I will share with you some of the wonders I have witnessed. Long before the Lich King began his reign of terror, before even the EverQuest began its graphical revolution, there was another land that travellers such as yourself would inhabit. A land of isometric cameras and occasionally unendurable lag. A land from a time known to the sages as 1997. It was called Britannia by some, and known to adventurers as Ultima Online.

UO, as seen through the eyes of a GM. The Red Robes of Power make pimps jealous.

, more so than any MMO to come after it, was geared to players looking to make their own stories. While the geography and mythos of the Ultima universe were clearly defined, the real draw of the game was the society that sprang up on each shard. The economies of towns, the rivalries of competing guilds, the eccentric personalities of both PK griefers and the self-styled lone-wolf paladins who attempted to save newbie travellers from them all contributed to a rich pastiche of stories into which I was plunged on a daily basis.

Back in the day, I spent six months working as a Game Master for Ultima Online before EA bought out Origin Systems. It was hands-down the funnest job I’ve ever had. When you talk about players creating stories, I was truly in a unique position to see this phenomenon in action. As GM Backlash, I saw multitudes of plotlines unfold before my eyes each shift; most as an observer, but a select few each day as a participant. As a ex-professional deus ex machina, I have a brain full of these stories that bubble up unbidden in my memory from time to time. I thought you might enjoy if I shared a few of the more interesting stories I took part in.

The Cloak Of Epic Fail

Criminals in real life are mostly stupid. This is why cops are able to catch them. As a GM, my job of policing in UO was roughly the same, and I had an almost Reno 911-like rotation of players who would lamely attempt to scam me in the game. A few elementary precautions insured that 99% of them were unsuccessful.

On this particular day, I received a page from a player saying that another player had used an exploit to rob them of 50,000 gold and a magical cloak, and that I needed to reimburse them right away. So I made myself invisible and transported myself under the player’s house to listen, only to hear this genius and his friend hatching their plot.

At this point I turn visible and tab up through the floor of the house, so the two nimrods in effect see me phase up through their floor, Kitty Pryde style. 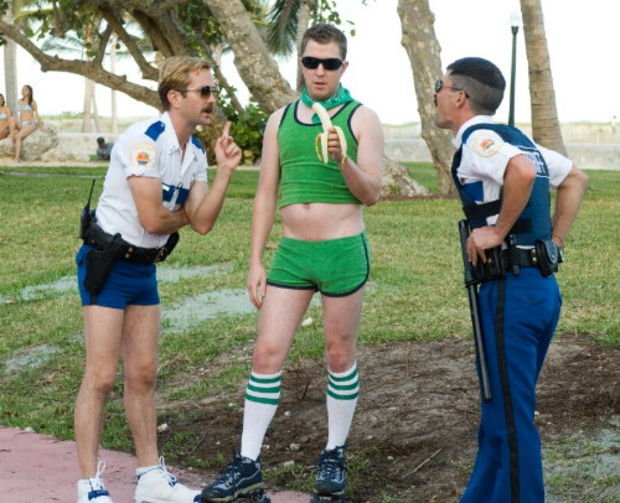 Like this, if Dangle and Junior had red robes on.

I’m firmly of the opinion that if you took the combined ingenuity that players used to advance their station in UO over the years and applied it to other pursuits that we’d have a moon colony, cure for cancer, and a collective ban on all future iterations of American Idol.

I almost hated to bust this guy, because his scheme was so simple and brilliant. He owned a house near one of the shard’s major cities, and I had noticed that there was almost always a crowd of people hanging out in front. It wasn’t until I got a complaint page from a disgruntled player that I realized why it was so popular.

This place had been in operation off and on, for maybe three months, and had already netted nearly 250K in gold. I had to shut the guy down, but I did leave him his earnings. I should have zapped the gold too, but I admired the entrepreneurship too much to take it away. No adventuring, no guild involvement — just a guy, a dream, and a boatload of moral ambiguity. 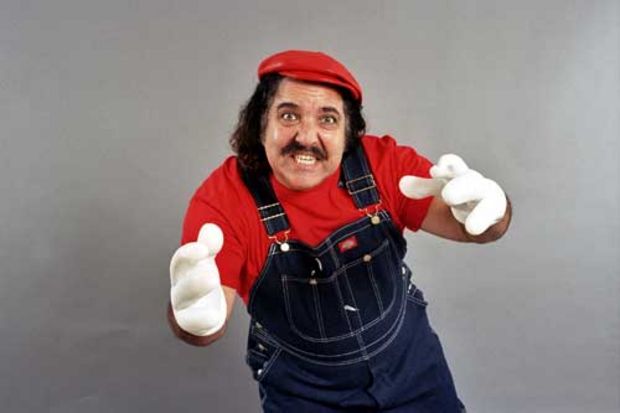 The Shrewing of the Tamers

Any RTS or MMO diehard will tell you that balancing is what separates a really strong game experience from a weak one. Blizzard has built a huge part of their reputation on this tenet. But the process isn’t always a smooth one, and there are always those classes that will get upset when their characters inevitably get nerfed in the name of game balance.

After a certain tweak, the animal taming skill was weakened, and those who relied on taming dragons for their survival and livelyhood in the game were naturally up in arms. Having had their petition denied through the offical channels like the UO forums, they decided to take their protest in-game.

I get back from a bathroom break that night to find my page queue spammed with complaints that players are stuck in the town square of Britain and cannot move. I show up invisible, as usual, on the top of the town bank, only to find over 50 players milling around all with dragons in tow. Now, in these days, having this many players and objects in one place was too much for a server to handle, and the lag created made the game unplayable for those unfortunate enough to be in the town square when the protest began.

Well, this situation called for an snazzy entrance. So with the help of a few developer scripts, I make a bolt of lightning hit the roof of the bank, followed by a column of flame from where the bolt struck, then made myself visible. This way, it looked as if I appeared in all my red-robed glory out of the column of flame. That got their attention.

After attempting to reason with the mob for a time, explaining that in-game was not the proper forum for voicing their concerns, and that their actions were impacting the ability of others to enjoy the game, I was left with little choice. The only way for me to alleviate the lag, was to reduce the number of objects on the screen. I thought that killing the players was a bit extreme, so I came up with a kinder, gentler solution that still sent a strong enough message.

I moved my cursor with great enthusiasm to that button I rarely got the chance to use. But this time, I was justified. This time, I had no alternative. I clicked on the little grey button labelled — “SLAY”.

Needless to say, the tamers quickly dispersed, as the ones who hadn’t lost their pets didn’t want to go through the time and effort of taming new ones, and the riot was stopped. The lag was lifted, and life returned to normal for the players in Britain. As I basked in the glow of my utter dominance, I knew that this was a story I would cherish for the rest of my life. 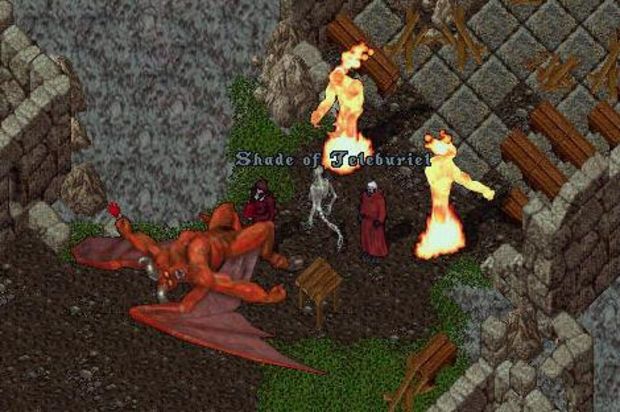 If you didn’t want Fluffy to die, you shouldn’t have stepped to this, son!

One final footnote: The “SLAY” button was eventually removed from the GM God Client, as my example became a precedent for others who would abuse the power solely for their own amusement.

And so end my tales of yore. I now pass the torch of wisdom on to you. What tales will you tell the gaming generations to come of your travels?