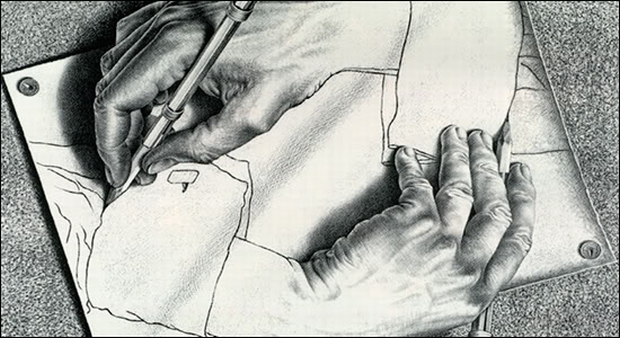 (Before I begin, I should acknowledge that my latest addition under the category of Monthly Musing could not be labeled more appropriately, as it is indeed a musing; a self-indulgent piece based in whimsy. I’m stretching the premise as thin as it’ll go, and I hope people will see enough of a connection to justify the claim.)

At some point during my teenage years, I started to observe my life in intellectual and social shifts. Something like eras of paradigm (or, perhaps, axis would be better) around which I could recognize a significant difference between the “me” before and the “me” after. This concept has always fascinated me as I believe that one’s own self is easily the most interesting and the most observable subject a person can study

So it is that the concept of intelligence became important to me. I’ve always attempted to reign in my instinct to believe myself “very” or “more” intelligent, as well as remember that intelligence is more qualitative than quantitative (though I often forget, and sometimes act a fool). Just the same, I like looking back on my life and recalling periods where I didn’t know jack shit about some random thing, as well as the feelings of “how could I ever possibly know this”, then feeling secure in the fact that it’s no longer so foreign or daunting to me. 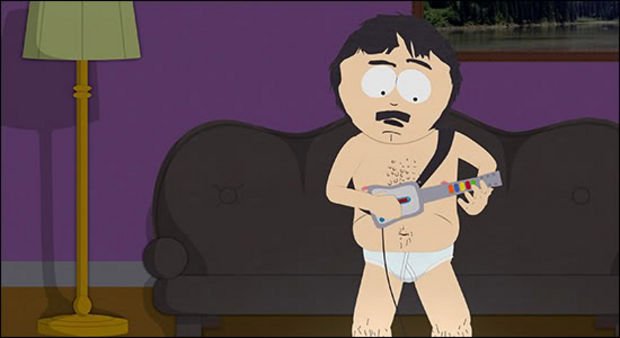 Take Guitar Hero for example. When I first played it, I started out on easy, as did most of the people I personally knew, though some of them were already playing at more advanced levels. I’d see the blue and orange notes and think, “yeah right, that’s nuts”. Then I’d see my friends “hammer-on” or “pull-off”, at which point my mind would be blown and my confidence would be shot. But I ENJOYED playing the game and, over time, I got better. So much so that I’m able to recognize exactly when and where I picked up each individual mechanic and what lessons I have yet to learn.

Now I’ve been trying to learn to play an actual guitar for some time and haven’t given it as much dedication as I really could. A lot of the reason for this is that it simply intimidates me. Or, at least, it used to.

Due largely to my faux-guitar development in Guitar Hero and Rock Band, it’s that much easier for me to look at mechanics that are entirely alien to me, and think of them as attainable skills. Granted, with a real instrument, I have to account for much more time and commitment, as well as more frustration in an environment not designed to immediately reward me for playing. But suddenly it doesn’t seem so impossible, so out of reach.

Now, while Guitar Hero is a good example of how a skill-narrative can indirectly translate to practical, real-world experience, there are also those games whose skill-narratives apply only within their intended virtual environment, though they might sometimes also help to hone your deductive/inductive reasoning abilities. These games, in addition to their plot, also assist in telling a story about how you, as a person, develop skills that better enable you to navigate or succeed inside their mythos.

I think that the most obvious example of this would have to be Braid. This is a game that, from a skill-narrative point of view, presents itself in the most logically progressive fashion. You’re fully steeped in the game’s basic mechanics from the title screen itself, which just so happens to be my favourite form of instruction: 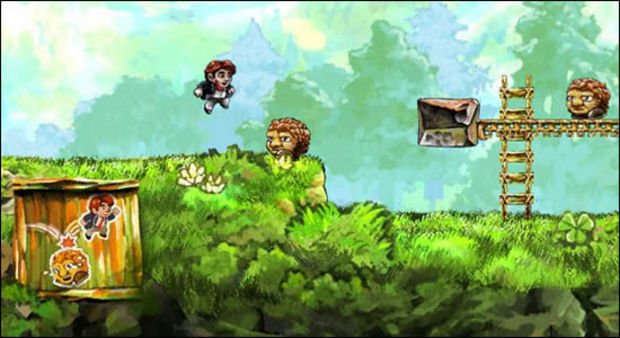 Mind you, Braid is EXTREMELY cooperative and encourages you to beat it at every opportunity. The worlds are designed and distributed such that they represent every emotional theme, while also appropriately introducing their own isolated super-mechanic, allowing you to develop your skills and understanding at a gradual pace. This essentially assures that by the time you reach any particular puzzle, you SHOULD be prepared to solve it with relative ease of thought, though not necessarily with ease of execution.

Arguably, Braid is — in its entirety — a tutorial. Once you’ve finished, your understanding of the worlds and their rules is virtually complete (barring star collection). You walk away from Braid seeing most of the puzzles’ solutions as self-evident, and would otherwise be at a loss were it not for the progress you’ve already made. 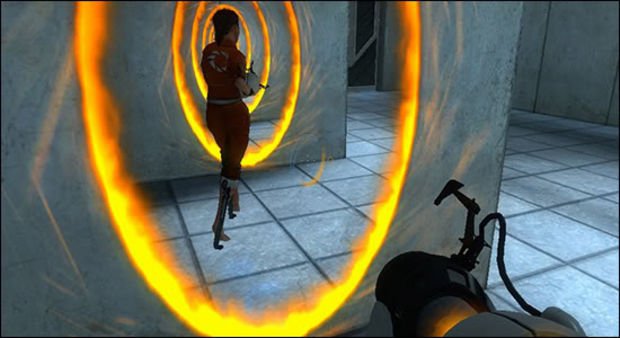 Portal is quite similar, but adds to your “story”. Whereas Braid gently holds your hand through to the end, Portal’s first “half” offers a controlled environment “tutorial” in which you can learn everything you need to survive, and then looses you into the remainder of its world, encouraging you to find your own solutions to the puzzles and obstacles in your path, no longer explicitly implying any particular “right” answer.

In fact, once you’ve completely mastered the mechanics of Portal, you can play through it again, noting opportunities to solve areas in ways FAR superior to and entirely different from the way you might have the first time.

No matter how many hours you invest in these (or many other) games, your success will have little to do with how many side-quests you’ve completed, how many pieces of armor you’ve found, or how many times you’ve upgraded the stats of your character or weapon, but rather skills you’ve personally developed during gameplay. What they offer is the unique opportunity to look back and recognize actual, marked improvement as a player, as well as the confidence to enthusiastically tackle new concepts or challenges in your own life.

At least, as far as learning the guitar goes, that’s something they’ve provided me — a new chapter in the narrative of my own life.