They weren’t even poisoned

Does that look like a man you’d dare cross?

There was a brief moment, after Theodore Roosevelt introduced himself, that I contemplated turning my back on his tentative kindness. The plan, as I imagined it: I’d try my best to act neutral on the surface, build up a well-equipped army in secret, and come for America. It might just work.

But then I thought things through and came to my senses. This was at a recent preview event, where I was able to squeeze in about 55 turns of Civilization VI before I had to catch the shuttle back. I knew I wouldn’t possibly have enough time to see everything I’d like to, even if I rushed. That pressure to not dawdle is always a concern in press showings, but considering this is Civ, a series gripping enough to make you forget meals and wonder where your whole dang weekend went, it felt especially strong.

So, I made nice with Teddy Roosevelt. I set him up with resources from my main coastal city and, in turn, he agreed to not come after me with a big stick. A good arrangement. He didn’t crush my people (though he probably planned on doing so one day) and instead delighted us with pies. 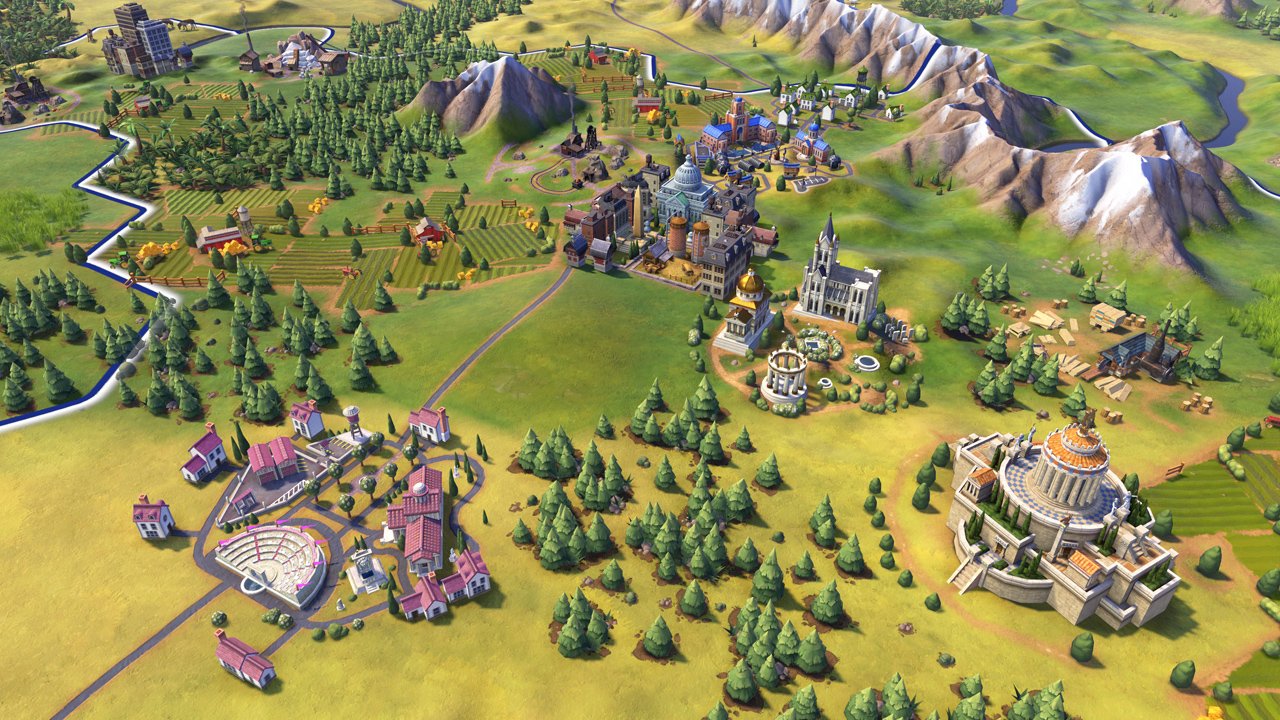 Most of my incomplete, early-game playthrough was spent clearing out forests, expanding my reach at the risk of stretching too thin, and inevitably dealing with encroaching barbarians. In Civ VI, your builders (you get a few individuals per unit) are “used up” once they do their job, so keeping a steady supply was a priority. When I wasn’t stocking up on them, I was sending out settlers with armed escorts; it’s now possible to pair up and link certain units on a single tile for extra security and peace of mind.

It was difficult to get a true sense of some of the other big-picture tweaks, like how AI opponents will behave long-term (they’re meant to have more fully-formed personalities based on their real-world histories), or the way you can speed up research in skill trees by performing relevant actions out in the world (for instance, coming into contact with unfamiliar cultures). I saw hints of that.

But I did quickly note and enjoy the way cities now sprawl out onto multiple tiles. It’s not just cosmetic, either — there are considerations to keep in mind like what terrain your city is situated on and where different types of buildings best fit in to earn you bonuses. There’s depth to it, especially once you’re trying to balance multiple cities and meet your growing civilization’s needs as a whole. 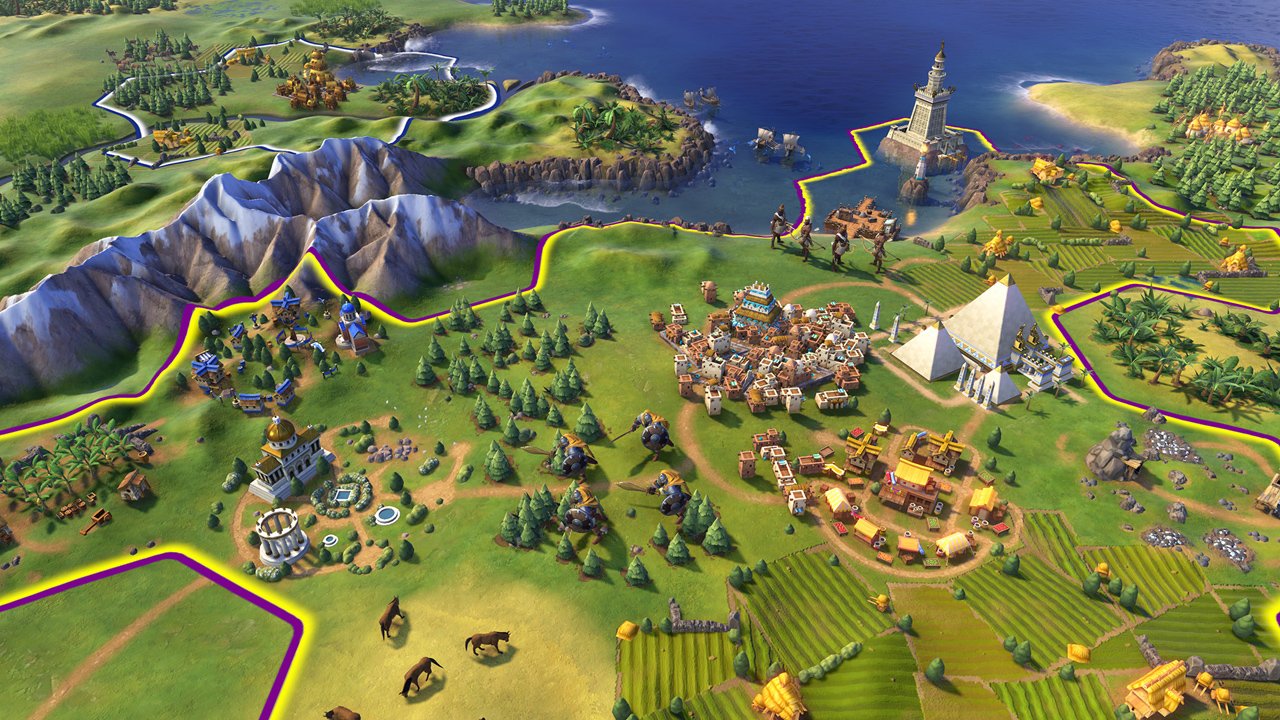 During my short session (again, this was only 50-some turns of novice-level play), Civilization VI felt like a reasonably safe, pleasant-looking take on the series with some smart new features but no real drastic mechanical changes. And perhaps that is for the best. It’s easy to forget Civ V released almost six years ago, and while some fans got deep into 2014’s Civilization: Beyond Earth, plenty of them seem to be itching for a return to the norm. A refinement might be all we really need right now.

Either way, we’ll be wise to wait and see how the game shapes up closer to launch in October. Patience tends to pay for this series, whether you prefer to hold out for post-release updates to address the initial wave of fan feedback or you don’t want to get in until you can buy the “complete” experience.