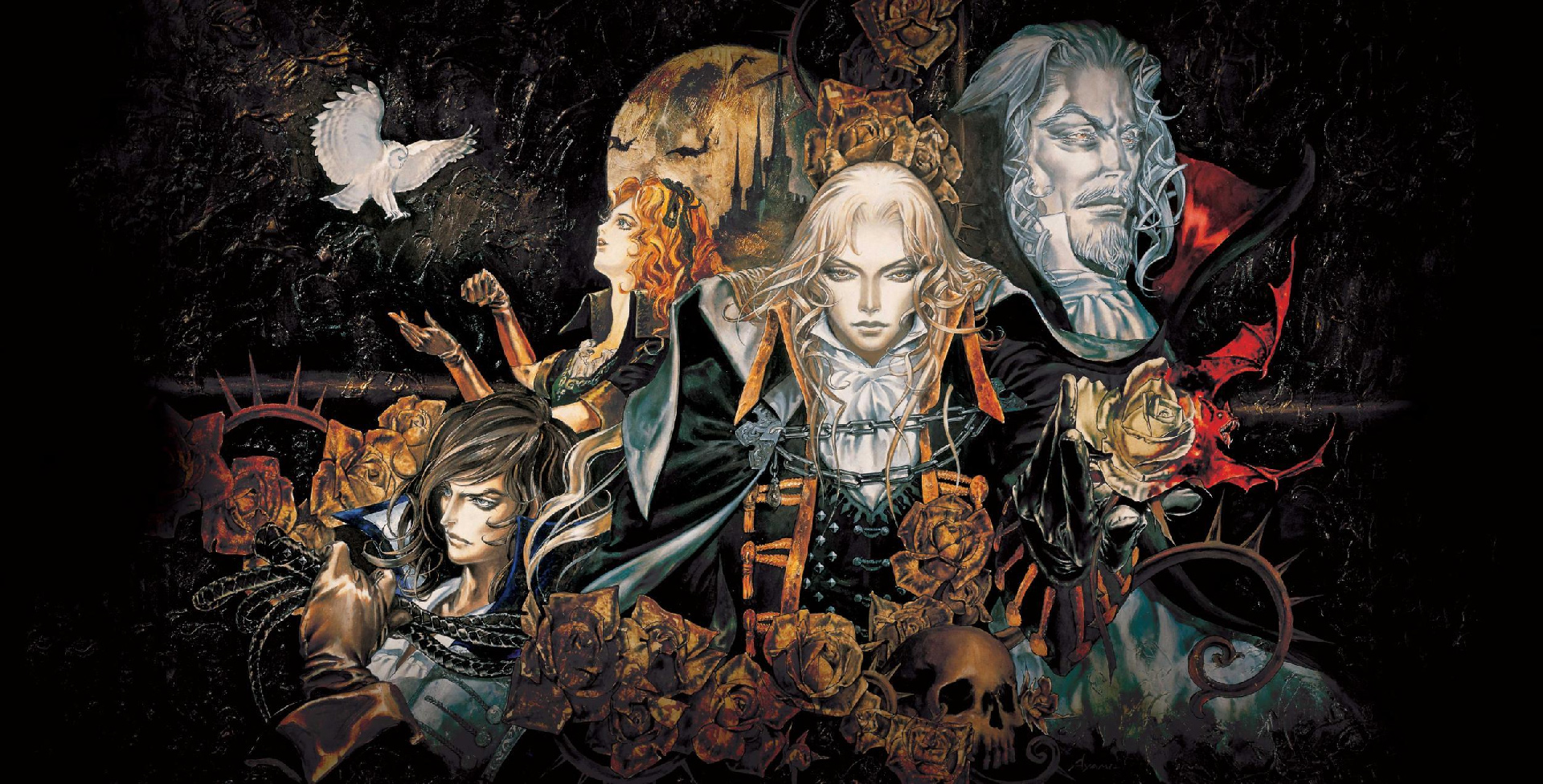 So far, that’s all we have to go on

Pumping myself up for a Castlevania collection with a tantalizingly vague name? What could go wrong!

It would seem that Konami has a compilation in store for Castlevania fans who enjoyed revisiting Symphony of the Night and Rondo of Blood on PS4 and would very much like more opportunities to replay the series, please and thanks. A rating for an upcoming multi-platform game called Castlevania Anniversary Collection surfaced on the Australian Classification website. What could it be?

There’s a lot of different ways this can go and I’d wager the most common wish is to see the Game Boy Advance and/or Nintendo DS games bundled together as opposed to earlier, more prevalent titles. It’s worth noting that the rating board opted to include a “very mild impact” disclaimer for “nudity.”

As long as this isn’t a strictly Lords of Shadow thing, I’ll take it.