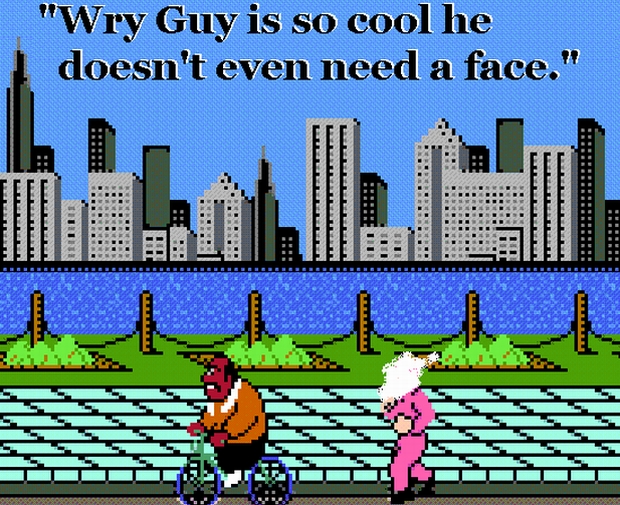 I usually suck hard at everything when I start out. People think of me as a smart guy, but I don’t think I have any natural talents. Initially I look like a total f**king numskull at most whatever I do. Still, I don’t let that get me down. Even though I suck at most things initially, I eventually become far above average in what I set myself out to do. I have a very high threshold for stress and frustration, so even though initially I start out very slow at developing a skill I don’t hit walls that stop that progression. Not very often at least.

That said, I can’t necessarily think of any type of game that I’m actually bad at. The only ones that I don’t show some sort of skill in are the ones I simply don’t play, and I’m perfectly confident in the fact that if I really set out to BE good at those sort of games I would. Perhaps it’s optimistic of me, but because of the way I do things I don’t really prescribe to the belief that people are just stuck being bad at something. I always felt that with determination people could do most anything. Games contributed greatly in giving me this thought process by giving me one major skill: Simply being able to see the fun in things.

Many people here are going to write about how they stink at fighting games, and let’s make one thing clear: Almost everyone does. Competitive gaming in general is always going to be the ultimate “I suck” category. When I started several years ago I was awful. I had absolutely no natural talent for it. Thanks to some friends I’d started taking interesting in 2D fighters like the King of Fighters series. My fighting game expertise was previously limited to fairly casual bouts of Dead or Alive and Marvel vs Capcom. I very quickly learned that Dead or Alive was a joke among fighting game enthusiasts, and serious Marvel vs Capcom players are inhuman freaks of nature.

I’m ashamed to say that initially playing fighting games, I strayed from what was normal for me and allowed myself to be hit with a road block. A pretty common one shared in all competitive games. I fell into the old bullshit mentality that certain things were “cheap”, when really I was just getting pissed off that other people knew better tactics than I did. My way of thinking really drained the fun out of things, but thankfully games had also taught me to be persistent (I.E. a stubborn mofo.)

Eventually I learned I was being a retard with all that “cheap” stuff and learned to once again just have fun, even if I got my ass handed to me 30 times in a row by that one psycho dude who does literally nothing but smoke pot and play fighters. In turn, I became much better at fighters once I returned to my normal ways. 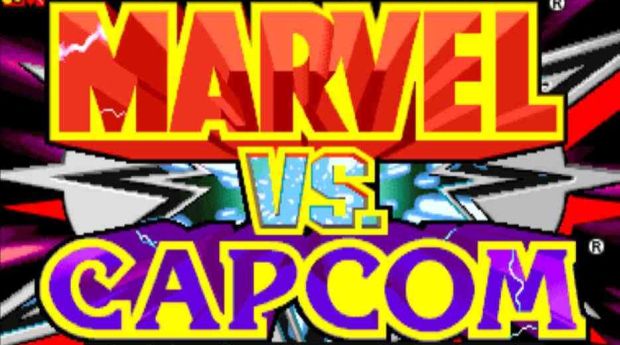 Games molded my ability to be persistent, which in turn gave me my skills. Sometimes they even pay the bills. It doesn’t matter how hard the game is, I just do not fucking give up. I’m sure everyone remembers the simple pleasure of just playing a game in their youth. You’d never get past stage 2 or 3 in that one game, but it didn’t stop you. It was just the natural enjoyment that drove you, and you didn’t have your ego demanding that you not suffer a loss. I never quite stopped playing like that.

Eventually I wasn’t content to just leave games unfinished and unconquered. Winning eventually became part of the formula, but it always took a second seat to just having a good time. In an almost beautiful way, thinking like that would continually develop me as a player. Reflexes, problem solving, hand eye coordination, spatial skills, the ability to cope with pressure, and most importantly patience. All of these talents accumulated and became universal.

Games taught me to simply enjoy myself in whatever it was I did and to just accept things for what they are. That sort of lesson can carry you through a lot in life; even your work and personal life. My way of seeing things is that ultimately how much you can bring yourself to enjoy something will naturally determine how good you can become at it. Thankfully games have taught me to enjoy myself whether I win or lose, which ironically means I win quite often.