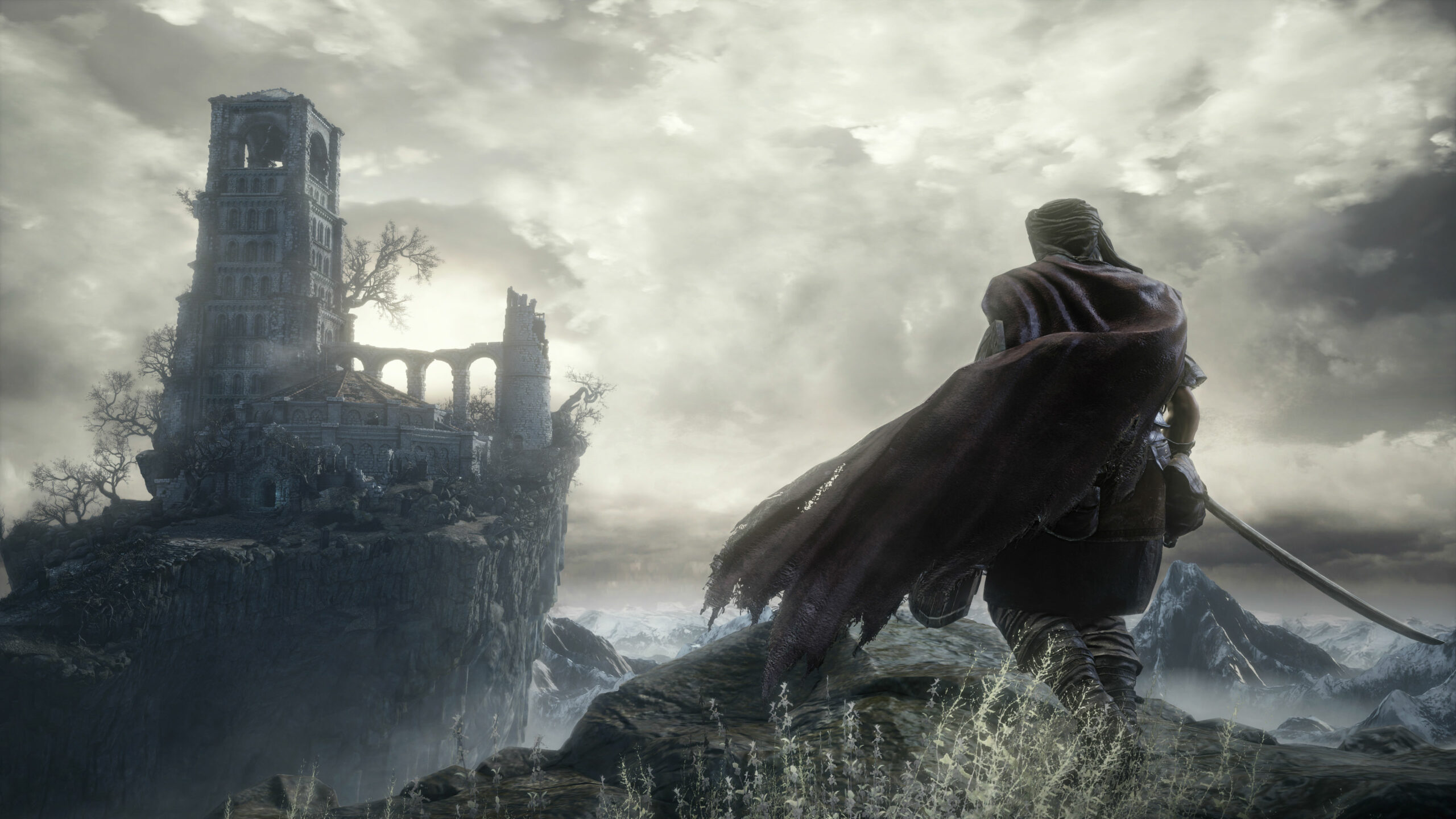 But it’s there if you want

I’ve tried to spoil as little of Dark Souls III as possible, and that includes using old ass screens that mostly show the beta area towards the beginning of the game.

But it’s out now, and if you either aren’t sold yet or want to see all sorts of spoiler-heavy information, you can watch this new launch trailer below. Or not, because it shows no less than five bosses that have never been seen before, which completely sucks the element of surprise out of those encounters.