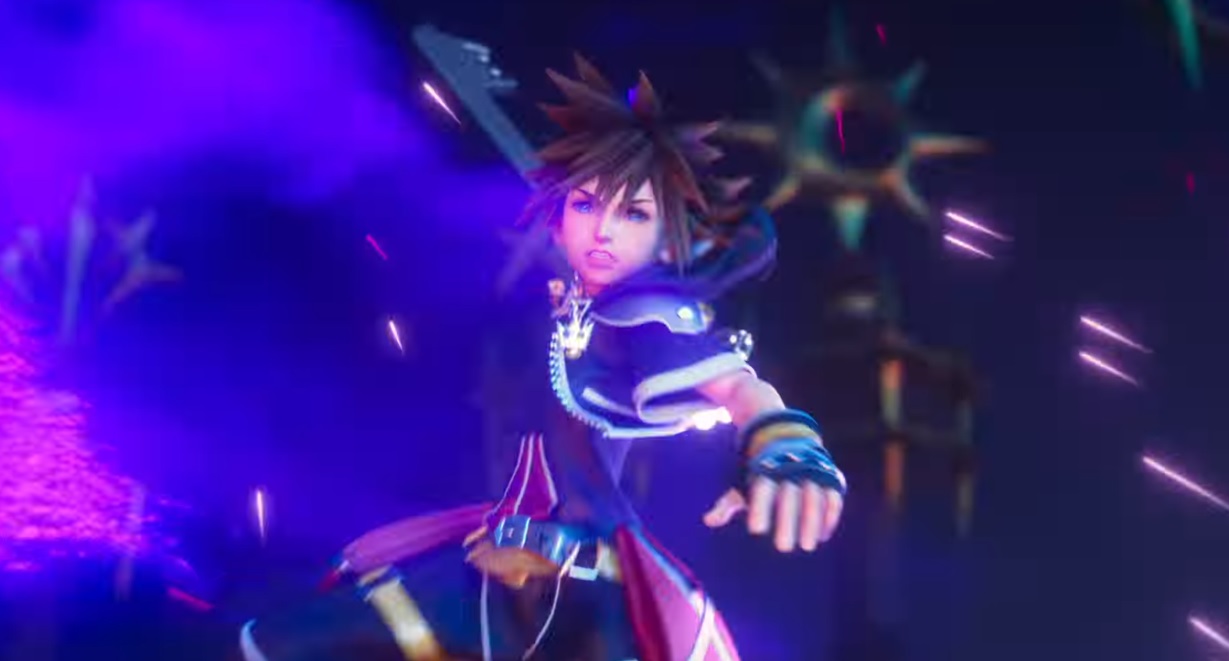 Just several weeks ago Square Enix confirmed that it’s finally done, and given that it was announced five years ago and was just several months away from release at that point, it’s just as well. The new below intro video is probably one of the last things we’ll see until launch from the series outside of the upcoming VR project, so you may as well savor it as you tough out this one final waiting period.

There isn’t a whole lot in terms of major spoilers, just generic battles between people you’ve seen for the last 16 years or so set to the tune of the theme song “Face My Fears,” a collaboration between Hikaru Utada and Skrillex. It still sounds lovely at first before Skrillex gets his hands on it.