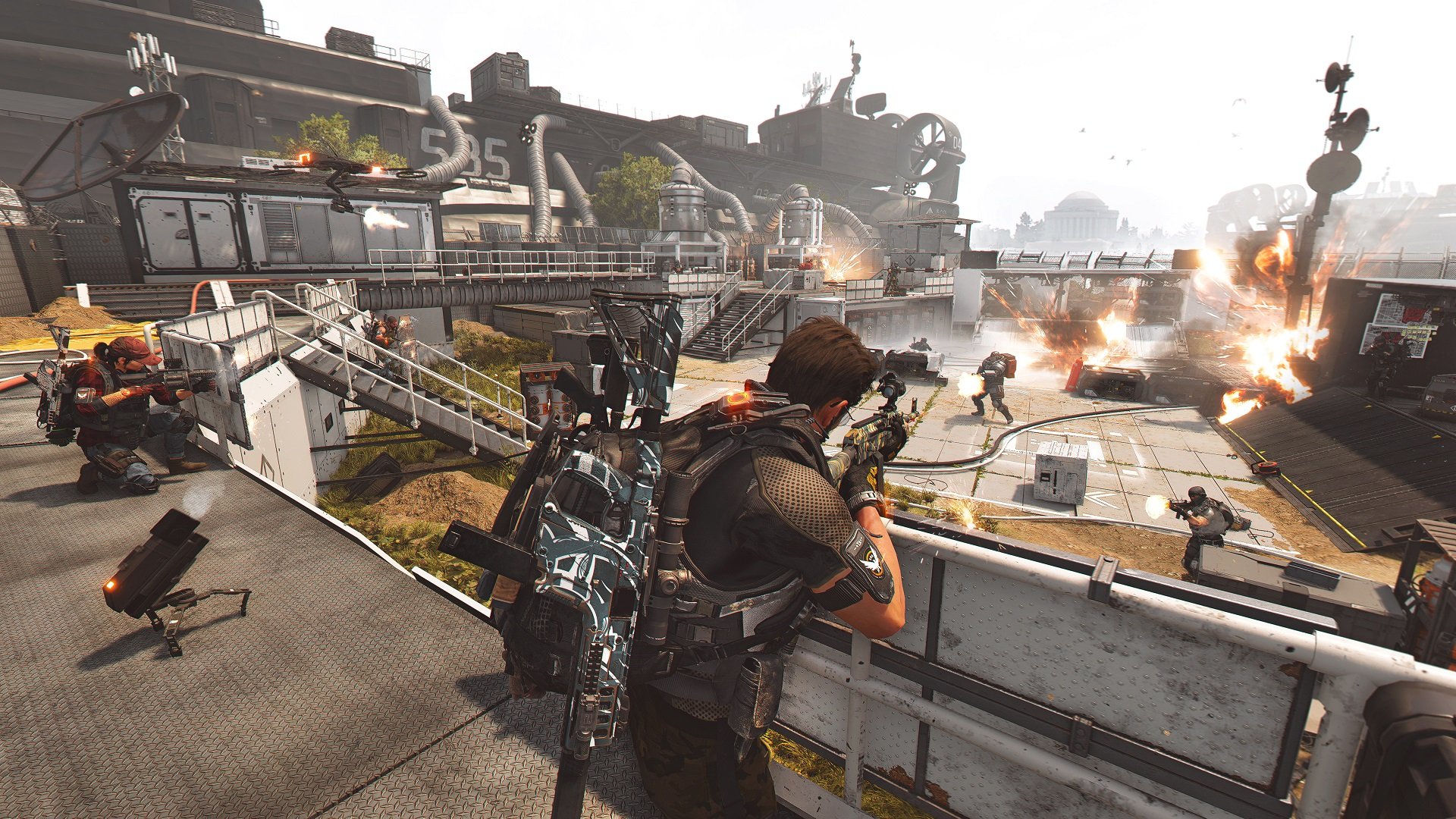 Division? My squad is gonna have to multiply

The Division 2 is a daunting game. It’s suitably large, and then grows by leaps and bounds once the campaign is cleared. There’s so much to keep track of: Gear harmonies, ideal loadouts, specializations, crafting and recalibration, team composition, and so much more. That’s just stuff to keep you playing as efficiently as possible. It’s everything you’d expect from a live-service game, as it puts way more emphasis on the endgame than the first 30 levels.

But, in Ubisoft’s pursuit of pushing The Division 2 to be bigger and bigger, it might’ve gone too far. The first raid is set to debut tomorrow, and it’s an eight-player effort. Unlike literally every other Division activity, there’s no matchmaking — something that was revealed to players with very little prior warning. You have to gather seven other people, get them online at the same time, and then pray no one decides to ditch halfway through. It sounds like a logistics nightmare. (Okay, you don’t technically need a full squad, but the raid doesn’t scale down for smaller parties; the difficulty is always tuned as if eight players are present.)

Who, besides the very dedicated folks in The Division 2‘s community, can coordinate this sort of undertaking? Do most people have that many friends, all on the same platform, who have all poured the requisite hours into the game to be raid-ready? Maybe I’m antisocial or a loser or particularly abrasive to the point where no one wants to play with me, but I do not have seven people to play with. My group maxes out at three (although, really, one of those guys fell off and the squad is usually a duo).

We manage though. We’re at World Tier 4 and over 400 Gear Score. We’ve forced our way through invaded strongholds. We’ve (unwisely and stubbornly) gritted through Occupied Dark Zone encounters. We’re almost prepared for the raid, and we’ve certainly proven that we’re committed-enough players.

Unfortunately, we’re not actually almost prepared for the raid because we still need to collect six other people. It seems kind of absurd, right? The Division 2‘s subreddit has lit up with players who are disappointed in this design choice. Nearly everyone is put in the awkward position of needing to hunt down random teammates. 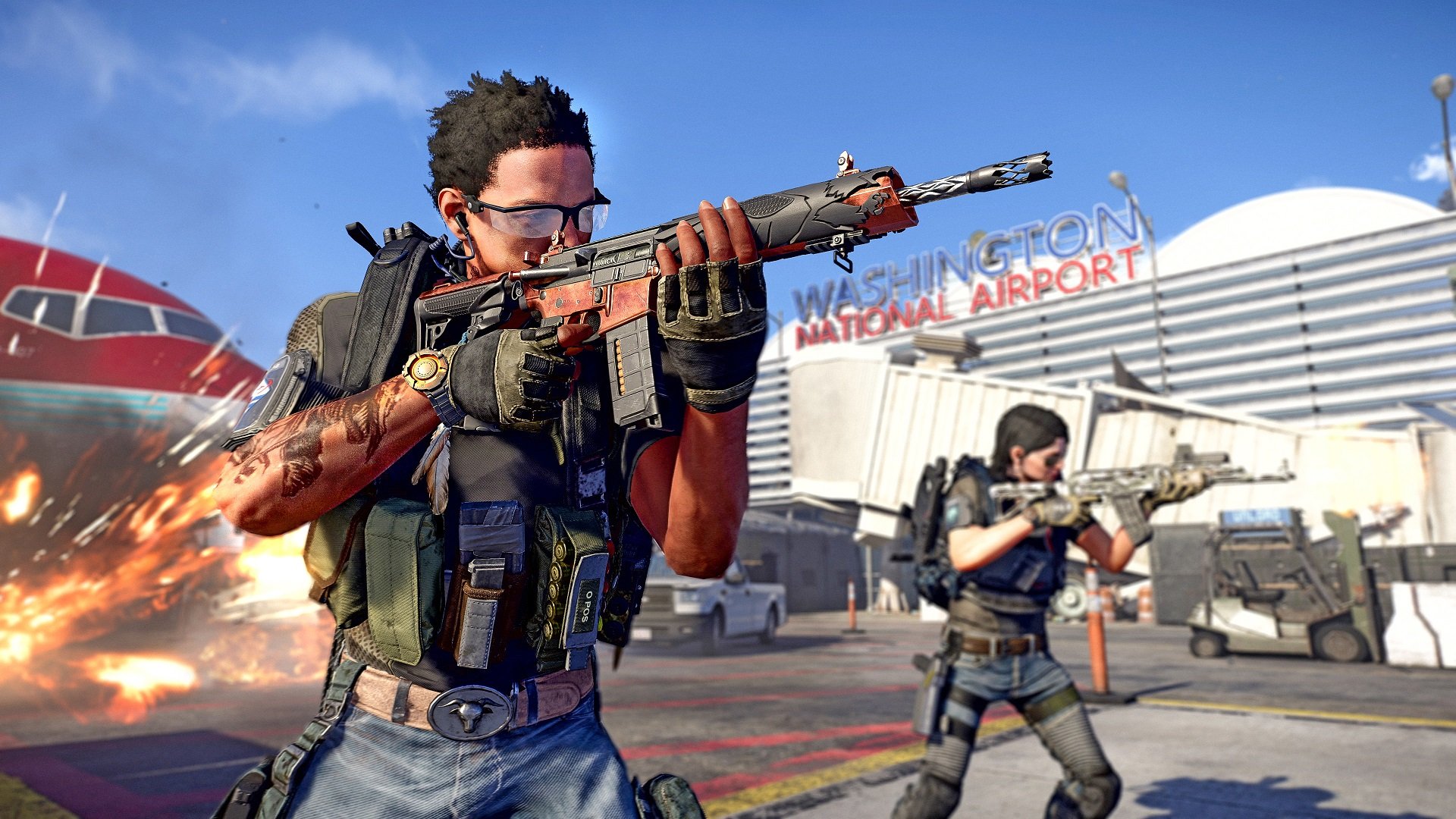 The argument against matchmaking holds water; after all, those are just random teammates too. Division 2 fancies its raids to be challenging enough as to require a coordinated effort. But, of all the people who sign up to play with a bunch of players they don’t know, how many will actually use voice comms? Or, will they just stay off-mic because (and there’s empirical data to back this up) other people are usually awful? Because the latter is the exact same as matchmaking, but with an off-putting amount of effort to start the raid. It’s manual matchmaking.

There’s precedent in Division 2‘s closest analog. Destiny 2 also doesn’t support matchmaking for its raids. Those are six-player events though, and that’s slightly more accommodating than eight-player. Destiny 2 gets by. It seems as though the community has accepted this restriction, and that’s that. It’s just a reality of wanting to raid.

Will Division 2 also get by? Probably. The diehards will be forced to embrace it, and the rest will stay clear of the raids. It doesn’t feel like an ideal solution, but it’s likely the only solution we’ll get. However, it means a lot of people won’t even bother trying a raid because it’s too many hoops to jump through. That’s a bummer considering how much time they’ve already invested into the game. But, finding seven other people to run a raid with seems like a bigger challenge than anything Ubisoft could throw at us inside The Division 2.