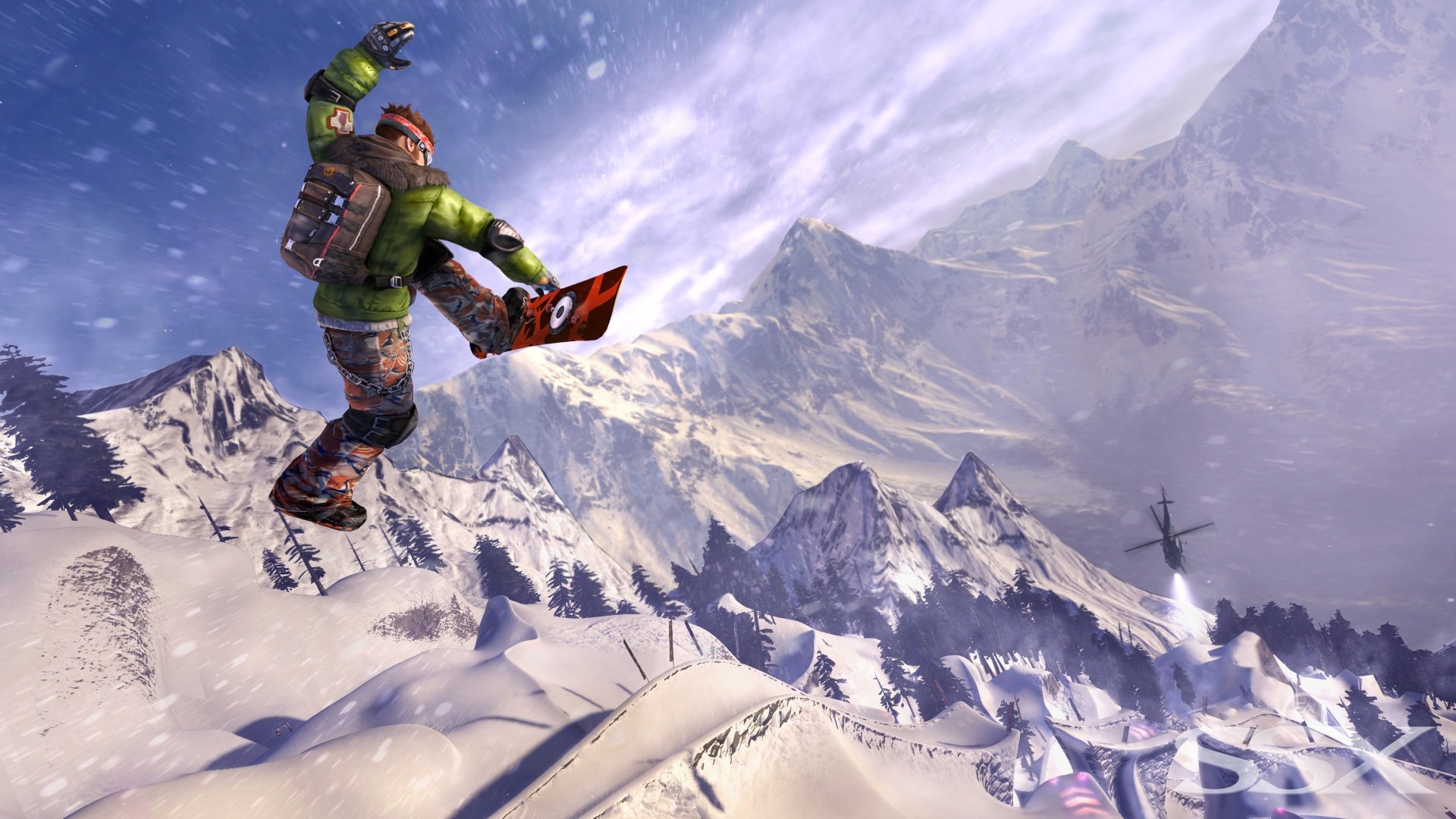 SSX (2012) is one I’ve been meaning to go back to. I liked it well enough at launch, and it was nice to see EA acknowledge the series again, but for whatever reason it just didn’t grab me quite like the others. It didn’t have that exact right feel I was hoping for, and as a result lacked staying power.

Given the current lacking state of snowboarding games, though, I’m in the mood to latch onto something, anything approximating these absurd experiences. Maybe this weekend (if I can find my misplaced copy)? SSX is now playable on Xbox One via backward compatibility.

And by the way, EA: it’s never too late for a high-def re-release of SSX Tricky. I still have my GameCube hooked up as a permanent fixture so I can screw around in Tokyo Megaplex at a moment’s notice. Similarly, all of the Twitter folks who keep hounding Major Nelson for Skate 3 to get backward compatibility have me wanting to play that again, too, and get a new one.