Shovelware: It’s not just for Steam!

There’s a new Nintendo Switch game that harbors the same power as The Ark of the Covenant: If you look at it, your face will melt off and then you’ll be worm food. Taking a dirt nap. At least you’ll be in a better place. 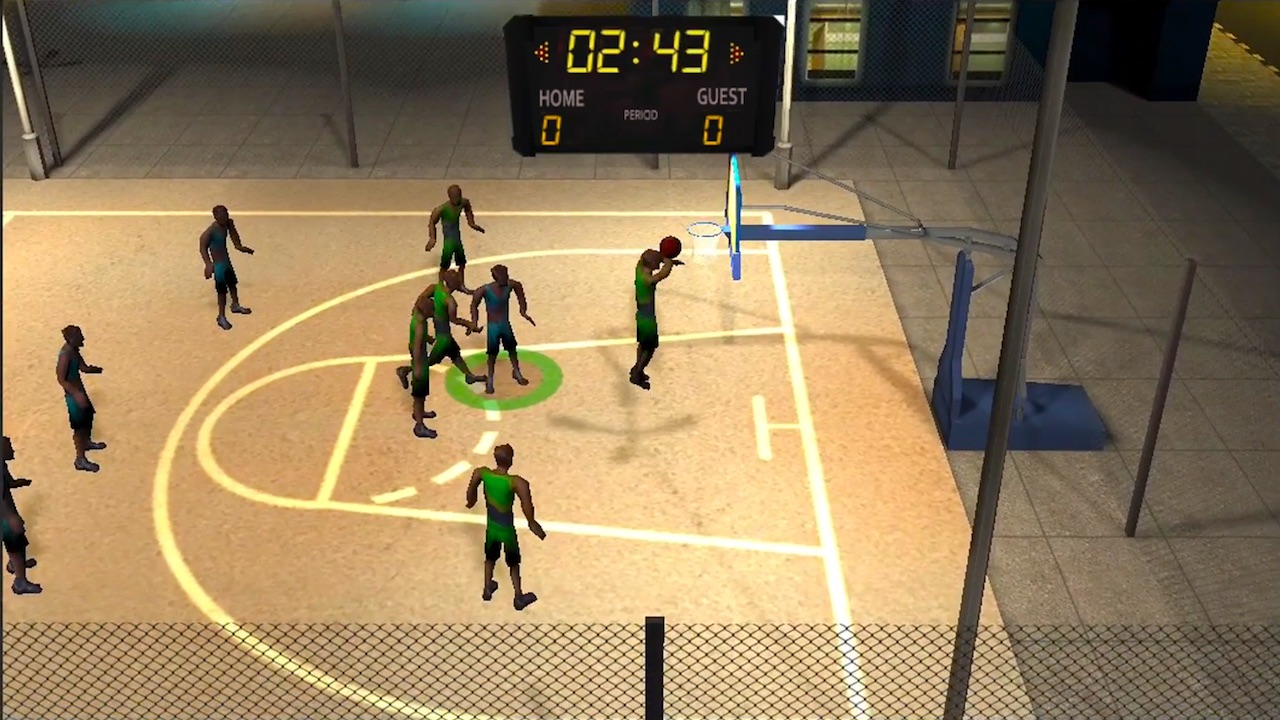 That is something that loosely resembles basketball, all right. Everyone seemingly went to the James Harden School of Defense because there’s one defender in the paint, three more beyond the arc(!) and one not even on the screen(!!) Bobby Knight would throw an auditorium’s worth of chairs if he saw this. Dikembe Mutombo would wag his finger at the developer.

The scoreboard kerning is going to send me into a coma. Also, I’m pretty sure it’s clipping through that dude’s head. If this is the last thing I see, I’m gonna be pissed. 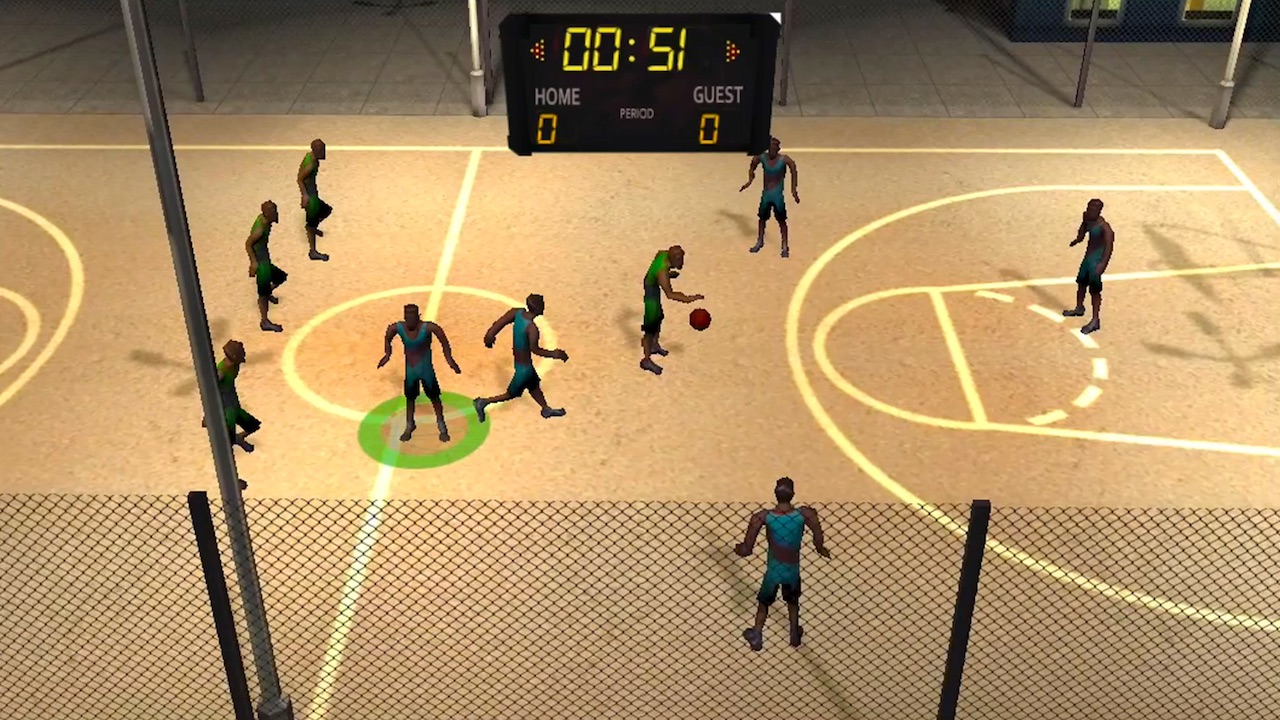 Are you dead yet, too? I’m sorry for sharing this burden. Anyone who wishes for SuperDeath can buy Basketball tomorrow for $10. I personally recommend you do literally anything else with your money.