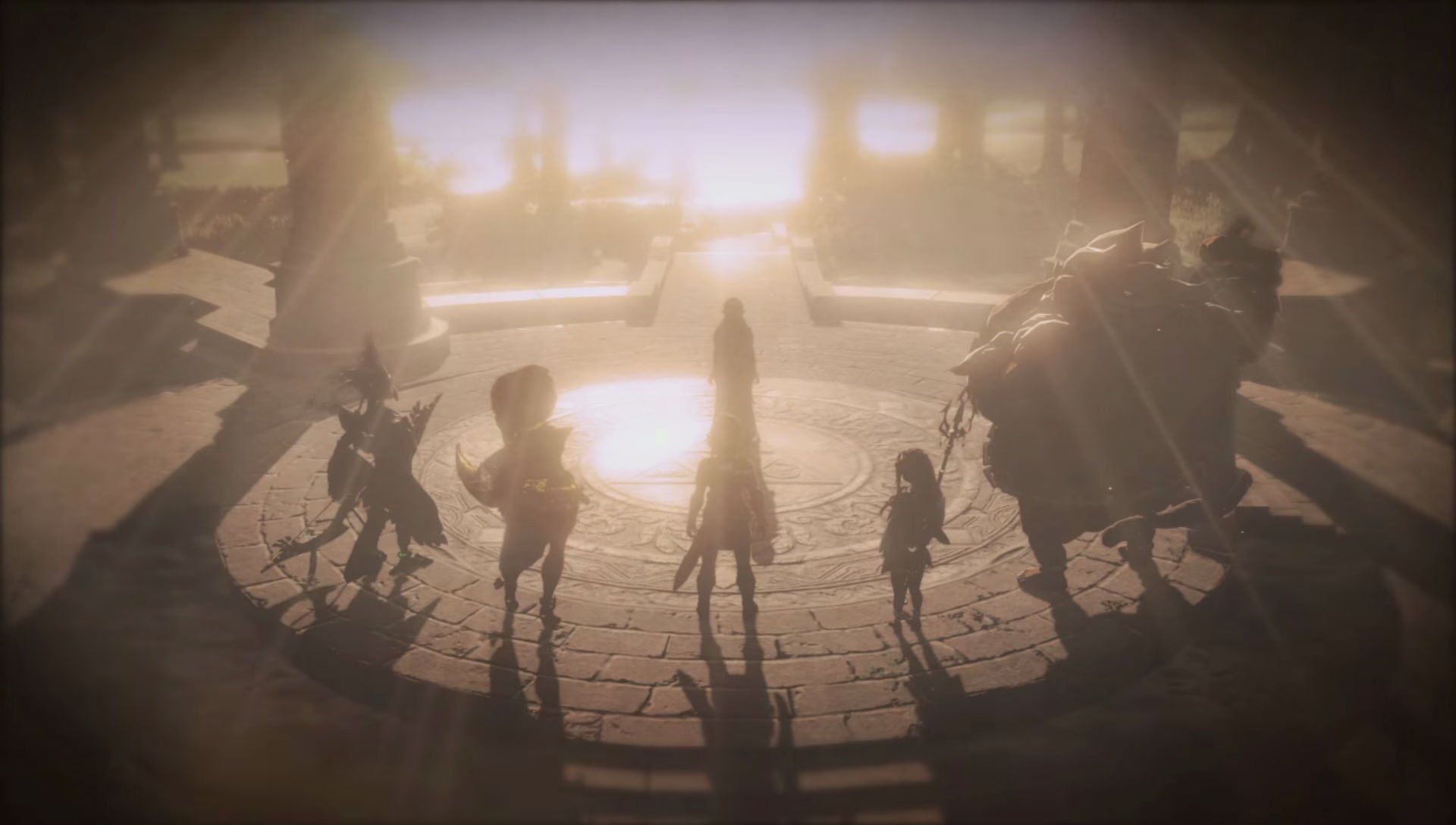 Zelda: Breath of the Wild arrived in March, its first DLC showed up in July, and its second DLC…is still in the works. It was set for a fourth-quarter release, but it’s slowly been pushed into the far corner of 2017, with Nintendo promising updates before the end of the year.

So we waited, and still nothing — until next week that is. Nintendo has confirmed that there will be a Breath of the Wild stream on December 12 at 7AM ET, which will be hosted on NicoNico, and thus, is not an official Direct. Details for the Champion’s Ballad DLC could be revealed before that, but if Nintendo hasn’t said anything, odds are pointing that this stream will. Hey, we could even get a surprise “download now” announcement.

As a reminder, the four Champion amiibo for the DLC (which function elsewhere) came out several weeks ago.