Stormdivers is on hold as the studio switches gears

2017 was rough, but don’t count Stardust, Resogun, and Nex Machina developer Housemarque out yet.

While the studio is no longer making the iconic arcade-style games that defined its first 25 years – they just aren’t selling enough to provide long-term stability – the team isn’t going anywhere. Last we heard, Housemarque was focusing on Stormdivers, a hopeful but admittedly anxiety-ridden battle royale title.

There’s been a change of plans – and I’m feeling a lot more confident about Housemarque’s future.

According to CEO Ilari Kuittinen, the developers are “putting every other project on hold, including the development of Stormdivers,” so they can focus on their “most ambitious and biggest game to date.”

“We’ve never delivered anything at this scale before,” he said in a blog post celebrating the studio’s 25th anniversary. The “whole company” – a team of around 80 people – has come together for this project. 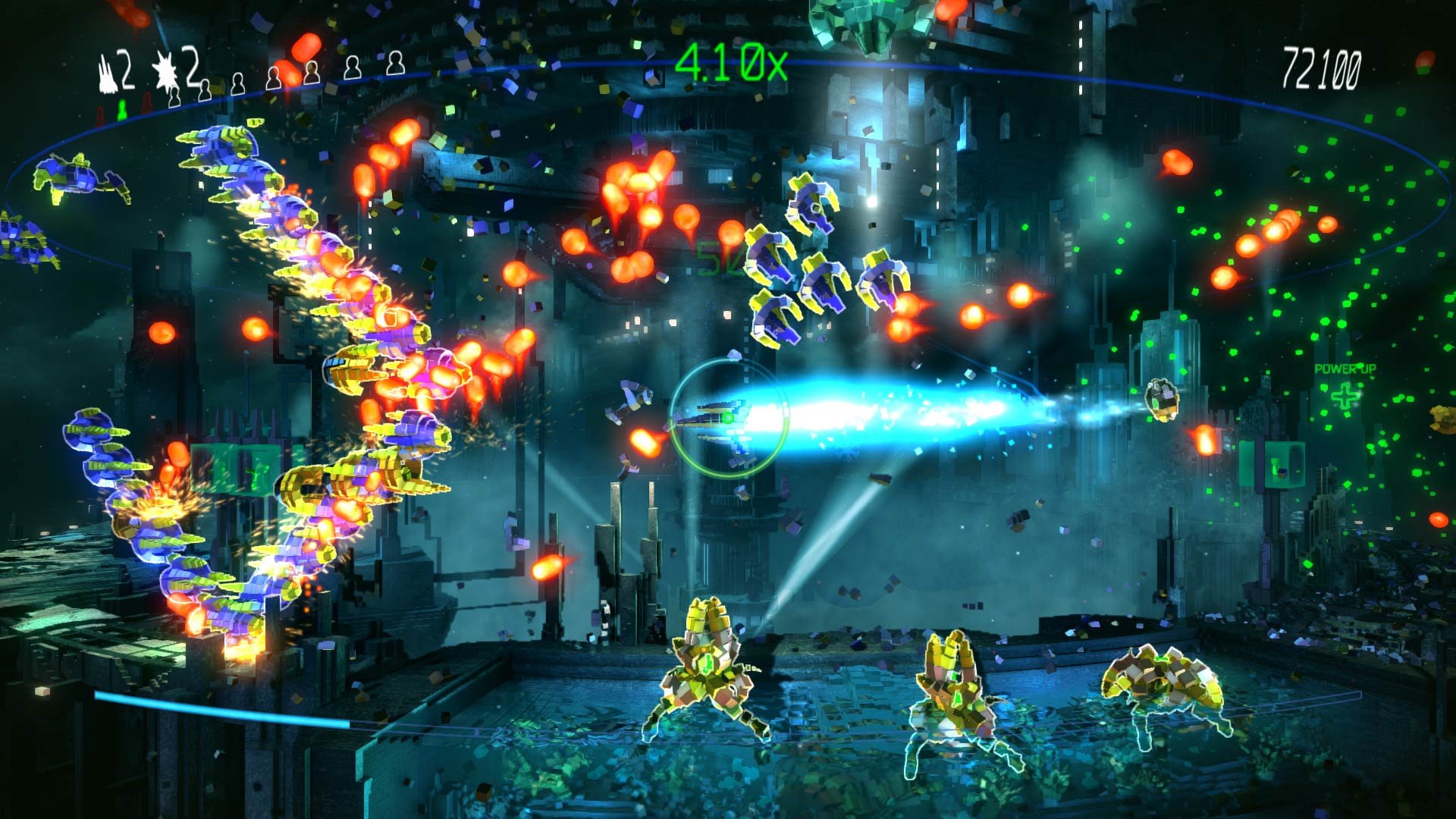 Here’s where things get even more interesting and speculation-inducing.

“Despite not knowing if we would even get past the initial stages of pre-production, we have now spent almost three years working on this game, and now we are in full-scale production and super excited to reveal more in the coming months,” said Kuittinen. “The time is drawing ever closer when our publishing partner will reveal what we are working on, with the launch coming after that.”

“We are very humbled to have amazing support from our partner over the course of the past few years, and this support has continuously grown on a monthly basis,” he added.

Two things worth noting: Resogun was a Sony-published launch title for PlayStation 4 that’s fondly remembered to this day, and the PlayStation 5 reveal event should happen any month now. As a long-time fan of Housemarque’s games, my fingers are crossed. This studio is too talented to fade away, and even if this deal isn’t a collaboration with Sony, I hope it brings some much-needed financial security.

Food for thought! Whatever the game is, it’s meant to “define the next evolution of Housemarque.”