But you should try some of them anyway

You remember Superhot, don’t you? It’s a first-person shooter in which time progresses at a normal speed only when you move. Or how about Receiver? It had somewhat realistic gun handling that made for a rewarding experience. Both originate from the annual 7DFPS game jam.

This year’s seven-day design challenge ended on Saturday and brought in 145 entries, which you can play for free over here. Some of the games need to be downloaded first, but many are playable right in your web browser via Unity.

There’s a lot of junk, which is to be expected considering how difficult it is to make a good game period — much less over the course of a week — but there are gems. Sifting through everything made quick work of my afternoon. Here’s the stuff I found interesting, fun, or just plain silly:

A game where you line up a shot in such a way that it bounces back to hit you. Brilliant. 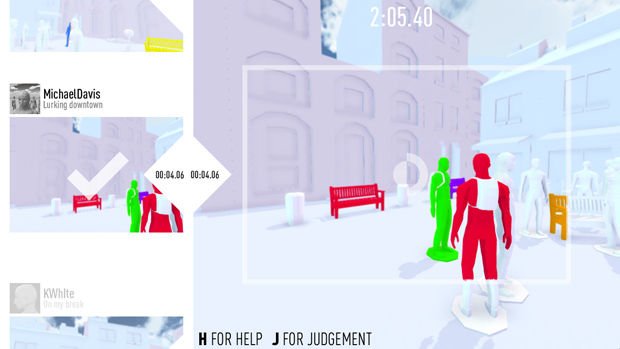 You play as a Media Peace Officer with two minutes to figure out who detonated a bomb in a crowded city square. People move as you scroll through a social media timeline and you can recreate photos from the feed to “paint” suspects. I totally chose the wrong person. 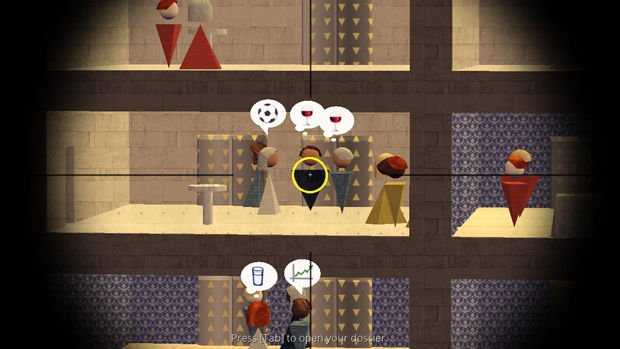 You have basic identifying information on your client and an anonymous assailant. Locate the former and stop the latter before it’s too late. 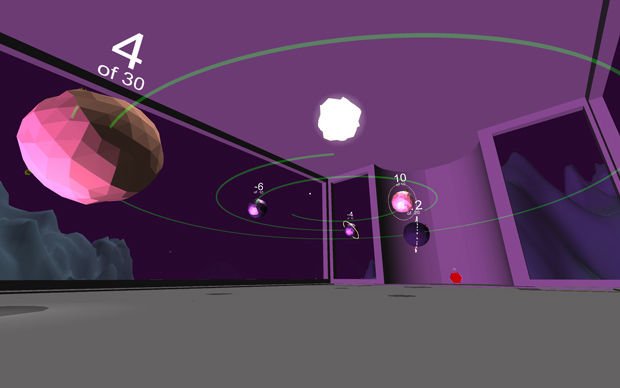 A real-time strategy title like Phage Wars that you play inside a 3D world.

This one might look familiar if you actively follow Steam Greenlight. It’s a bar-fight simulator from the creators of the hilarious Probably Archery. 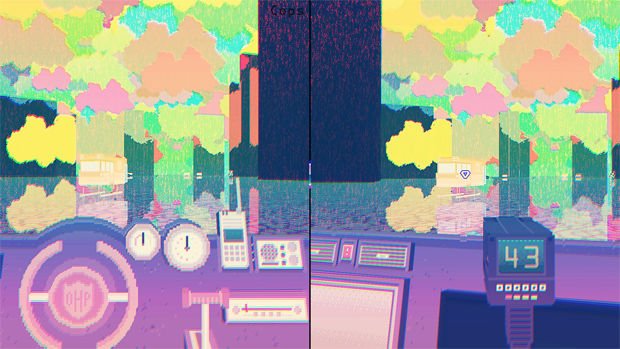 One player steers the boat while the other makes sure no one goes over the speed limit and guns them down if they do. It’s tricky but possible to play alone. The art style looks wonderful in motion. 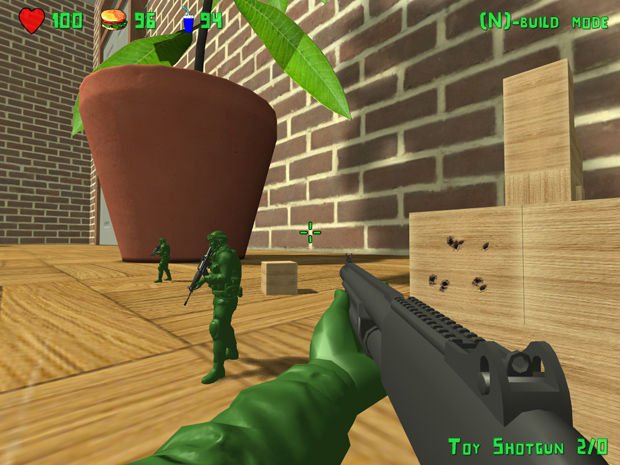 An FPS with toy soldiers. Remember when they used to make Army Men games? 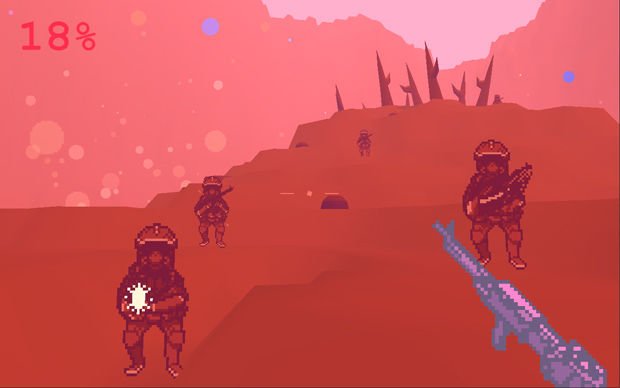 You’re dropped into a warzone and after completing your mission, you just try to live normally back at home amidst the slow creep of post-traumatic stress disorder. 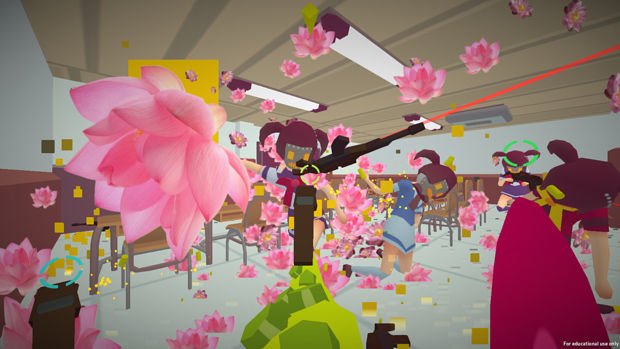 Besides the fact that you are a gun-wielding tentacle, I love the presentation. Instead of normal WASD or control-stick movement, you have to physically pull yourself forward. 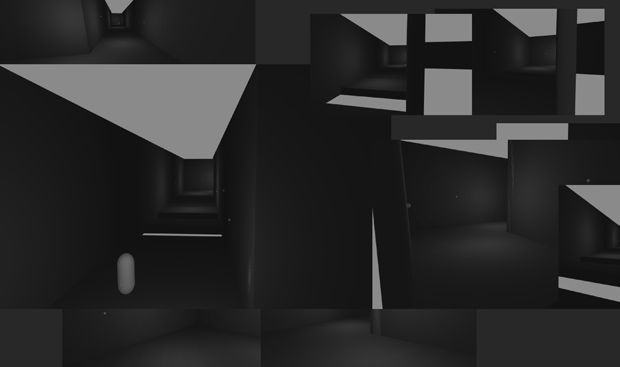 Your gun shoots cameras, not bullets. Reaching the end of the level is like one big puzzle. 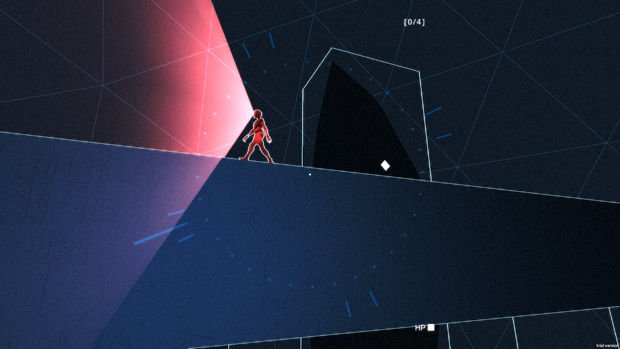 You control a drone that can launch itself and latch onto surfaces. You have to jump around to find and scrape data and also take out a competitor’s drone. Super cool concept.

The first image is from GAME OF THE YEAR: 420BLAZEIT vs. xxXilluminatiXxx [wow/10 #rekt edition] Montage Parody The Game. It’s real, real dumb. (But I laughed.)