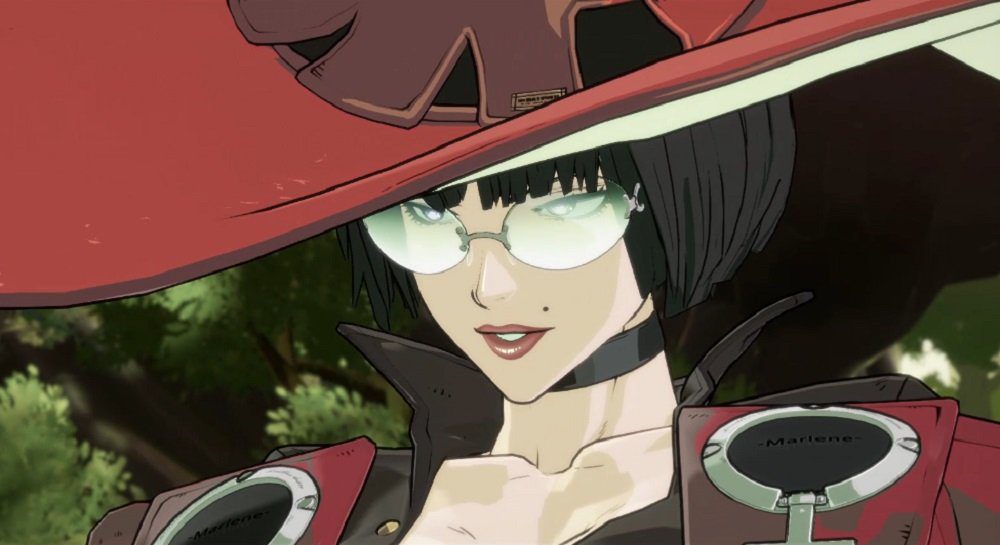 You were expecting somebody else?

Are you adequately prepared to rock? In something of a foregone conclusion, Arc System Works has revealed that GG veteran and hard rockin’ babe I-No is the final character joining the release roster of incoming fighter Guilty Gear Strive. I-No was revealed this morning during the second Japan Fighting Game Roundtable live stream.

Debuting as the boss character in 2002’s Guilty Gear XX, I-No fast became one of the gorgeous fighting franchise’s most popular and recognizable characters. A femme-fatale in the truest sense of the term, I-No uses sexuality, threat, manipulation, cunning, and psychological torment to achieve her ends, while constantly turning heads with her wild witch-meets-glam-metal fashion sense.

While most of the Guilty Gear Strive cast has received something of a visual overhaul, I-No appears mostly unchanged, still rocking her platform boots, scary hat, cool bob-cut and leather ensemble, though she is rocking a sweet pair of yellow-tinted shades. Of course, her enchanted guitar, Marlene, is also back, finely tuned and ready to wow her fans and wreck her enemies. While there are many characters that could have filled this final roster slot, a lot of GG fans would have had this mistress of metal fixed into their set lists. It simply wouldn’t have been the same without her.

Guilty Gear Strive launches April 9 on PS4, PS5, and PC. The open beta continues today on PlayStation platforms (though I-No will unfortunately no be part of it).