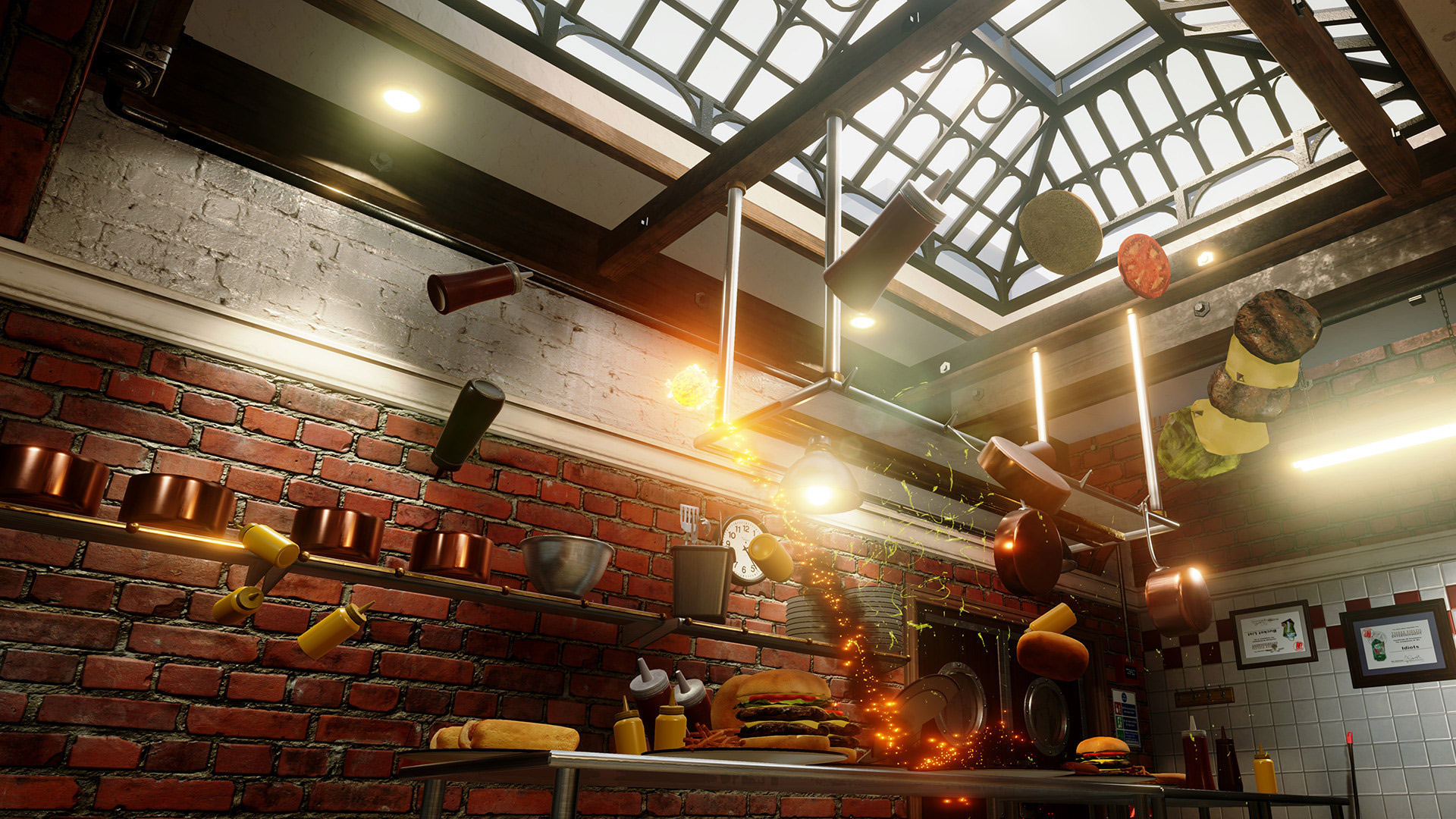 I was very much on board with the idea of Dangerous Golf and its silly sports-based mayhem, but the experience of actually playing it, as described in Steven’s review, was enough to put me off.

With today’s patch on all platforms, however, I’m thinking I’ll need to give the game some serious consideration — it addresses many of the complaints brought up by critics and fans.

This is really reassuring to see. Ideally, a game like this would come out of the gate strong, but the next best thing you can hope for is a team who listens to feedback and gets right back into the thick of it.