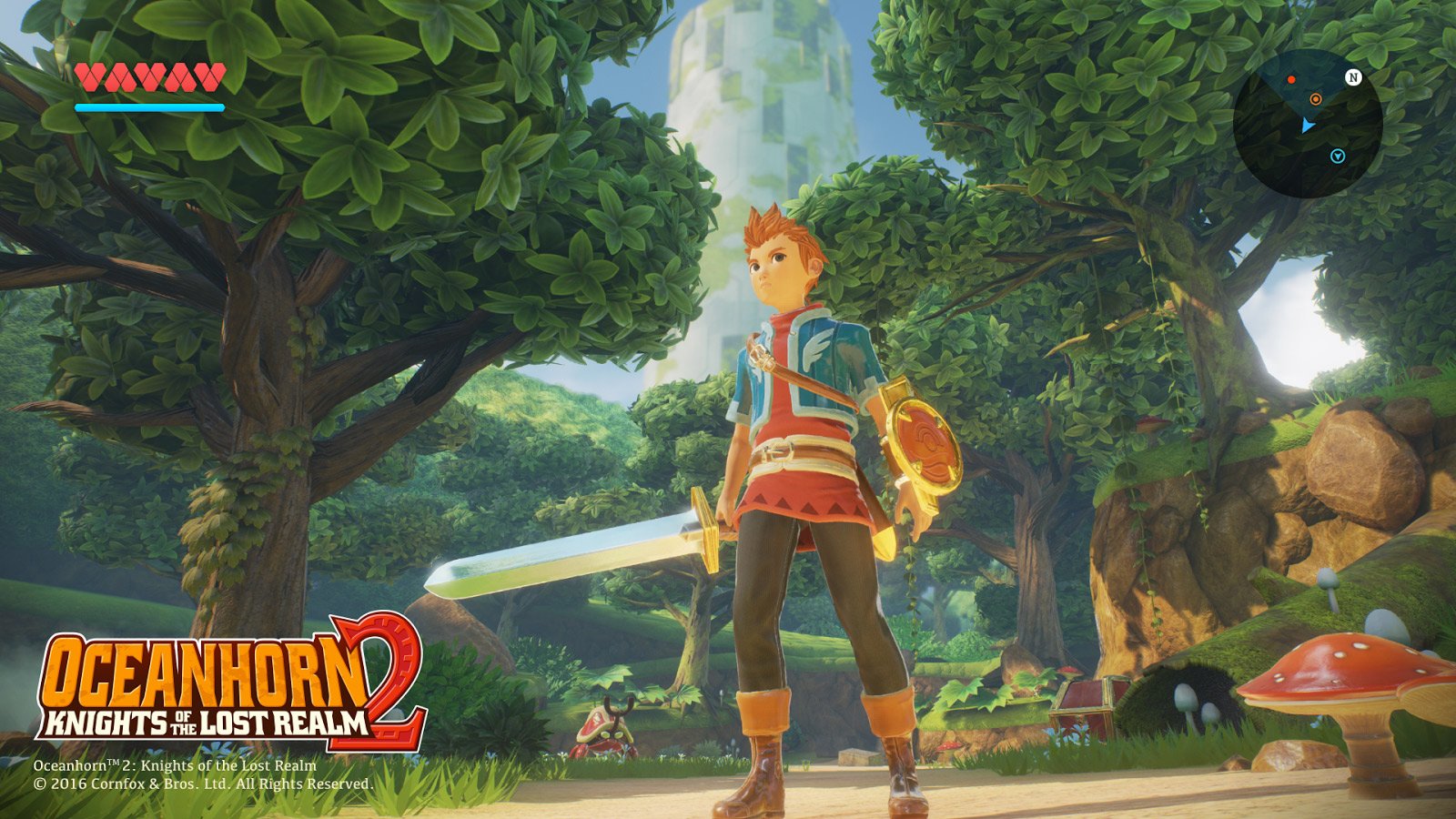 Cornfox & Bros. is turning its Oceanhorn action-adventure property into a series.

The sequel, Oceanhorn 2: Knights of the Lost Realm, “will be built upon the same elements that were the heart and soul of the first Oceanhorn game: exploring a colorful world, a deep backstory with secrets and twists, amazing music, and most importantly – classic Action RPG gameplay with items, puzzles, battles, and badass bosses!” The developers call it “the fulfillment of a JRPG dream.”

What all has changed? There’s a new hero and camera perspective (a closer-in third-person view), and while you’re roaming the world map or dungeon hopping, you’ll have a gun that shoots magical projectiles, helpful for solving environmental puzzles or “luring enemies and casting directed spells.” 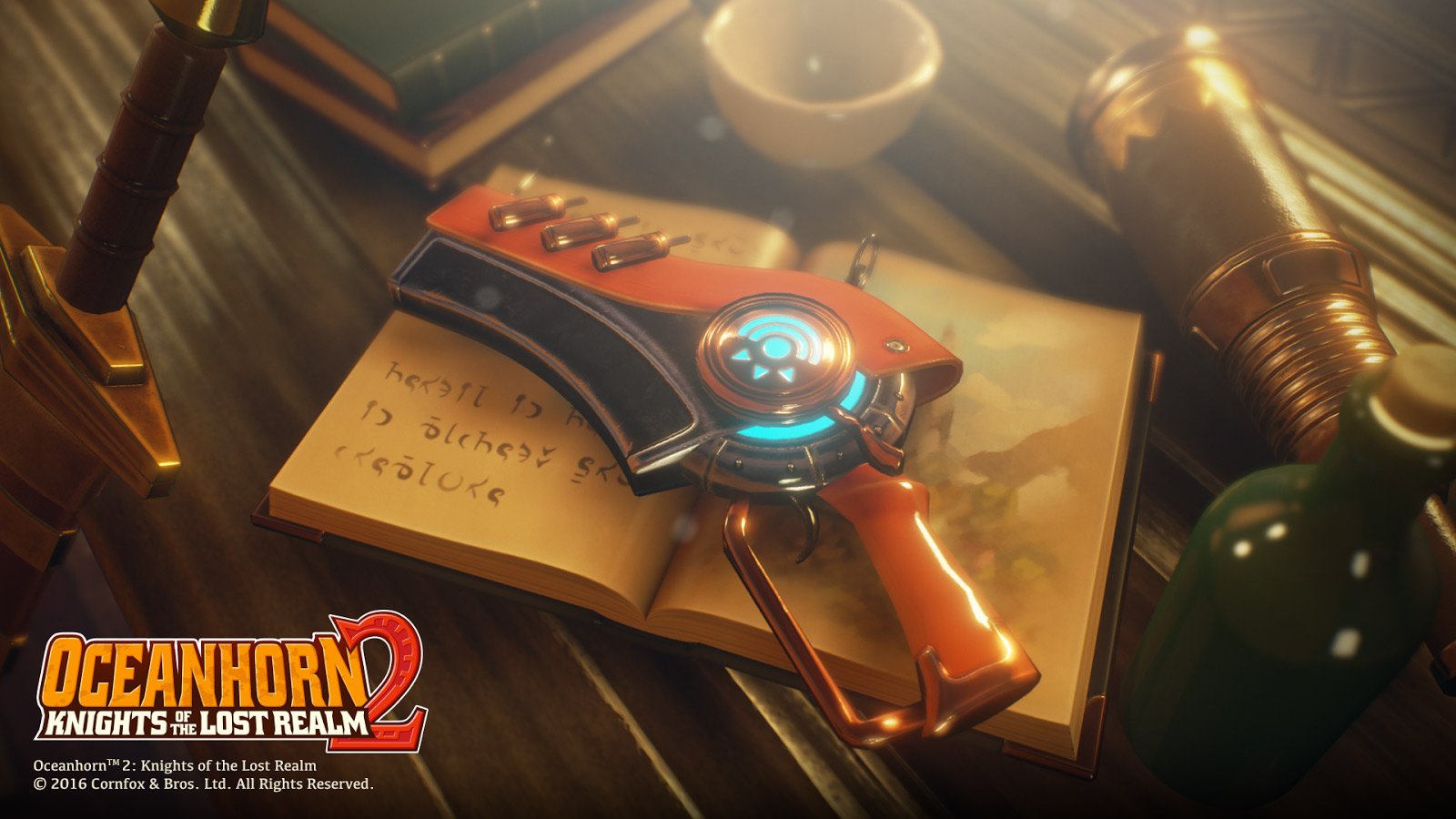 This sequel announcement made me seek out the first game, Oceanhorn: Monster of Uncharted Seas, and now I’m wondering how the heck I missed it. (Whatever you do, don’t tell Darren!) It’s an isometric take on the classic Zelda games with a bit of Wind Waker sailing on top. Unoriginal, but pretty neat all the same. And it’s about to come to Xbox One and PlayStation 4 on September 7, 2016.

I think I prefer the way Oceanhorn 2 looks, but I’ll have to check out these new ports of Oceanhorn.