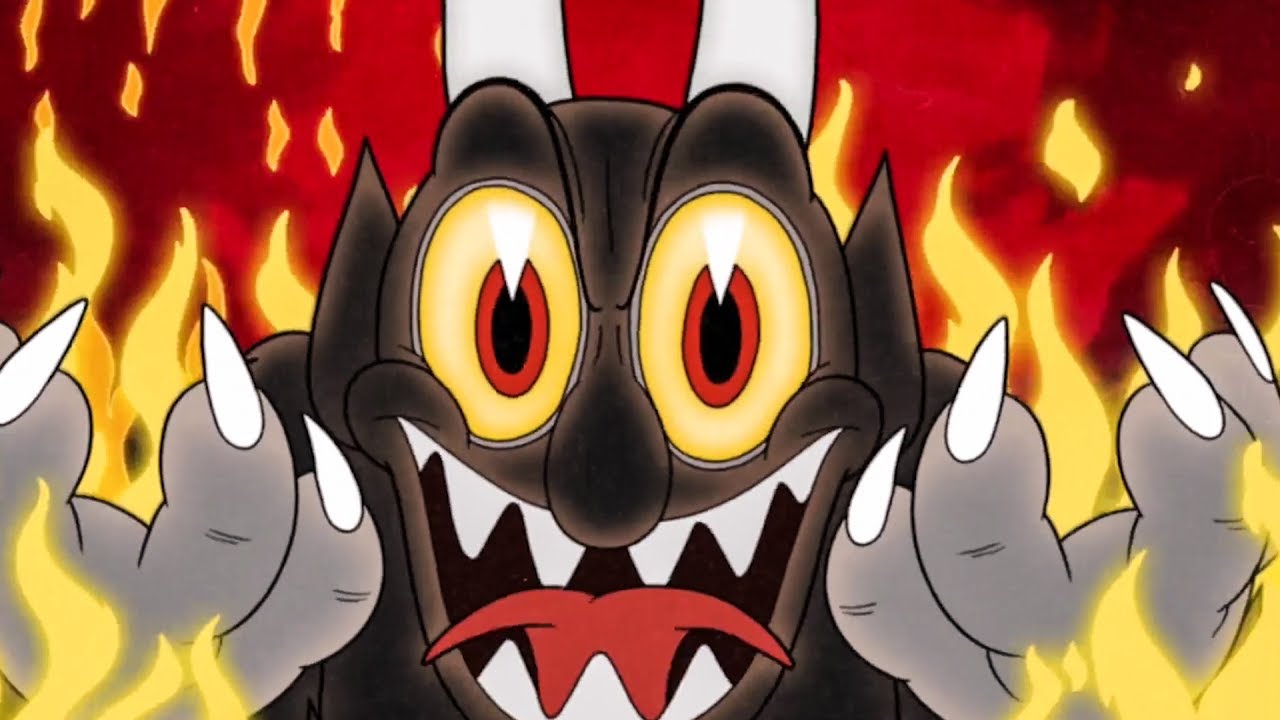 “Cuphead, it’s just like Dark Souls!” came the cries from both game critics and players alike, manifesting itself like an annoying chorus from the world’s most petulant musical ever. The ensuing “Cuphead’s hard!”, “No, it’s not!” quickly became the worst set of duelling chants to ever happen since “Let’s go Cena!”, “Cena sucks!” and I had to throw my phone into the bin just to get away from the high-pitched whine of it all. The moment’s peace before my wastepaper basket began to vibrate with promises of hot takes about the unrelenting nature of the game did get me thinking, though. Difficulty in games in the present day versus how it “used” to be.

I did see some sense in what the Internet was saying, and immediately after my brain scan, I considered the thought process again. I’ve always had below average skills at games. I’ve been playing since I was 3 years old, and I haven’t been consistently good enough to beat them until I was 18. I’m 21 now, go figure. Reminiscing, I thought back to my gaming history. Crash Bandicoot. Spyro the Dragon. Super Mario 64. Grand Theft Auto III. These are all games I failed miserably to beat, simply because I plainly lacked the skills to do so. Then my mind raced to newer titles which I seemed to sail through, like Uncharted, Call of Duty, and the LEGO series of games.

Why did these games seem to come a lot easier than some of the medium’s greatest successes, almost as if victory were promised and not something to be worked studiously at?

One fundamental factor to consider is the nature of older games from the 80s and 90s. For this, think about the quintessential video game, Super Mario Bros. On paper, the Nintendo masterpiece is arguably short. Eight worlds containing eight stages apiece, for 64 levels, that, if you know what you’re doing, take 2 minutes each to beat. Speed runners have pared down their run times over the years to a svelte 6 minutes. However, a casual playthrough for Mario for a first-time player will invariably take longer; it and millions of other titles of its generation are based on trial and error, with no other option but to simply adopt a brute-force approach to learning. It’s engineered to take you hours to figure out, much less experience. You could have some measurable skill at the platforming genre, but more success will be garnered if you learn where enemies are going to appear, which boxes to hit, when to stop, when to move, and so on. In your journey to master the game, you’ll die over and over and over. Although it sounds masochistic, there was a joy, albeit delayed, when you finally overcame that one stage, and that was the compulsion of gaming long ago. This struggle to “win” doesn’t represent a compelling gameplay experience today. 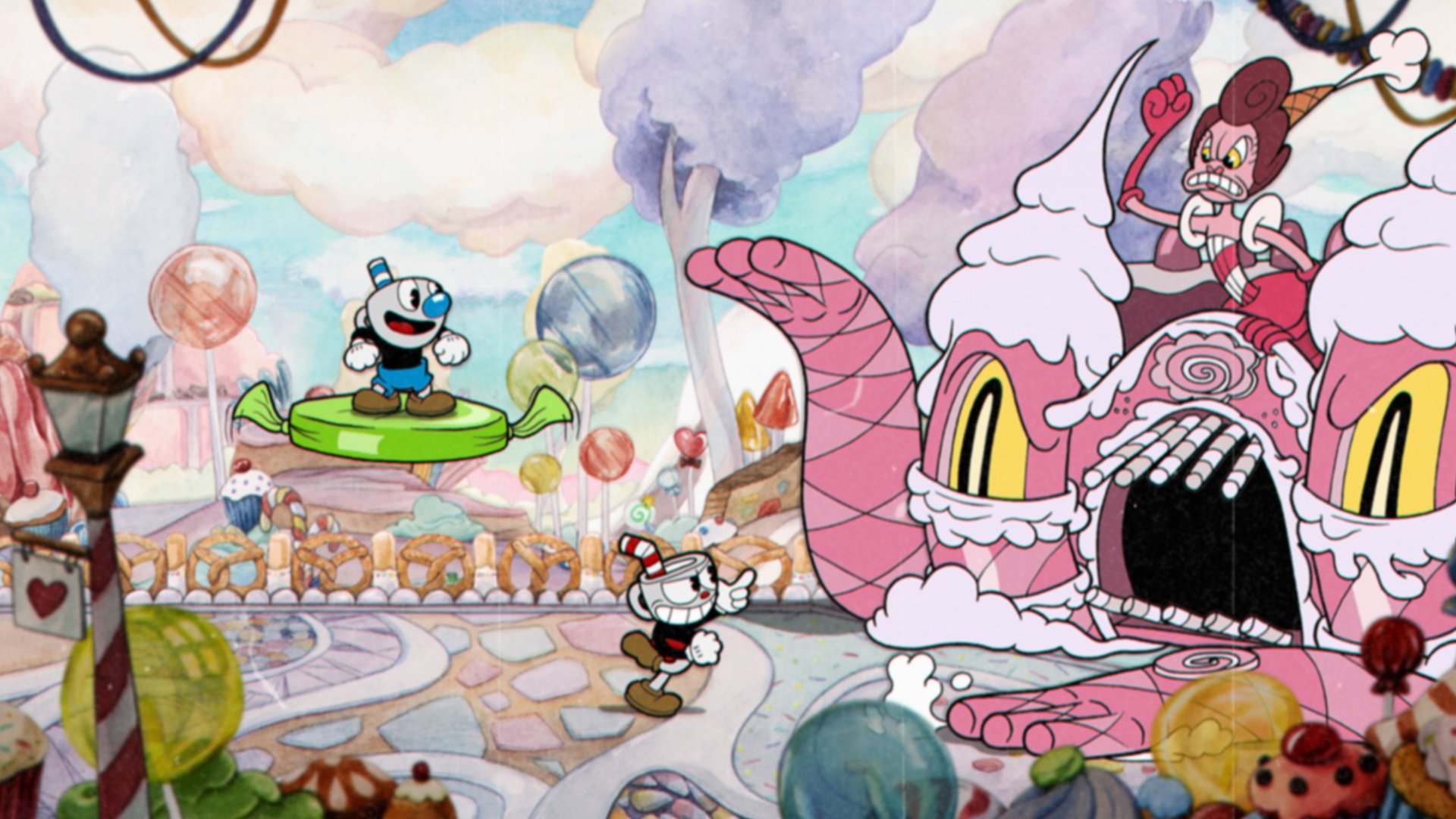 Most of today’s games are narrative-focused, and the inability to progress and continue the story and enjoy the experience would lose some players. Dara O’Briain discusses this at length in his iconic stand-up routine on video games, in which he ponders what would happen if a book or CD denied the audience from progressing depending on “how well” they were reading or listening to the book. O’Briain says this in jest, but he makes a valid point: current day video games offer much more than just a test of dexterity; they offer powerful stories, relatable characters, transcendental music, and these combine to create unforgettable moments. These moments create word of mouth and positive consumer reviews that create sales. Moments that many players might not get to see because the game is too hard for them, and that’s death in modern games as it’s equivalent to a movie being too hard to follow. As such, casual players might shy away from playing future iterations of the series, which costs developers money, and that means more now: gaming isn’t just an industry, it’s a titanic one at that.

In pursuit of becoming that all-conquering giant of the entertainment world, games must be more inclusive. For nearly a decade, video games have overtaken Hollywood as the number #1 entertainment industry; everyone and their mother is now playing games, from Candy Crush Saga to WWE Crush Hour. In cold numbers, that’s 1.2 billion people, or roughly 1 in 6, as estimated by Venture Beat. With a wider pool of people consuming, games, at least those at the entry level, need to be made more accessible, as the mainstream industry isn’t necessarily catering to gamers, but simply customers. Call of Duty, Assassin’s Creed, FIFA, Battleground, any strain of the 2K games – these do reliable business every year and have much in common with the film industry’s summer blockbusters. Gaming is obsessed with retaining players and the money they bring with them. If most people playing games are likely to say “It’s too hard. Rubbish.” and move onto something else, that’s potential lost revenue and devastating to the bottom line. As such, making a vexing videogame could be something of a business risk as impenetrable difficulty will turn off many casual players.

Yet this doesn’t just extend to the freedom of choice. As mentioned previously, game difficulty usually translates to a test of dexterity or mental power, and due to many reasons, be it disability, young or old age, or language barriers, some players simply can’t keep up, and wouldn’t be able to keep up if every title demanded excellence from the word “go”. For that reason, and to be inclusive of every kind of gamer you could think of, difficulty must be de-emphasized. You can keep it within the game, and retain a sliding scale of difficulty so everyone’s happy (what a concept!) but hard games that also carry a big name are a step backward. 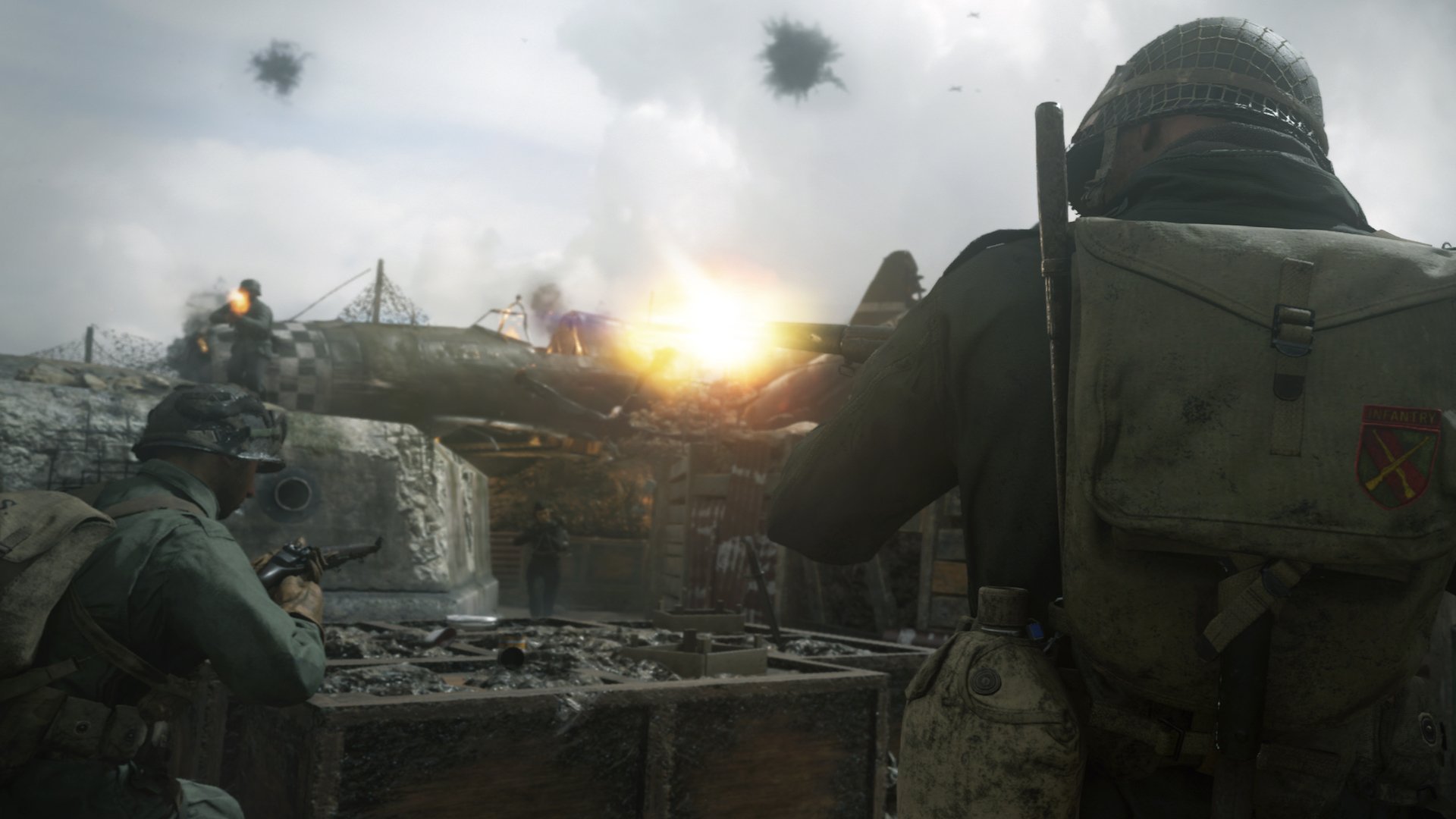 Videogames have tried so hard to make painstaking progress for the sake of its art, constantly sandpapering its edges to be better, to get closer and closer to the universally perfect game, but difficulty doesn’t need to be pioneered any further. It’s peaked – there’s boatloads of old-school Nintendo games to fill that void, and for everything beyond it, we have I Wanna Be The Guy and all its copycats for that. Not to say that people who like a challenge should be deprived of one, but difficulty just isn’t a USP anymore. The industry has a higher compulsion to sell “cinematic” games, and we have the deepening itch to buy them. It’s ultimately demand and supply. In this, we have a visible evolution of the format. Challenge is fine, but it doesn’t befit the high-end visions that developers have for games these days – difficulty ultimately gets in the way of telling a story effectively, and in an effort to shake off the many stigmas the industry still carries, games will choose “cinematic” over “challenging” every time. Rubik’s cubes are challenging. In marketing terms, it’s a word best used for a toy as opposed to a movielike odyssey. It undermines the production values, the work that went into creating them, and, ultimately, the money involved with the project, almost as if it were a dirty word from an old-school philosophy of the industry. Whether it truly is or isn’t dirty is another debate; the concept of challenge simply finds itself at odds with the current state of the industry.

However, being sensible, and using Occam’s razor here; is it not reasonable to surmise that we’ve simply gotten better at playing games, especially when the tropes of its sub-genres are well-known and disseminated by now? As a big, sweaty, gelatinous mass, we just know how to play games; our instincts are refined. The games that we used to hold up as “hard”, like Mega Man and Super Mario Bros. don’t present that much of a challenge anymore in 2017. Cuphead itself has proven to be incredibly divisive; some have found it diamond hard, some leisurely; and I’m sure we’ll be hearing all about it in the comments, either way. Nevertheless, gaming has relatively few tricks left to play on us regarding difficulty. We’ve all been around the block too many times at this stage.

At the summit of this all, maybe this requires self-reflection. In our own communities as players, “easy” seems like a dirty word, and we wear our accomplishments as badges of honour. It’s fine to be proud of beating Barbie’s Horse Adventure on “Barbie-Wire” difficulty, but the line must be drawn at thinking of other players as less because they play games in different, less demanding ways. At its heart, it borders on virtual classism; it’s gross to put up walls between players over how they experience the medium. The mania over difficulty in games betrays this wrong-headed and exclusionary attitude. Be proud if you must, but remember that they’re games and to stay awake at night over people not scoring as many points as you, in-game or otherwise, is silly and mawkish.

Ultimately, I think the right view is this: it’s not the difficulty of games that’s changed. You can still play hard games or crank them up to “European Extreme Dante Must Die” mode to suit your tastes; that’s not the issue and is the wrong place to centre the debate. Videogames have changed. Videogame audiences have changed. Hell, the way we make videogames has changed so sharply in the last five years with the rise of user-friendly engines like Twine and Unity that it’s unreasonable to expect the rules to be the same. Videogames are bigger, and that just means there’s more room for everyone, no matter how hard or deep you like it. Yet, I do think that there is a penetrating sadness here. Those on either side of the debate are missing out. Those who want to keep their games hard might miss meaningful yet easy games, and those who dodge a challenge could stand to miss out on a stern test. Can’t we have both? Videogames have come this far and to take such a hard and deliberate stand feels like deprivation. Why be so hard on ourselves?