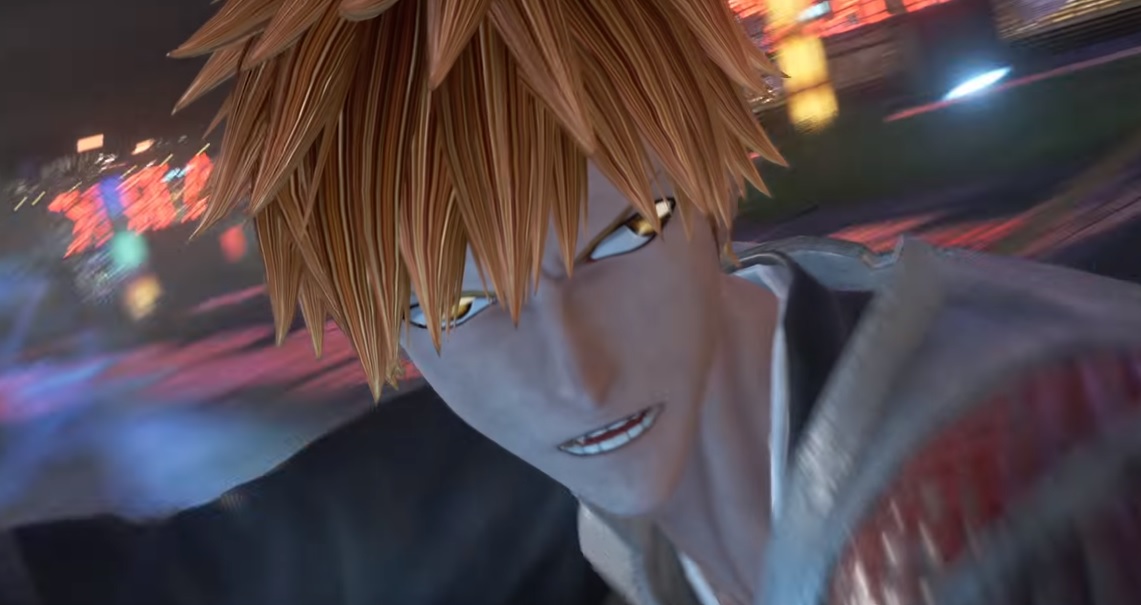 The Soul Reapers are back in townnnnnn

Jump Force, a 3v3 fighter from Bandai Namco is set for a release in 2019, and the publisher has been steadily showcasing its fighters since its E3 release. One confirmed universe is Bleach, the manga/anime series that ended up spanning 266 episodes over eight years. For those of you who don’t follow the show, it’s basically follows the adventures of several Grim Reapers…with swords instead of scythes (though the series does feature scythes too).

Ichigo Kurosaku, Rukika Kuchiki, and Sousuke Aizen are all confirmed to represent the Bleach series in Jump Force. That’s currently more than any other anime right now, as Dragon Ball, Naruto, and One Piece all have two reps each confirmed thus far (though that will likely change).