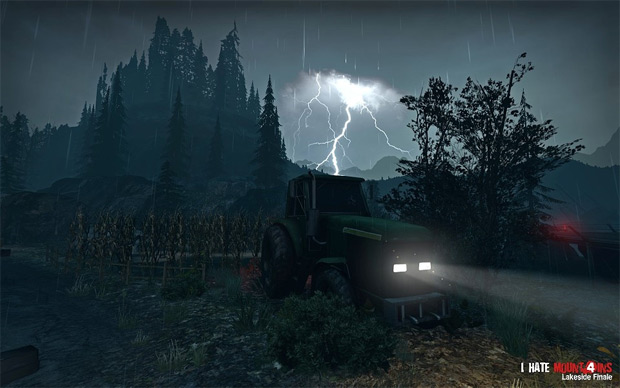 Back in the early days of Left 4 Dead, there was this sudden influx of announcements for ambitious custom campaigns. How many of these creations panned out? Either I’m looking in all the wrong places, or many of them are either abandoned or stuck in development hell; such is the way of modding.

“I Hate Mountains,” though — it’s the real deal, and it only just came out yesterday. I’ll let the trailer above do most of the heavy lifting here, but yeah, this is a five-part campaign complete with alternate routes and the sort of attention to detail you would expect from a group of highly passionate fans.

In all honesty, it feels like the beginning to one of those “guys who make popular mod get hired by big-name company” situations. At least, I sure hope so. “I Hate Mountains” is currently only working with Left 4 Dead, although support for the sequel is being tinkered with.