Could be great with some improvements

The original Outlast had a nice combination of jump scares and actual horror; someone would pop out and scare you, before giving chase as you ran away and hid from them. You’d hear footsteps, breathing, and see enemies stand inches away from your hiding spot. It was terrifying.

While there are things that lead me to believe the same kind of tense moments will exist in Outlast 2 — such as lockers to hide in — I did not experience any of these in the demo I played today at PAX East. Instead, most of my time was spent walking through linear pathways waiting for a cheap jump scare to happen and outstay its welcome before fumbling around trying to figure out which door I would open next to escape.

By the time I found the right door, any tension that was there had dissipated. For example, there was a scene where creepy hands sucked up a child’s hanging corpse. By the time I was finally allowed to advance, I felt like I could jump up and high five the hands, because we had grown to be close pals. That’s a big contrast to the original that always had me on edge.

Also, there were lots of dead children or babies. At least, I think they were dead children and babies (I’m no doctor, just calling it how I see it). I don’t have any problem with depicting deceased children, just thought that might turn some of you off.

This story takes place after a helicopter crash (how cliché) in a small country town rife with hints of a Satanic cult (so I’m assuming by the game’s promotional material featuring upside-down crucifixes). Spooky. 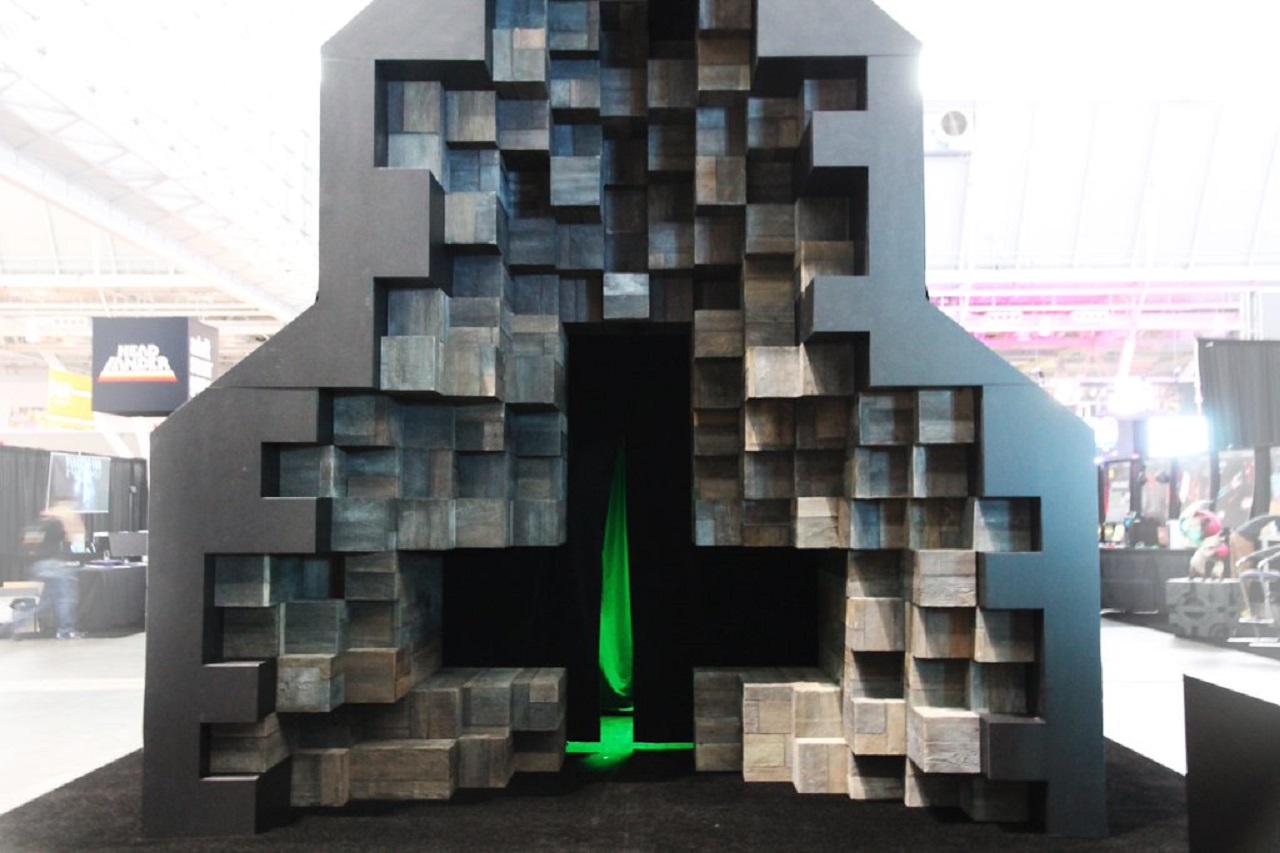 While there is a limited amount of stamina, it depletes slow enough not to make much difference, and so I didn’t find any strategy worked in Outlast 2 other than just running like hell. Towards the end of my preview, a group of creepy farmers gave chase through a corn field. If you follow the path you’ll run directly into them, so instead you can just sprint through the cornfield to get to the end of the demo unscathed.

If the pacing could be tightened up a bit, and players didn’t have to play the annoying “guess which door” game, I could see this sequel shaping up to be as good as the original, if not better. Graphically it certainly already has it beat, easily looking better in all three ways you can view the game: normal, through the camera, and in night vision. It certainly has a setting that I find all around spooky, just the current pacing and tension-breaking moments soured the whole experience.

However, there was one memorable moment. At the very end of the short demo that had already had me walking through an empty country town, crawling through air ducts, and walking through a school hallway with locker doors opening and slamming shut on their own, I had my dick chopped off with a pickaxe.

A creepy lady came out of nowhere, mumbling things aloud, and knocked me on the ground before raising the pickaxe far above her head to deliver a ball shattering blow directly to my frank and beans. It looked painful, although somehow not graphic, with no chunking or blood sprays from what I recall. Either way, there is no possible way that my genitals stayed attached with such a blow.

Sadly, it doesn’t seem like Outlast 2 has any of the exposed dongs the original title had, but there is still hope we get to see some big ol’ swingers in the final release in Fall 2016.