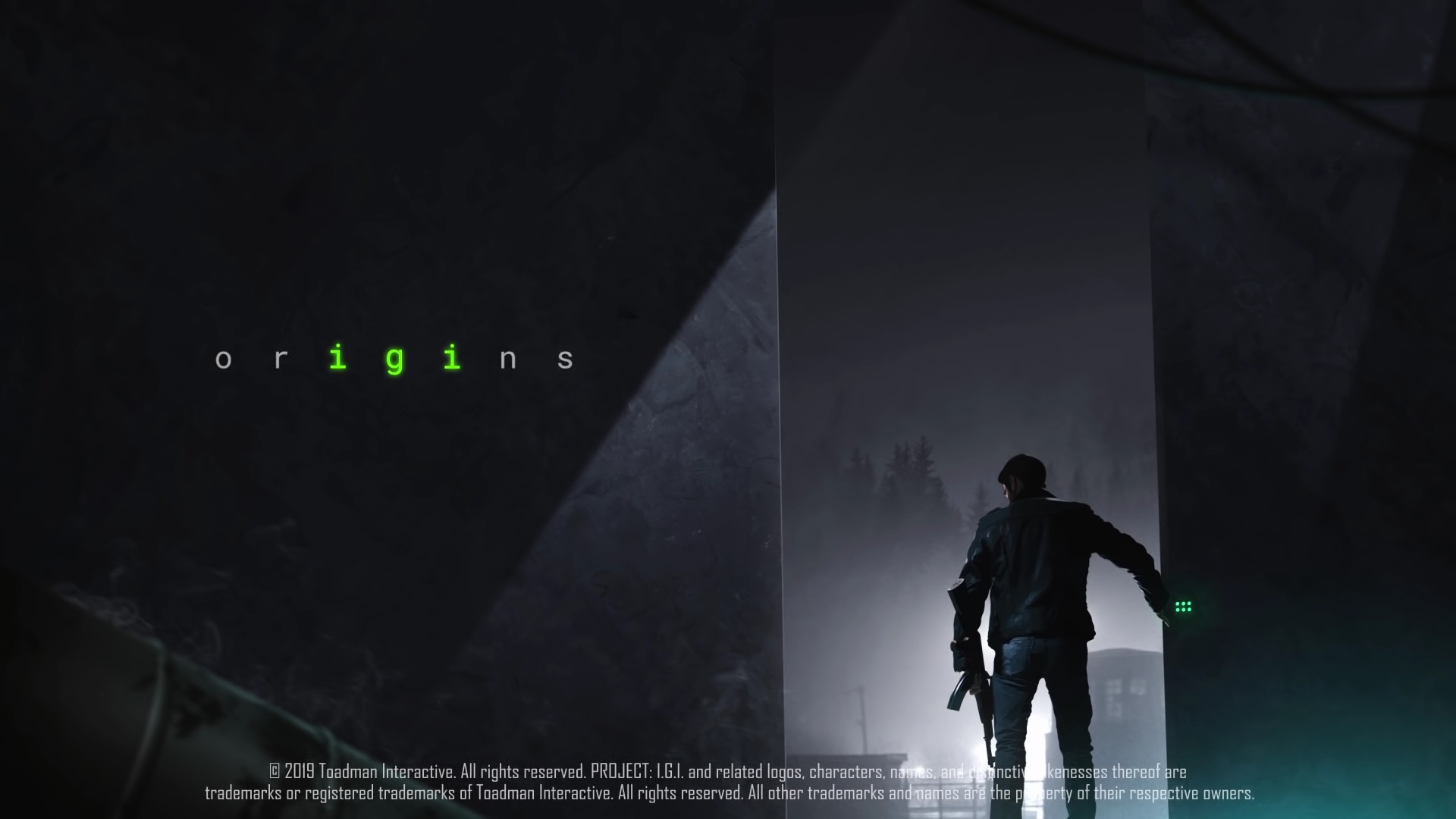 Does anyone remember the stealth action title Project I.G.I.? Released in 2000 on the coattails of Metal Gear Solid, it was another attempt by Eidos Interactive at launching a stealth game before it struck gold with Hitman: Codename 47. It wasn’t well received in its time, but I distinctly remember holding the box in CompUSA in my youth. I thought it looked cool but opted to go with Deus Ex instead.

So maybe I don’t have any actual attachment to this series, but my eyes perked up when I saw today’s announcement. Coming from Toadman Interactive, I.G.I. Origins will be a new reboot prequel to the original games that is set for a 2021 release date. In a press release, Toadman CEO Robin Flodin said:

I’m so psyched to announce that the prototyping is going well and we already have a fun base game to play in the studio. Today, we are releasing a teaser showing a glimpse of our prototyping and many things will improve as we continue the development. The reason we are sending out this update is so that we can allow enthusiasts to provide ideas and feedback when we are in the early stages of development. We want to hear from you fans to make sure you get to see the most out of this game.

I don’t know that the I.G.I. name will inspire confidence in anyone, but every game deserves a shot at redemption. We’ve seen crappier franchises make glorious comebacks, so why not this?