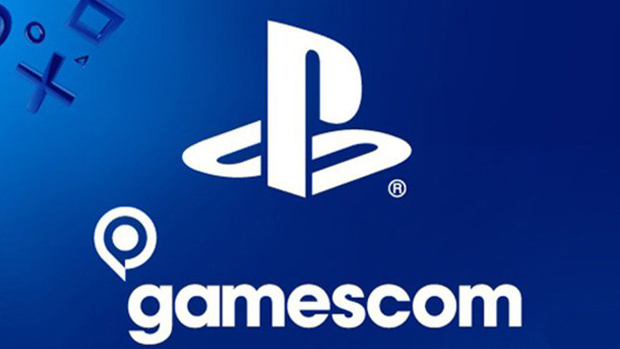 Put your hands in the air, this is for the players

Sony came and delivered pretty much what I expected from their gamescom 2014 press conference. They had a boatload of indie games with interesting visual styles. They’ve continued their expansive trajectory of porting bigger indie games, with the announcement of DayZ coming to the PS4.

Of course they also announced slightly confusing and hard to believe hardware features with Share Play and the PlayStation TV’s PS4 Remote Play. I used to raise a red flag when Sony promised cool hardware features, as they used to fall flat. However, they seem to be pulling off most of their offerings so far this generation.