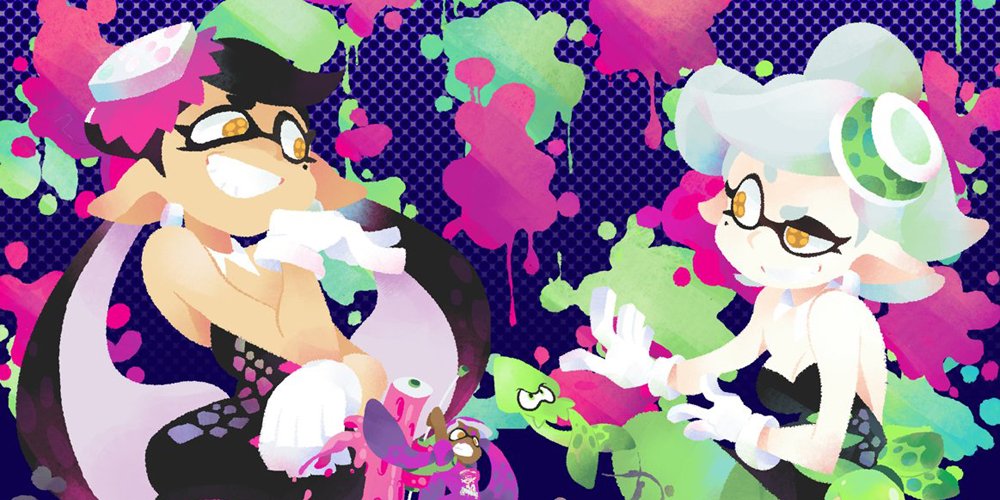 Proof that Marie was ‘the mainstream one’ all along

This last Splatfest was about as close as they come, with Team Marie winning the popular vote with 54 percent and games won with a mere 51 percent of the total victories, adding up to a final score of 340 for Callie and 360 for Marie. While I did manage to get a vote in for Team Callie earlier in the month, I did not participate in any of this Splatfest’s actual games. I tried last night but my internet inked the bed, so I gave up. I may have been doing my team a favor too, as I haven’t had time to bone up on my Splatoon skills for more than a few minutes a month since my son was born last August.

Still, I think all of us on Team Callie can hang our heads in shame today, as it is 100 percent our fault that our chosen Squid Sister landed on all ends of the loss column. On top of all that, it looks like Team Callie also failed to win the popularity contest among Destructoid readers as well. We failed, guys. We failed. We’re the real problem with this country.

The good news is, Callie herself doesn’t seem too broken up over her loss. Instead of lamenting the failure of her team, she instead used her post-loss commentary time to chirp a cheerful proclamation of “SQUID SISTERS FOREVER” before congratulating Marie on her win, to which Marie could only thank Callie for being her best friend. So even though Callie may have lost the game, she’s once again proven that she’s a winner in all the ways that really count. I can’t wait to see what she’s got in store for us in the inevitable NX entry of the budding Splatoon series.