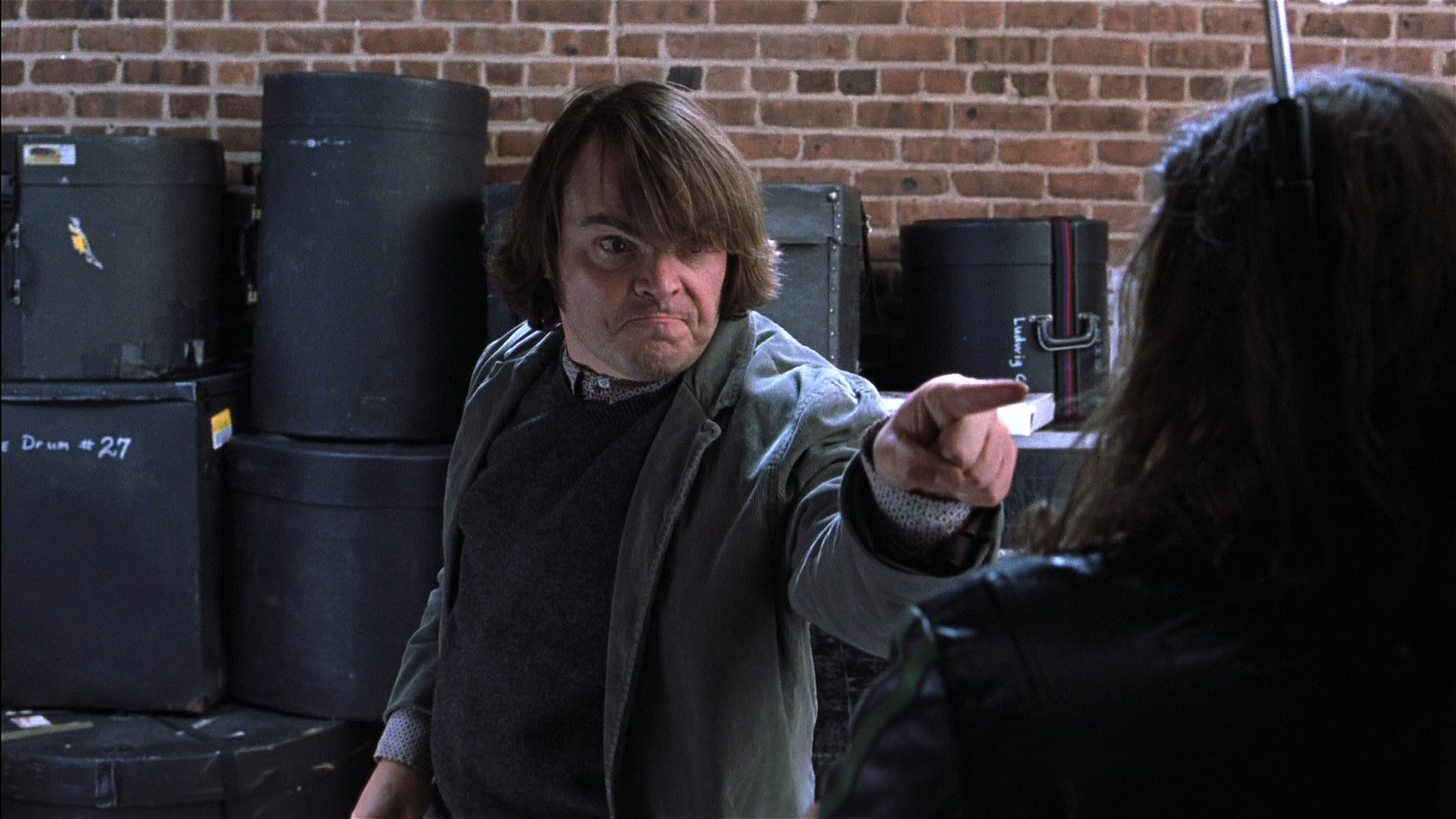 But that’s probably my fault

The tracklist so far for Guitar Hero Live has been a bit puzzling for some. Personally, I can suspend disbelief long enough to pretend to play a Skrillex song on guitar. I mean, I’m pretending to play guitar using an electronic instrument either way; what does it matter if it’s emulating something that wasn’t a guitar to begin with?

This current set is puzzling to me for a different reason though. There are plenty of big names in rock and roll that I recognize on it, like Pearl Jam, Soundgarden, and Chevelle. But then, the actual tracks from those artists just make a big green cartoon question mark appear above my head. “Mind Your Manners”? “Been Away too Long”? “The Clincher”? Never heard of ’em.

There is one track on this list of ten I do recognize: Tenacious D’s “Tribute.” So I’m not entirely out of touch with popular music. Just 90% out of touch. Here’s the list of newly announced tracks followed by the current full list of all known songs.