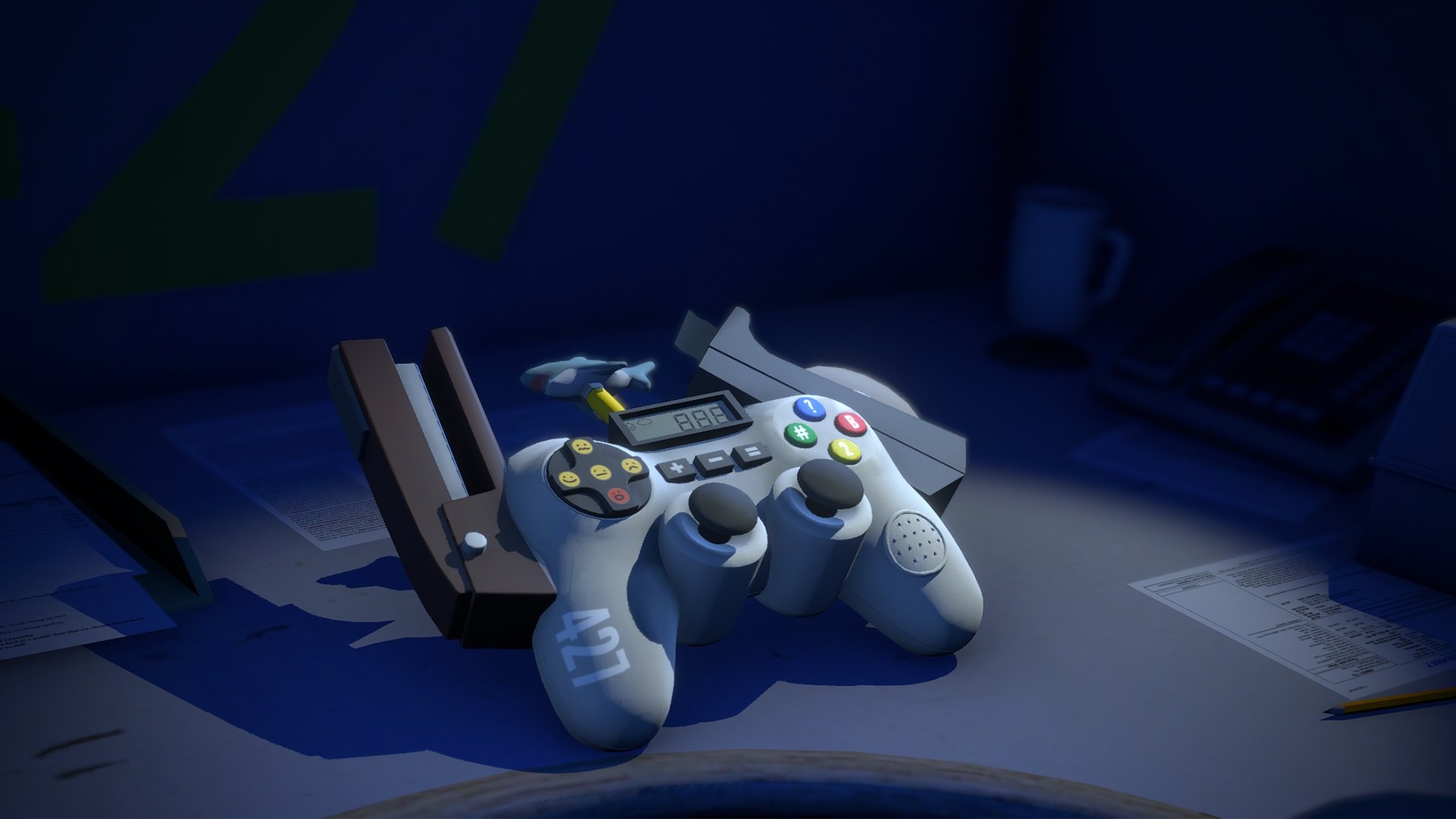 The Stanley Parable: Ultra Deluxe has a history of showing up late to work. Originally announced in late 2018, developers Galactic Cafe and Crows Crows Crows aimed to push Ultra Deluxe out the door in 2019. Then it was delayed until the first half of 2020. Now it has been delayed again.

Ultra Deluxe, like a lot of other video games, won’t release in 2020. That much was messaged earlier today when the developers announced that it’s being pushed back yet again, this time to the first quarter in 2021. However, they made efficient use of resources, proving their value to any middle managers who are watching.

To the community, an update on The Stanley Parable: Ultra Deluxe: pic.twitter.com/A7gkyKyXv6

In case you need brushing up on your delay assets, those are Halo Infinite and Deathloop‘s, respectively. Well, mostly. There was obvious and extraordinary effort put into spiffying them up for Stanley Parable‘s repurposing. This is why you keep a graphic designer on retainer.

Here’s one more from that minor character who’s a PS4 exclusive in the Avengers game:

Your Spidey Sense is tingling… some news on The Stanley Parable: Ultra Deluxe pic.twitter.com/d3LvGTyTq4

The Stanley Parable: Ultra Deluxe will launch in Q1 2021 at the earliest. It’ll have new content, additional endings to find, and it’s being ported to Unity (the original was in the Source engine) in order to support consoles. It might get delayed again, who knows. If so, that’s just more time you don’t have to grapple with the crushing realization that life is mundane and slowly strangling all of us.