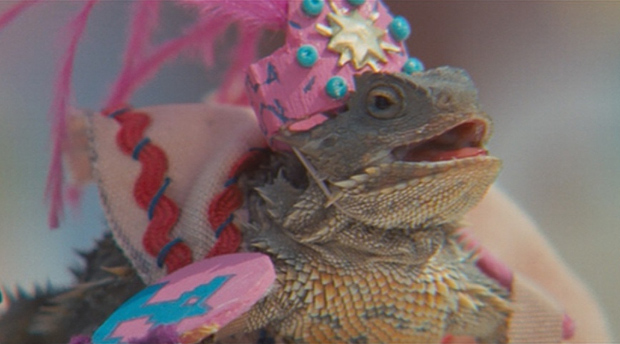 Many of us differ from our eight-years-ago-selves, but Sony has never afforded its PSN users the ability to showcase that change. Some people would like to move on from being known as 69_sex_liker_420, and some of us want to change from stuffy, sensible names to 69_sex_liker_420.

Speaking to IGN, Sony Computer Entertainment America President and CEO Shawn Layden explained, “we don’t want to make it so that you can go in, grief a bunch of people in Far Cry, change your avatar, change your username, go into CoD and grief everybody over there. We want to stop that.

“[We want to do name changing] in a way that’s transparent, but also don’t let people morph themselves, either. And yeah, it’s terrible that you have to make decisions on a service sometimes by optimizing around the bad actor. I hate that we have to do that. So we’re trying to balance that between… the 99 percent of users going to have a good experience, how can we help make that happen without giving one more tool to the bad actor to go in and ruin the experience for others?”

And it almost makes sense if you don’t think about it, but then you remember seven years of free online play with the PS3 (the PS4 requires a subscription to PlayStation Plus for online play) and people making alternate accounts to grief and you realize they’re trying to retroactively explain away the inability to change usernames based on current specifications. And then you wonder, is Sony’s user database built in a way that a changed display name makes a user impervious, despite the fact that the PS4 lets you change to “real name” displays without the system thinking you’re someone else.