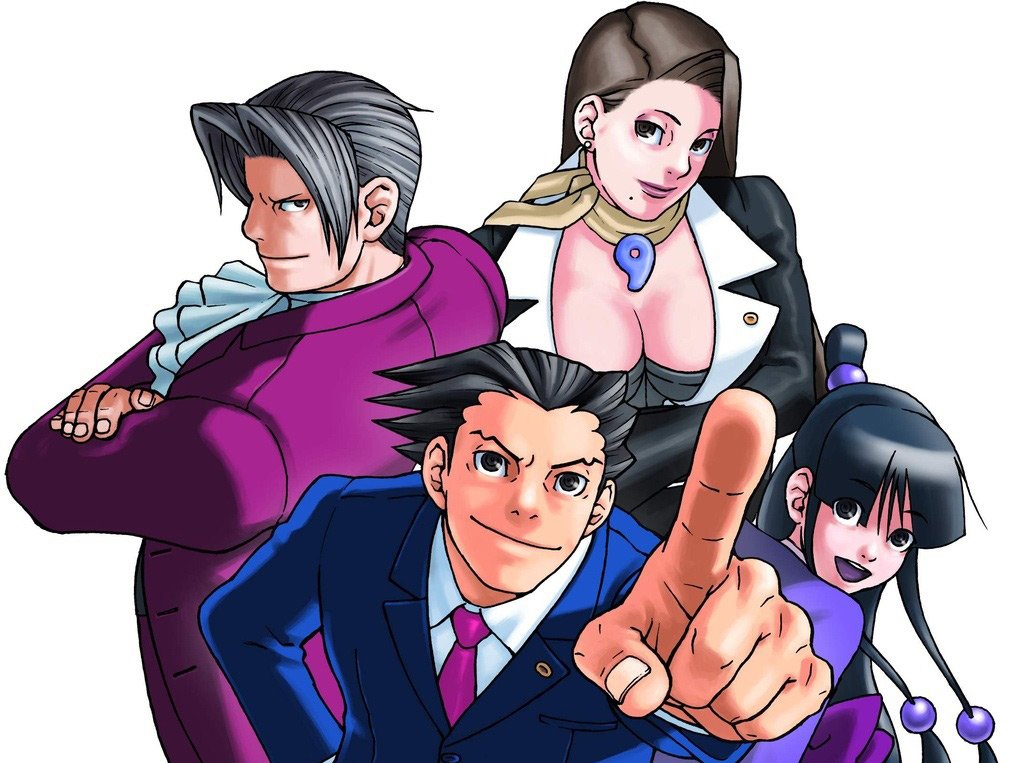 Along with additional unnamed titles

Capcom’s support for the Nintendo Switch has been a bit lacking, to say the least. So far it’s been nothing but ports of older titles. One might think that is a recipe for disaster, but that’s not been the case. Ultra Street Fighter II: The New Challengers sold more than Capcom thought it would and Monster Hunter XX has been a “stalwart performer” for the company since its launch in Japan.

Perhaps it’s finally seen the writing on the wall. In a recent interview with Jiji, Capcom COO Haruhiro Tsujiro announced the company is developing new titles to release on the Switch in the next fiscal year. The only franchise mentioned by name in this interview blip is Ace Attorney.

Right away, I want to be extremely excited for a new entry in the courtroom series. However, Tsujiro didn’t explicitly say the game will be “new.” It could be a port of older entries. As much as I would love to see both Ace Attorney Investigations playable on a Switch, I’m not sure I’d care for the rest of the mainline Ace Attorney series to make the jump. I already have those playable on a portable device and they’re wonderful. Either way, I imagine we’ll find out about this game and the others Capcom has in store sometime next year.