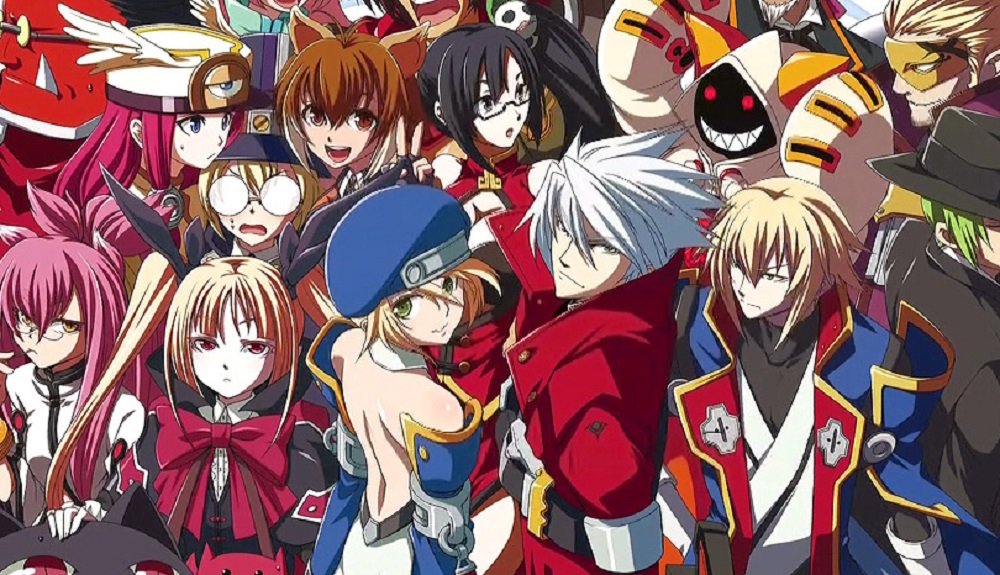 Back in November, we reported that Arc System Works were holding a popularity poll for the wild and wacky cast of their anime fighter, BlazBlue. This week, the votes have been tallied and the results released. Something must’ve gone very wrong.

Y’see, best character Taokaka, who you all voted for, hasn’t made the Top 20. This is pretty baffling, and one can only assume that there’s been some kind of mixup at the polling booths. Either way, this is the most disgusted I’ve been with a show of public opinion since Brexit.

In total, some 77,000 votes were calculated, though it is very important to point out that you could vote for a character every day, and thus many of those votes likely come from the same individuals. Presented for your consideration, here are the Top 20 most popular BlazBlue characters. Which, funnily enough, features a lot of attractive guys ‘n’ gals.

The BlazBlue crew will next be making an appearance in BlazBlue: Cross Tag Battle, which launches on PS4, PC and Nintendo Switch this Summer.