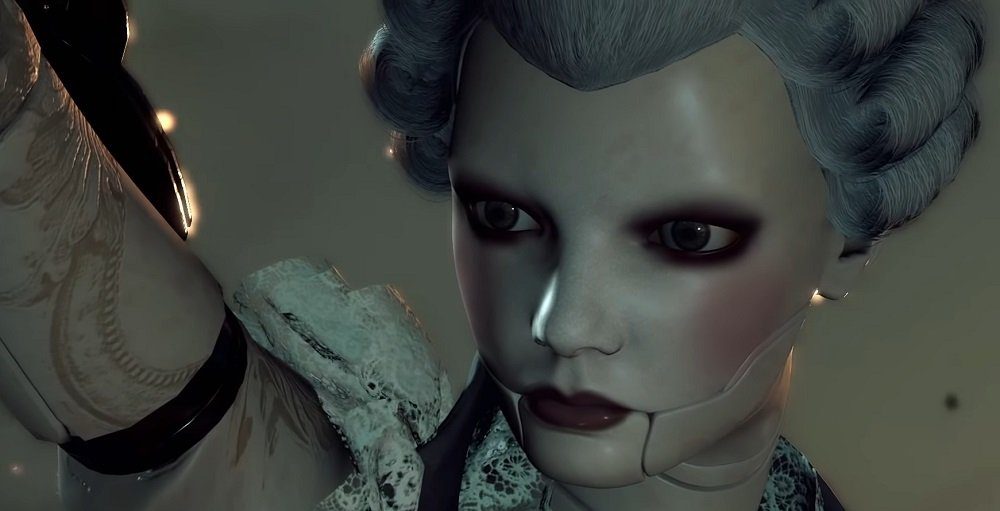 For me personally, one of the most intriguing and exciting announcements made during last year’s summer of livestreams was the reveal of Steelrising, an action-RPG currently in production at Greedfall developer Spiders.

My interest immediately piqued at the project’s concept: a retelling of The French Revolution, but with an army of lavish, creepy, and sentient androids as the main players in this particularly grim moment of human history. For the reveal, we were given a teaser trailer showing off Steelrising‘s concept and steampunky aesthetic, but things have been very quiet since then, though I’ve remained very curious about the project.

It seems that development has steadily continued, and Spiders is now ready to start playtesting basic builds of the strange release. The studio will be testing internally, but is also opening up Steelrising to members of the public, offering them an early look at what could prove to be one of 2021’s most unique releases. Interested parties can sign up by filling in this short questionnaire, which asks for the participant’s platform of choice, as well as their experience with titles such as Dark Souls, Bloodborne, and Darksiders – which somewhat suggests the gameplay style Spiders is aiming for with Steelrising.

GreedFall launched in 2019 to a mostly positive but mixed reception. Critics and players appreciated the world and characters Spiders created in its doomsday exploration adventure, but criticized the title for being rough around the edges and inconsistent with some of its mechanics. Hopefully, with the experience of developing GreedFall and the power of next-gen tech under its belt, Spiders can ensure that Steelrising delivers upon its fascinating premise, perhaps even becoming one of the best sleeper titles of 2021.

Regardless, I’m up to throwdown with Marie Androidette.