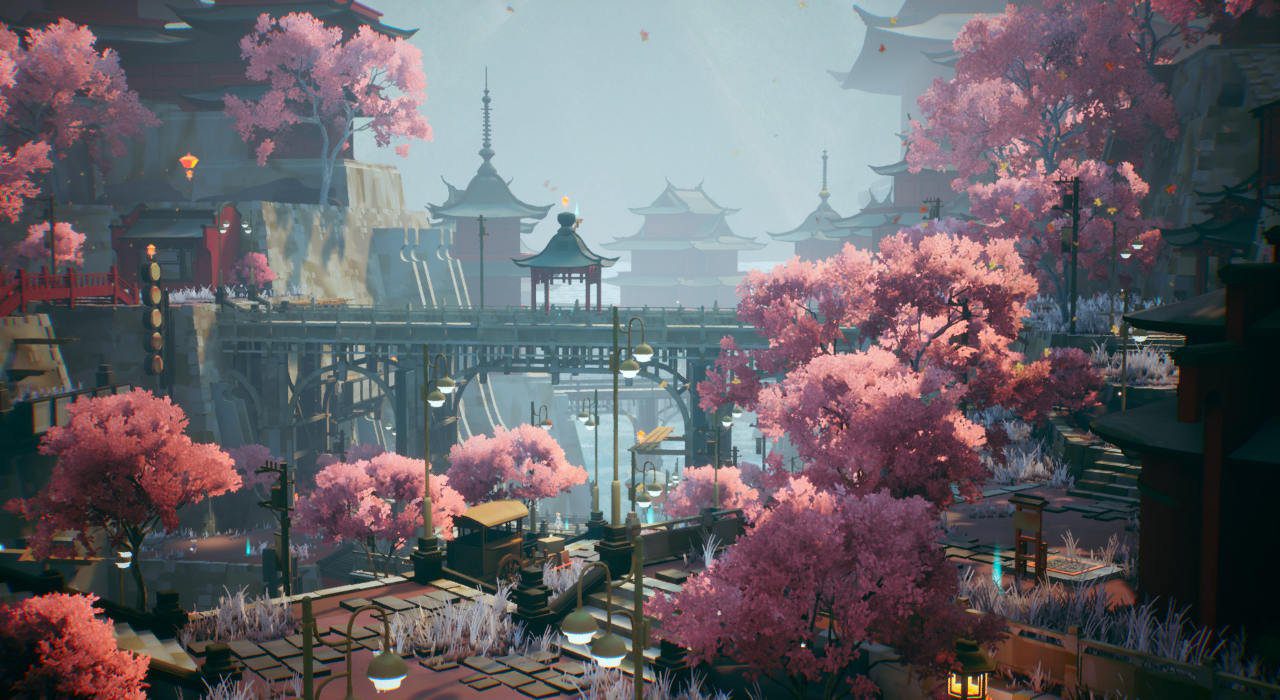 Confirmed for a western release

The New Game+ Expo may not have had all the titles fans were anticipating, especially if you’re a fan of Sega and Atlus, but that doesn’t mean it wasn’t worth a watch. In fact, sitting through the whole presentation, I discovered a game I’d never heard of before, and I’m starting to obsess over it.

Tasomachi is currently scheduled for a 2021 release on PC. It has a Steam page, but until now, there were no plans to bring it over in English. However, publisher Playism has announced it’s publishing the game, possibly exposing it to a larger audience that may have never known it existed.

The game features an elegantly designed fantasy world. Rather than having players slay their way across the land, it sounds as though Tasomachi will focus on exploration and interacting with locals. Protagonist Yukumo needs to repair her airship, and her search for items that’ll do just that will find her exploring valleys, highways, and more.

I can’t wait to see what this land has in store, and hopefully, Playism can get this out onto more platforms when it releases.