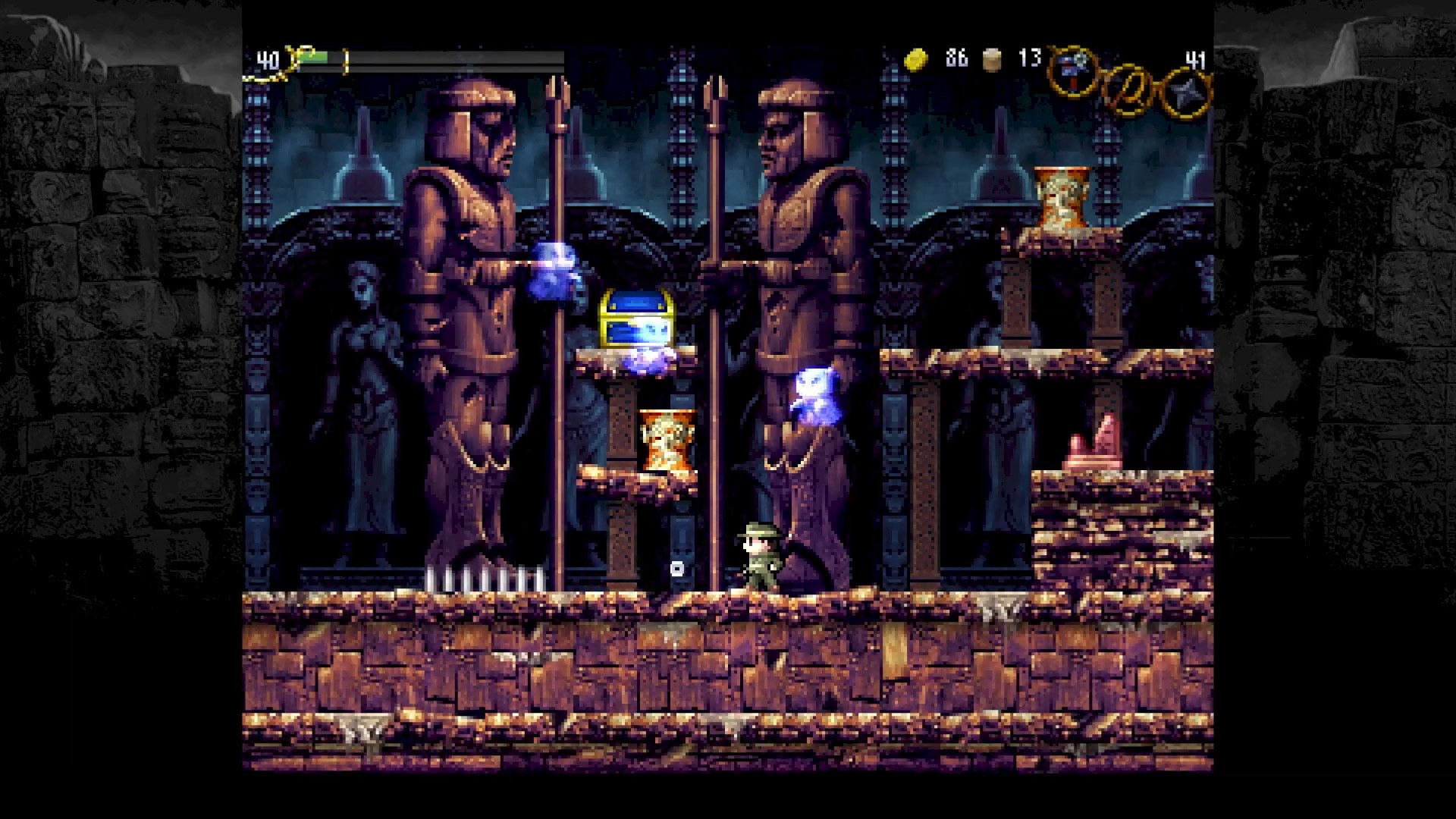 But probably not in the middle of March 2020

The La-Mulana 1 & 2 collection is releasing at a terribly busy time for Nintendo Switch, PlayStation 4, and Xbox One – it’s out March 17, 2020, right in the middle of a month brimming with big-name games. As we learned this morning, Final Fantasy VII Remake is ducking out until April, so there’s some respite.

La-Mulana seems destined to fly under the radar at launch, but I’m sure it’ll be appreciated down the road. We’ll get to it when we get to it, and when we do, it’ll be a grand old (slightly infuriating) time.

La-Mulana isn’t for the faint of heart. Progress can be slow and steady, and sometimes, there’s just no brute-forcing your way through a puzzle, even if the solution feels like it’s at your fingertips. You need to know when it’s time to swallow your pride, tap out for the night, and come back with a clear mind.

On the flip side, it’s one of those formidable games where every milestone feels significant.

If you’re thinking of picking up the La-Mulana 1 & 2 console release, NIS is selling a physical Hidden Treasures edition with an art book, two-disc soundtrack, jigsaw puzzle, and collector’s box. It costs $59.99 and pre-orders are open for PS4, Xbox One, and Switch at the publisher’s online store.

I won’t judge you for looking up hints. It’ll be our little secret.