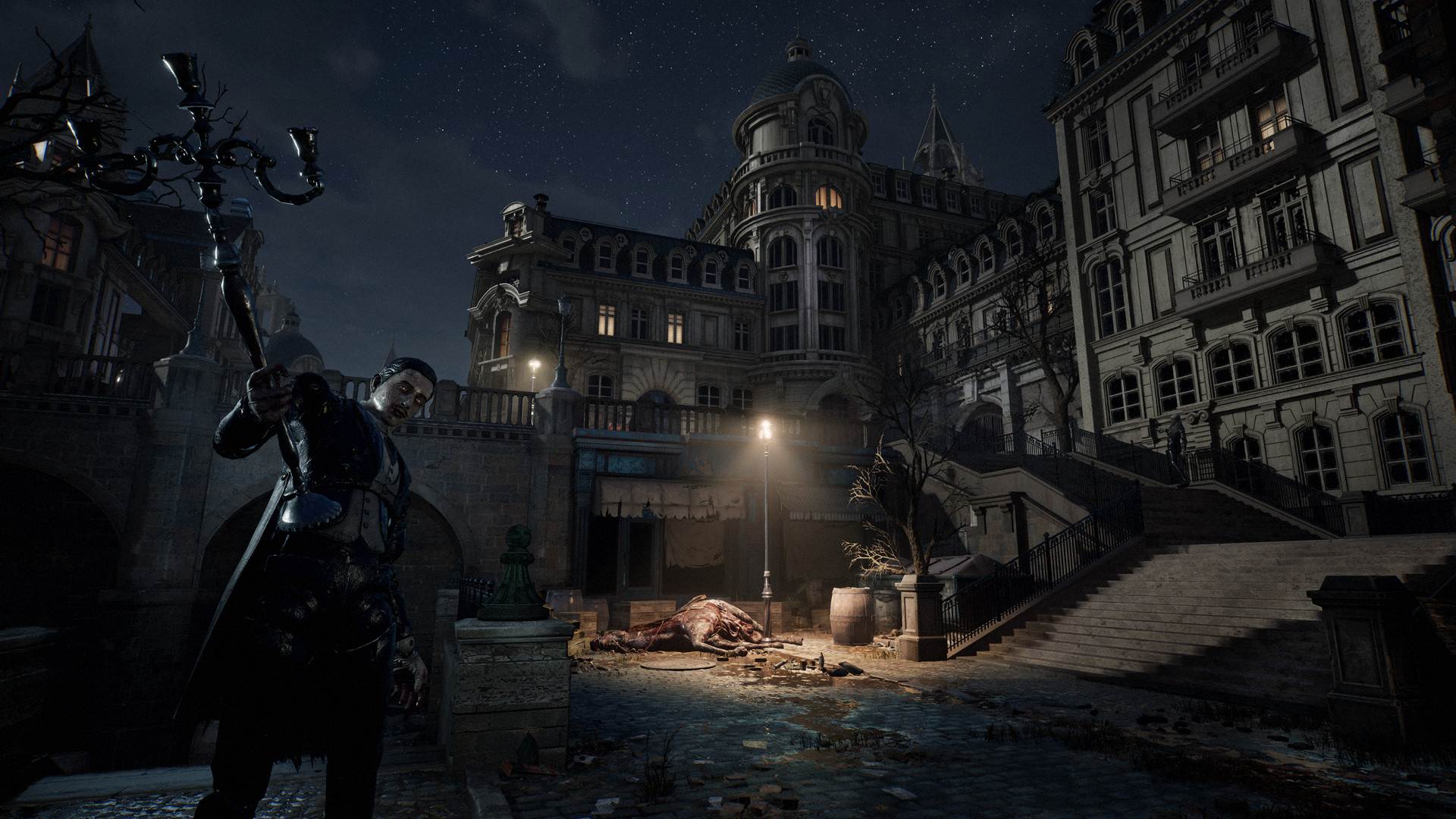 I’ve got no strings to hold my souls

It’s always entertaining to see classic tales reimagined in video games. But today, Neowiz and developer Round8 Studio have announced a mash-up I never thought I’d see: the story of Pinocchio, in the form of a Souls game.

Lies of P is an upcoming entry in the “Souls-like” genre, hit me with a one-two punch. First was the trailer, which appears to show Geppetto entering a fallen city and presumably beat up an automaton? We only smash-cut to the aftermath, but Geppetto certainly seems to have given the robot a good walloping.

We then cut to Punished Geppetto, as I’m calling him, standing over a small boy he calls “son,” who has a mechanical arm. And after the title drop, the “son” is seen walking towards a wall of various weapons.

This is already a wild trailer, but then you can over to the Steam page for Lies of P, which gives us some more solid details. Playing as Pinocchio, a mechanoid puppet, you seek out Mr. Geppetto in the city of Krat and find a way to become human. Alongside the late 19th century aesthetic and swapping out body parts for new skills, there is also a “lying” mechanic. According to the store listing, quests will play out depending on how you lie, and those choices can affect the story’s conclusion.

I have to say, I’m intrigued! It feels like a throwback to dark fairy tale games like Alice: Madness Returns, so a Pinocchio Souls is honestly not that hard to imagine. But the lying system is another level, adding some nuance that’s both thematic and really wild.

Lies of P is coming to PC, PlayStation 5, and Xbox Series X|S, though it has no release window just yet.