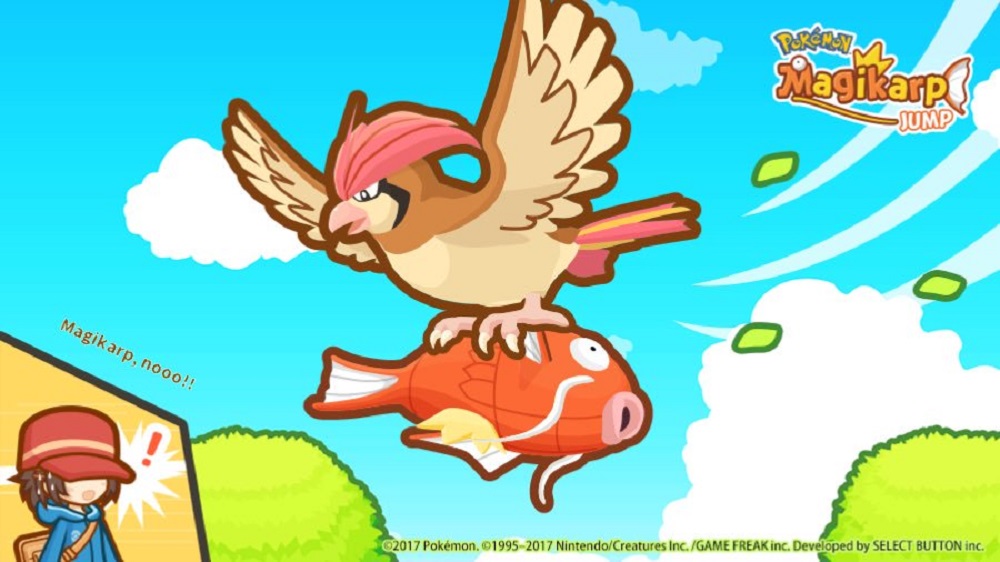 Magikarp sucks, let’s just get that out of the way. When given your pick of Pokémon, few would be willing to select this sorry excuse for a sea creature. I believe Magikarp’s uselessness is derived from arrogance. Magikarp’s ability to evolve into Gyarados has made it lazy and entitled. We see you atop your ivory tower, Magikarp, and we’re sick of your shit. 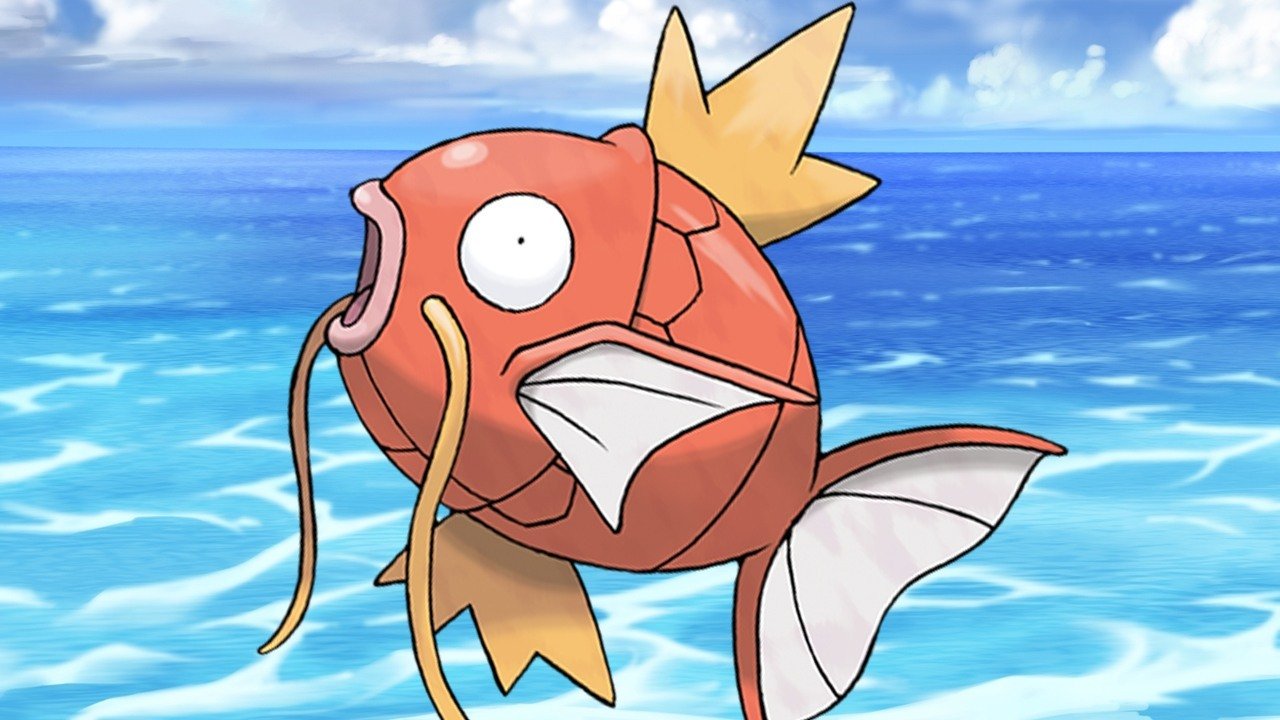 We’re not here to berate Magikarp though; we are here to discuss Magikarp Jump, a bad mobile game in which you tap the screen to, well, make a Magikarp jump. It’s truly awful, and I can’t stop playing it.

Let me paint a picture for you. You’re a young fresh-faced Pokémon trainer looking to take on the world; you arrive in a small town where you learn that people don’t battle Pokémon. Instead, they have Magikarp bang their heads against trees so they can learn to jump higher. They even have their own series of leagues for Magikarp trainers.

If you have any sense, you would run screaming from this nightmare world. I certainly should have. I made a choice to enter into their bizarre world, learn their ways, and jump fish Pokémon with them.

Nothing about the gameplay is particularly fun. You fish up a Magikarp, train it to max level by having it perform strange exercises like popping a balloon or bashing its head into a tree. You can also feed it berries for experience, get boosts from helper Pokémon like Pikachu that can take up residence at your pond, and of course, enter it in Jump Leagues.

Also, do your best to avoid a grizzly murder by Pidgeotto. In the world of Magikarp Jump, death is lurking around every corner. 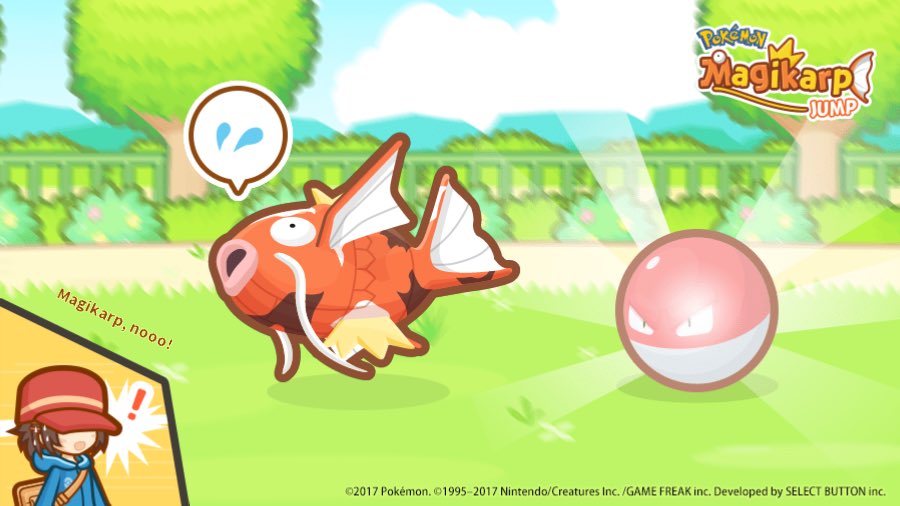 So why is it I’m playing this in the first place? I like to believe I was doing it ironically at first. That has quickly turned into a daily routine. I wake up, check my Magikarp, train him the three times the game will allow before needing a cooldown (four with the bonus from Piplup), and push him as far into the current Jump League that I can.

I thought turning off the app’s push notifications might spare me, but it was no use; with any free moment I’m bound to click on that menacing icon. While checking email, sitting at my day job, hell, I used it twice while writing this very article.

Mobile games are part of the gaming industry that’s here to stay. I may oppose gaming on my phone with all my might, but even I’m vulnerable to the strange time-killing joy. The mindlessness of these clickers has a way of getting its hooks in me. Maybe this Crazy Taxi clicker will get me out of this Magikarp nightmare.