And daydreaming about its potential

I’d be further into Pokémon Sword if only I could bring myself to leave the Wild Area. You know, maybe I’d even be done with the story by now. But, on the other hand, what’s the harm in another bike ride?

Just one more care-free stroll through the Rolling Fields up to Hammerlocke Hills, collecting every last piece of sparkling junk that draws my eye and endlessly harvesting Watts only to blow them all on a single TR purchase from a shady man. It’s a simple loop – an increasingly dull loop – but I love it.

Even now, with strict limits on what Pokémon I can catch, which Max Raid Battles I should even think about attempting, and online connection issues tripping me up, I’m stuck in my ways in the Wild Area. 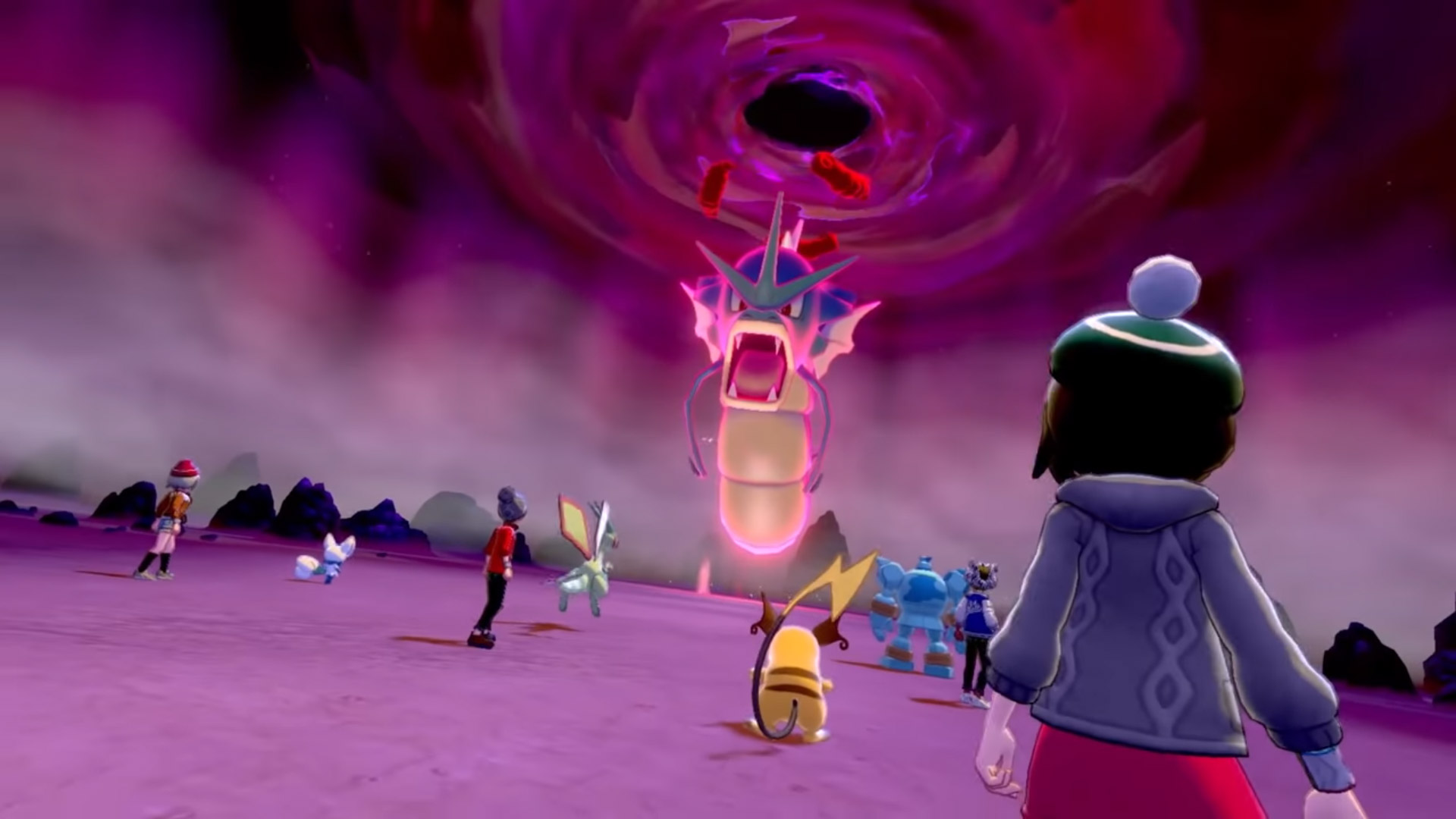 Conceptually, the free-roaming zone is the stuff of childhood dreams – it’s what I naively imagined a Pokémon game could be back in middle school, unbound by the technological realities of the time. The Wild Area is scratching at the surface of something powerful. It’s not fully realized yet – and maybe it never will be – but its core is solid gold. I could and would play an entire game structured like this.

Imagine if Game Freak leaned into photography, or ecological research, or any number of possibilities beyond the immediate catch-and-train-and-battle concept that defines the mainline series. That’s not going anywhere, but still, try to imagine. Pokémon has a rich world outside of bright-eyed Trainers vying to rise the ranks, but all too often we’re left to hear about it – or watch from afar – rather than live it.

It’s fun to dream now and again, isn’t it? Okay. Back to reality.

I’m sure that as I start getting into the trickier Max Raid Battles, I’ll learn to loathe this land and all its wretched creatures. I’ve already noticed cracks in the foundation. But right now, while I’m still playing casually and the Wild Area’s limitations haven’t rained on my parade, it’s been such a pleasure.