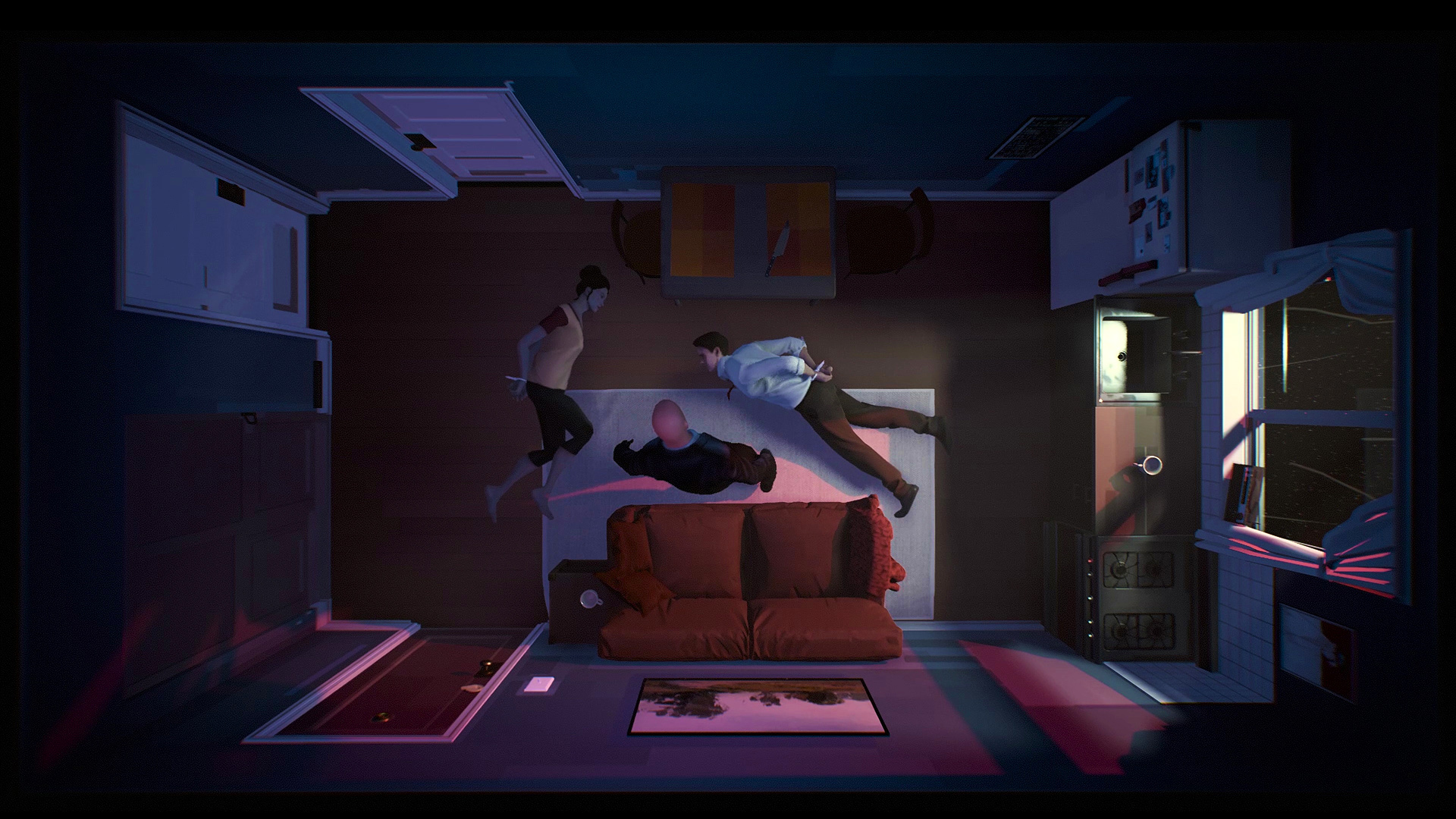 The time-loop thriller has a great cast

Annapurna Interactive is making serious moves for Twelve Minutes, a time-loop thriller in which a detective “breaks into your home, accuses your wife of murder, and beats you to death.”

The game is “coming soon” to PC, Xbox One, and Xbox Series X.