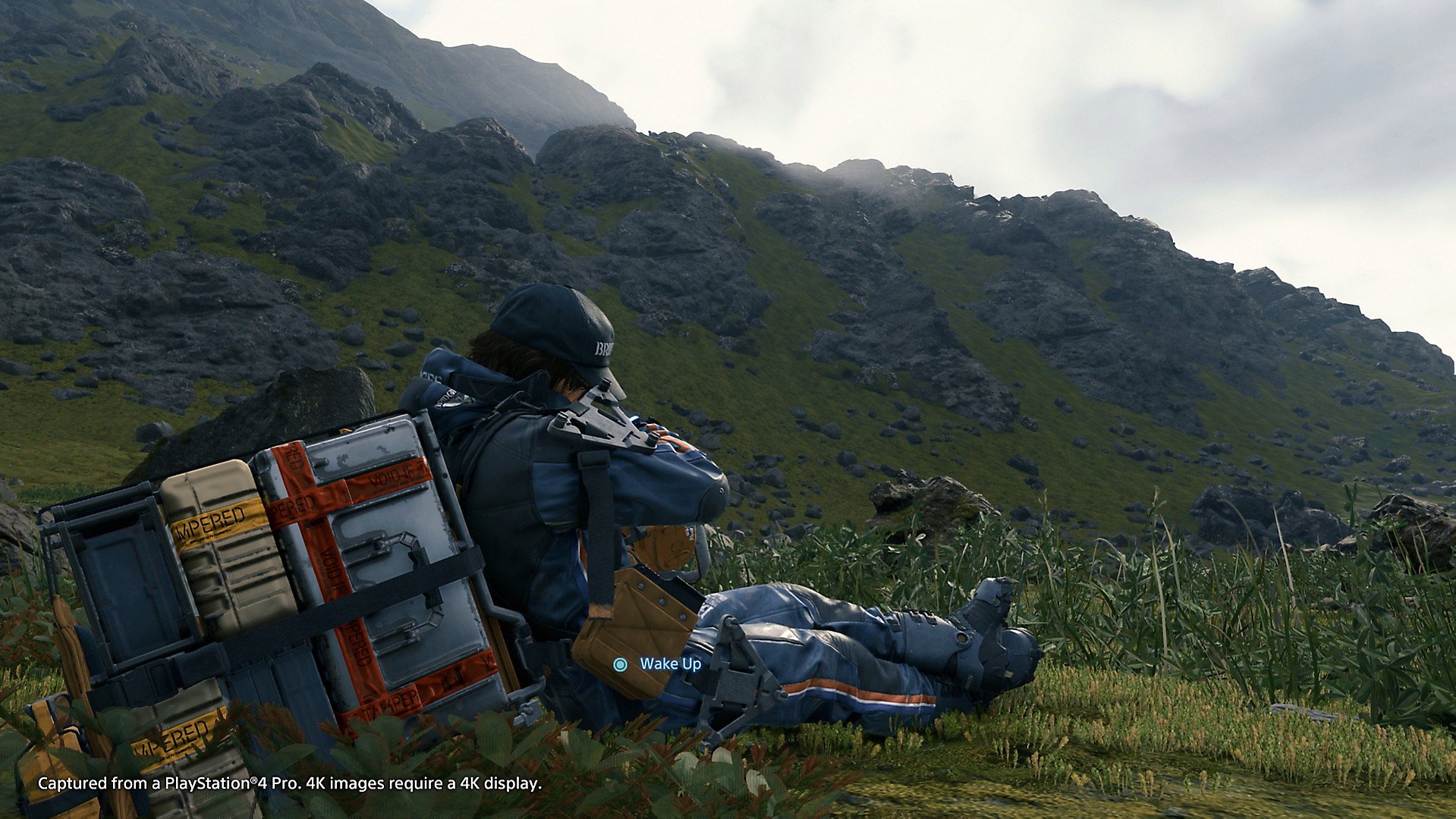 The Chiral Network’s own Johnny Appleseed

It’s bittersweet wrapping up Death Stranding, but my journey is far from over. I can’t stop until every last mountain is dotted with zip-lines from top to bottom. That’s it. That’s my one true end goal.

I vastly underestimated how useful – and exhilarating – these structures would end up being.

Before gaining the ability to craft the towers myself, I first learned about Death Stranding‘s zip-lines in passing on a message board – but I didn’t see what they looked like or hear exactly how they worked. If I knew then what I know now, I probably wouldn’t have taken my sweet time paving roads in Chapter 3.

It felt great knowing that other players used paths I helped build, even just for a second, but that feeling pales in comparison to the spine-tingling satisfaction of a complete zip-line network in a tricky area.

Remember the first climb up to the Wind Farm? It’s hard to forget.

That treacherous early-game area was one of the few times I got “got” by the BTs. If you struggled too, you owe yourself the catharsis of going back with a bunch of Level 2 PCCs and breezing on through.

Whether you’re designing a Chiral Network ski resort or you’re simply finishing the final critical piece in a zip-line puzzle that other explorers started before you, there is no greater joy in this game.

They arrive at exactly the right moment in Death Stranding‘s story – a point at which you’re suddenly not as comfortable with traversal as you thought – and from then on, they feel indispensable.

It’s only now, after seeing the credits (all of them!), that I feel like I can return to the slow, steady, meditative play-style that defined the opening hours of my Death Stranding adventure.

I’m returning to all my old haunts to make life just a little bit easier, and it feels incredible knowing that my fellow porters stand to benefit. I don’t fully buy into the notion that Death Stranding is the start of a new genre, but it has at least planted a seed of an idea, one I hope future games explore even further.