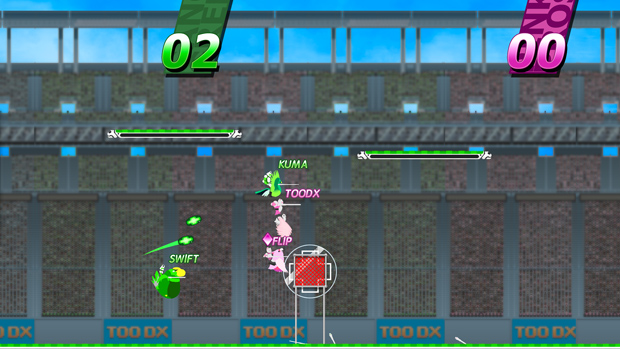 This trailer for Sportsball — not to be confused with Action Button Entertainment’s Videoball; the narrator’s delivery reminded me of Tim Rogers, a bit — is something else. I feel like I need to watch it about four more times to begin to comprehend it. Jock and yolk? Jock and yolk.

We’ve technically covered the game before, but only barely. It was featured as one of Nintendo’s “Nindies” (lol) for IndieCade and Holmes called it “Joust but with balls,” once.

If that sounds worth playing, you’ll be able to soon enough. Sportsball hits the Wii U eShop on Thursday, November 6, priced at $9.99. For more, check out the game’s official site.