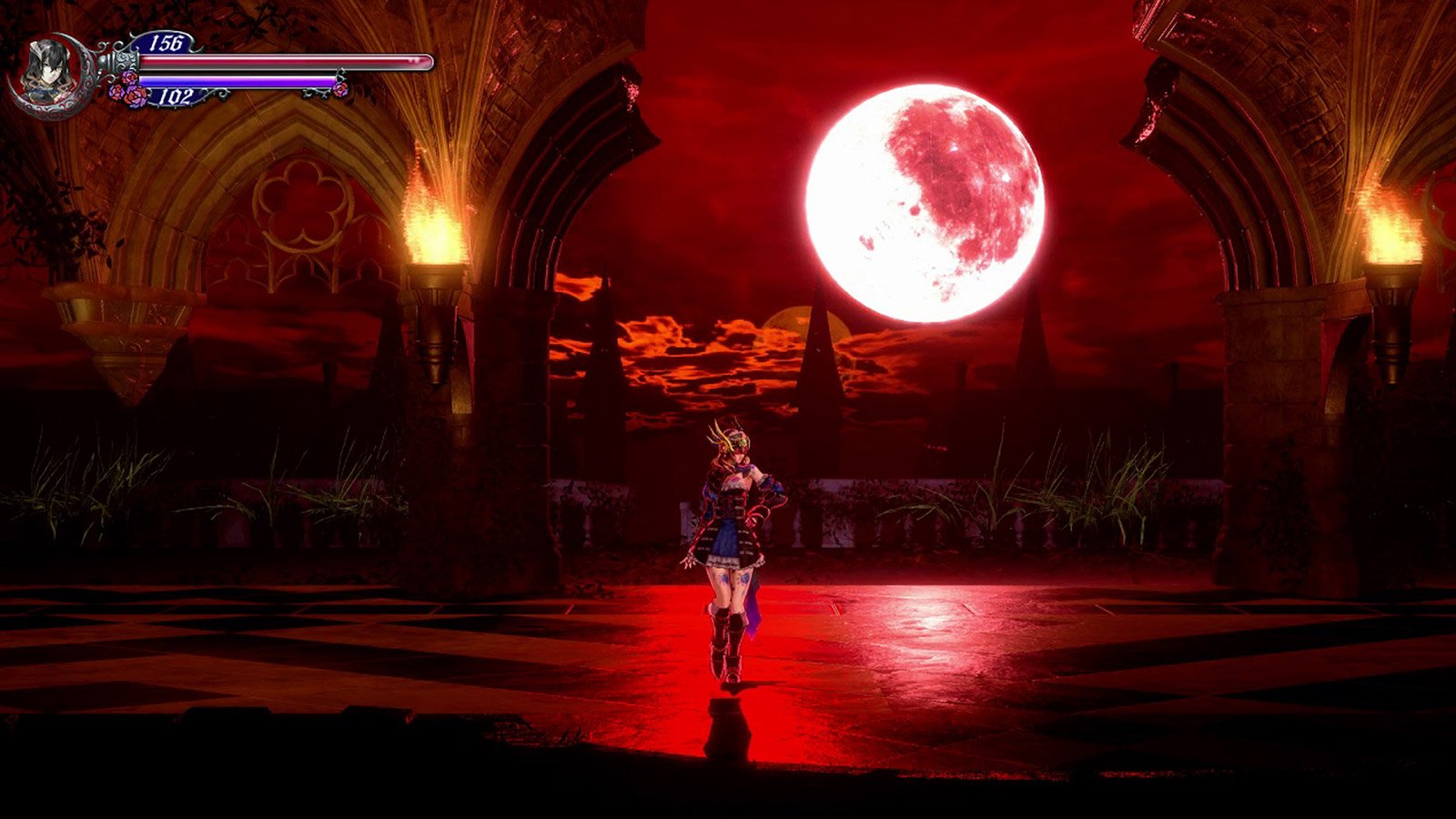 Excuse me while I gush for a bit

After spending a literal 24 hours with Bloodstained: Ritual of the Night, I’ve come to the conclusion that it stands a very real chance of being one of my favorite games of 2019. I honestly didn’t expect it!

As much as I adore Iga’s brand of Castlevania, I tried to approach everything surrounding Bloodstained with reasonable expectations. This was never going to topple Symphony of the Night for me. I accepted that notion early on, back when the Kickstarter was just getting situated. The ensuing path to launch had its share of ups and downs. One week I’d be super into it; the next, cautious again. Each step of the way, I had to keep reminding myself that public-facing productions like this will always have bumps.

Ultimately, I had faith Bloodstained would get where it needed to be – that I’d play it at some point and likely dig the hell out of it – but I wasn’t necessarily planning to grab the game around launch. I figured it could wait and I’d be better for it. That passiveness didn’t stick. These past two weeks, Bloodstained has dominated my gaming schedule. Even now, long after I’ve reached the end credits, it’s all I want to play.

The more time I spend with Bloodstained, the more I seem to appreciate it.

A large part of that feeling stems from the ease with which you can swap shards in and out, the joy of dashing through the castle with the Accelerator (particularly in New Game+), and the sheer amount of stuff there is to accumulate. I want every single category to reach 100% completion. (Well, apart from techniques – I‘ll leave that to the die-hards.) As it stands, I just have the weapons list left. “Just.”

Bloodstained is not the kind of game you play through once and never think about again. It has a way of creeping into your mind. You aren’t free from its curse until you have the entire map committed to memory, and at that point, there’s still a lot left to do. Combing the castle for ingredients, bolstering the best gear, cleaning up optional fights, and a finding a certain secret boss – it’s been such a fun ride.

I’m stupidly over-leveled, and that means Bloodstained has morphed into a lower-key experience, one I can absentmindedly engage with while listening to a YouTube video or podcast. I’ve always cherished that palpable sense of progression in the Castlevania series. Revisiting old areas to shred once-fearsome enemies is a simple but appreciated pleasure. It somehow never stops feeling good.

The wild thing is, I haven’t even touched the separate Boss Rush or Speedrun modes yet – and the developers have a dense schedule of post-launch updates planned. On the horizon, we’ve got modes like Boss Revenge, Roguelike, Chaos, Classic, Co-Op, Versus, and two extra playable characters.

I didn’t expect Bloodstained to be a game-of-the-year contender, but that’s kind of where I’m at right now. And while I doubt it’ll reach the top, the fact that it’s in the running is such a pleasant surprise.