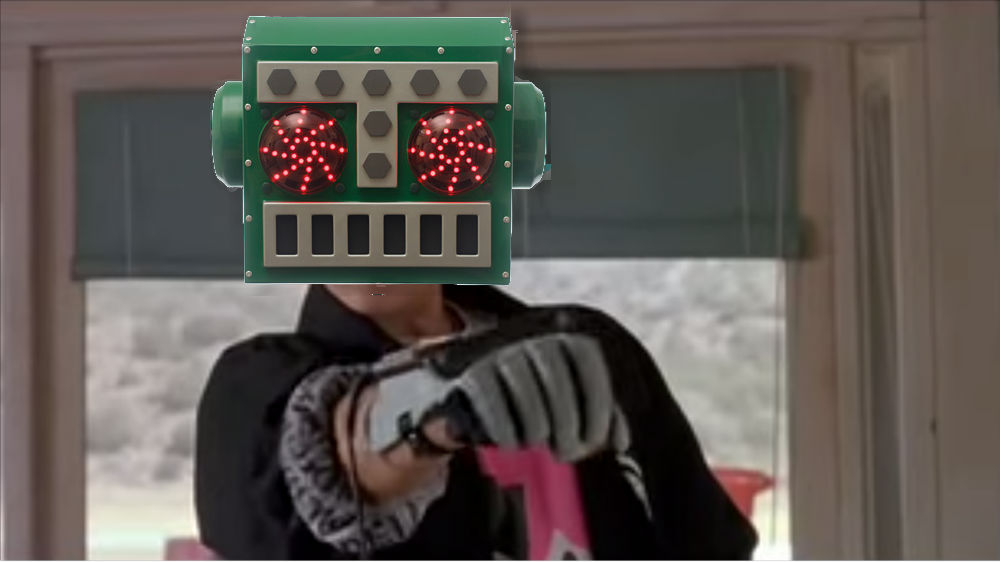 ‘Bad doesn’t even begin to describe it’

Earlier today we unveiled the biggest virtual reality headset on the market, Destructoid Cockeyes, but a few experts and taste-makers have already had their hands on and heads in it. A highlight among the glowing reviews came from Lucas, professional gamer upset in 1989 by an unknown contender using what many suspect was insider information on a previously unreleased game.

Of the VR headset, Lucas extolled:

“Bad” doesn’t even begin to describe it. This thing is truly awful. It’s terrible. It’s atrocious. It’s dreadful. It’s garbage. It’s wholly unsatisfactory. It might just be the worst. I love it. I finally can die happy now.

He then went on to postulate that if he had Cockeyes back at the Nintendo World Championships, he probably would have handily beaten that cheating punk kid.