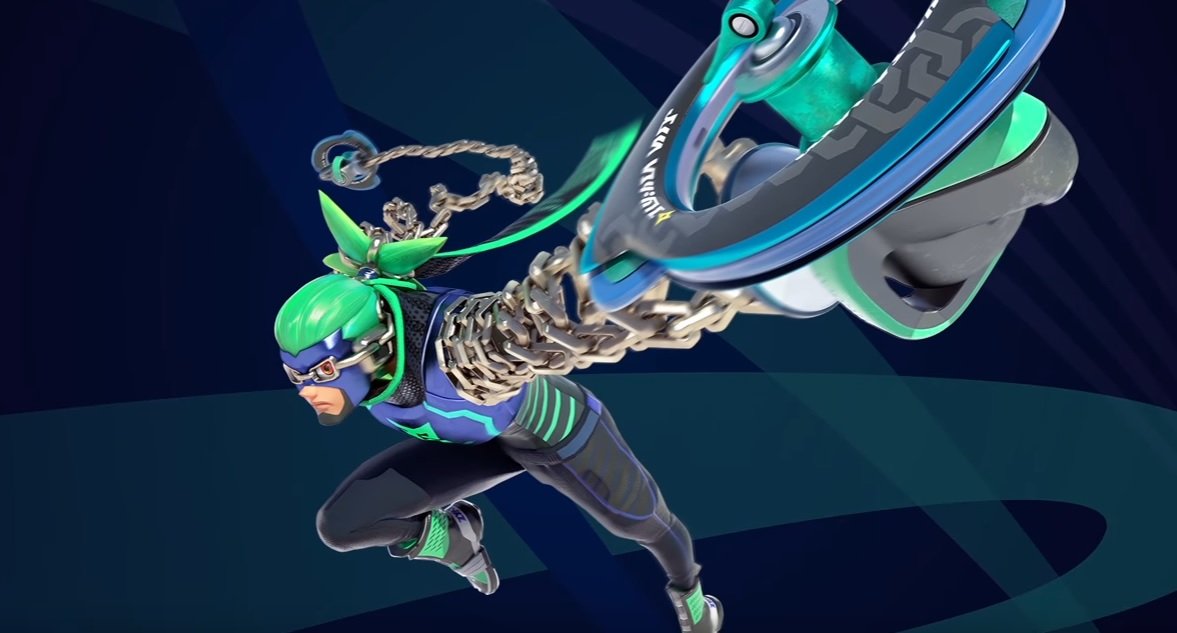 Arms never really stood out to me until I started seeing more of it in action. I doubt it’ll be the next big thing everyone is playing, but I’m sure I’ll get some enjoyment out of it, as it basically looks like Punch Out!! with a more multiplayer focus. You can start planning which character you want to main too by watching the video below.

First up is Spring Man, the unofficial mascot for the game, followed by Ribbon Girl, Ninjara, Master Mummy, and Mechanica. All of them have their own personal flair, especially Mechanica, who’s riding in her own mech (the rest just seem to have natural stretchy powers). In the second video they’ll explain the main mechanics, like weak and strong attacks, supers (Sunder Punches) and so on.

It’s all in Japanese but the gist isn’t too hard to glean.