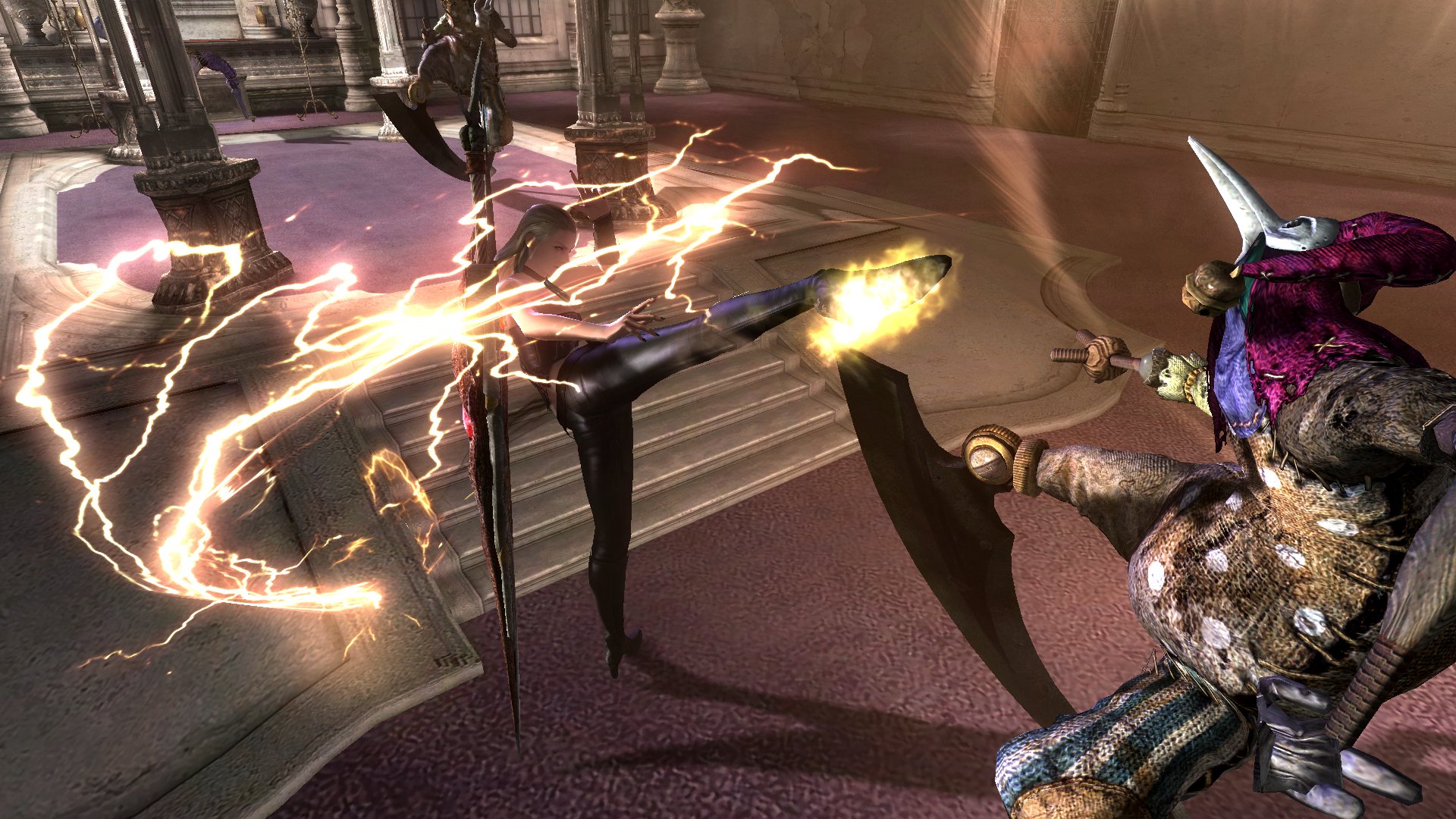 Devil May Cry 4: Special Edition has its hooks in me. Despite the fact that the game was a letdown in many ways (the backtracking, ugh!), the sheer amount of content being added has me excited. Thanks to the latest video from Capcom you can get a look at Trish, who will employ a new playstyle that relies on ease of use, without sacrificing the series’ signature style and flashiness.

She isn’t going to be an “easy mode” per se, but she will play differently in comparison to Nero, Dante, Vergil, and Lady. She’ll be fun to play in the Legendary Dark Knight, which is coming back after it was previously exclusive to the PC version of the game.