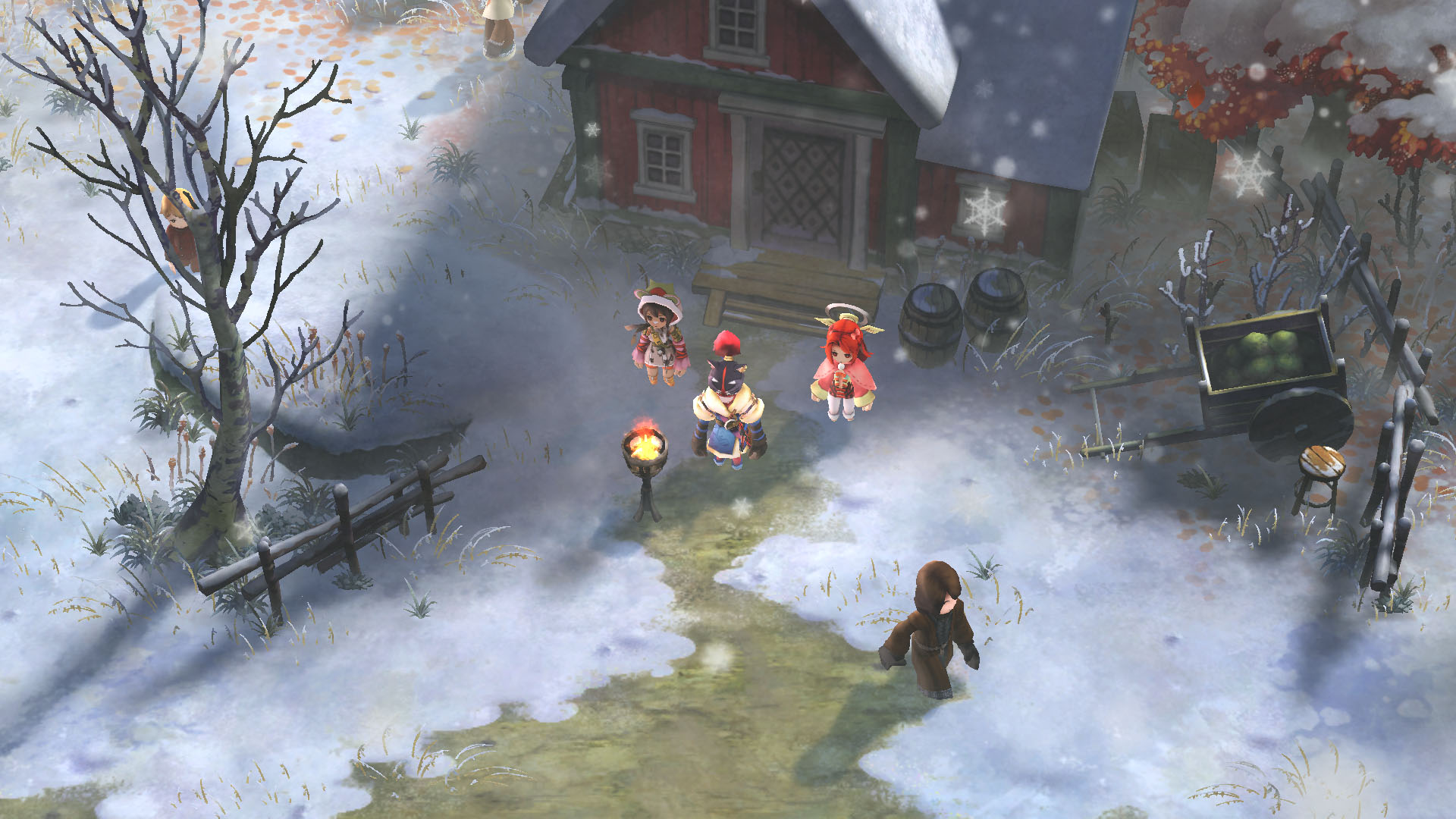 Chrono Trigger-style combat is quite refreshing

As a big fan of Chrono Trigger, and JRPGs in general, I was excited to try out Square Enix’s upcoming I am Setsuna. Though the story and themes are completely different, comparisons between the two are immediately obvious when looking at the mechanics.

Upon starting the demo, I was dropped into a snowy landscape, already wandering around and fighting enemies with a full party of four well-equipped, competent fighters. Though there weren’t any directions as to where to go, I eventually found my way to a village after trekking the wrong way through a monster-infested forest.

Through character descriptions and a few conversations, I learned that Setsuna is on a quest to reach a ritual site on the edge of the world in order to offer herself as a sacrifice to appease the angry demons wreaking havoc on the snow-covered island. She is accompanied by a few guards to make sure she arrives there safely, each adding their own unique personalities to the ragtag group. 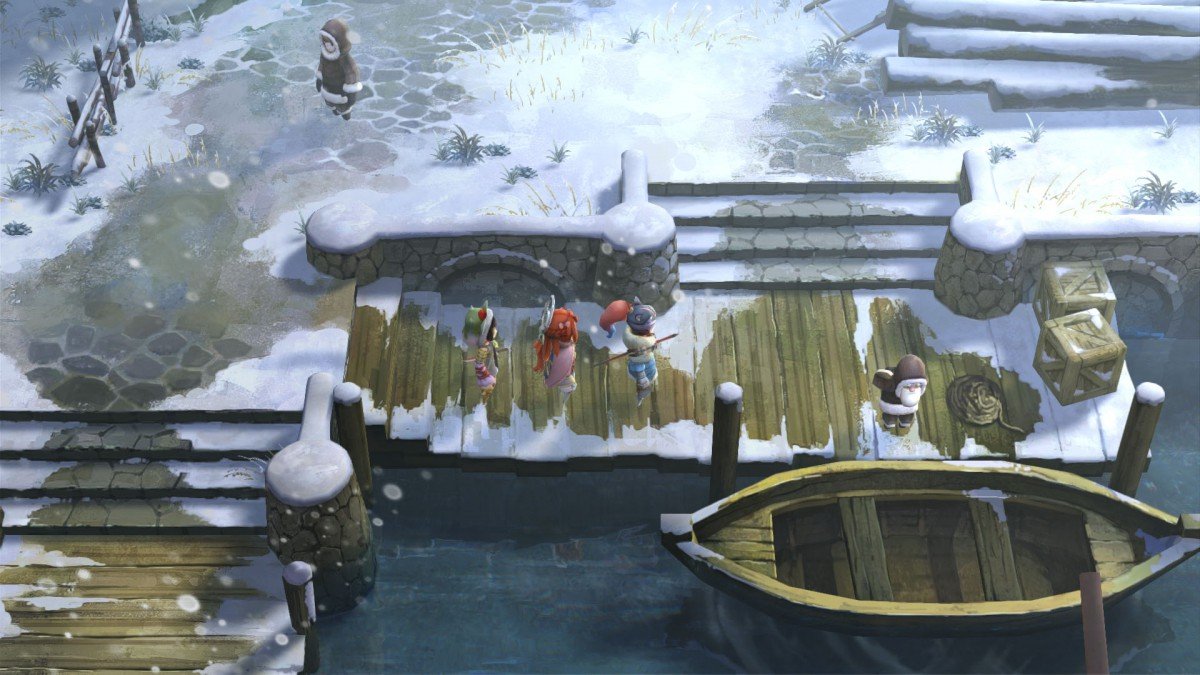 The turn-based combat offers the clearest comparison to Chrono Trigger. Enemy encounters are not random, and monsters can be seen moving about in the field. If the player approaches them, a battle will ensue as everyone moves into place. It’s also possible to try and skirt around the enemy in an attempt to avoid battles entirely, so as to keep things from becoming too grindy.

Player characters and enemy forces move around the battlefield to attack once their Active Time Battle gauges are full, with enemies staying in place once their turns are over. Depending on how turns pan out, the player might find all the enemies grouped together, just waiting for an area-of-effect attack to wipe them all out. Or they might find a few too many foes getting all up in their grill, which could be a good time to defend, especially if one of those monsters is prone to exploding and damaging anything nearby (which was a painfully common occurrence in the demo).

Each character has a set of special techniques to utilize during combat, as well as a set of combos to use in conjunction with each other. My go-to technique was a whirlwind attack that pulled all nearby enemies into a clump for heavy damage, leaving them vulnerable to a future AOE attack if they somehow happened to survive.

The demo encompassed many different winter-themed areas, including an icy cavern, a frost-covered beach, an abandoned wharf, a pleasant village, and a strange cabin fashioned into a sauna that was home to a weird old man relaxing in a towel by himself (I’m still not sure what was up with that cabin). Everything I saw was covered in snow, which makes me a little worried that the visuals might start to become a bit monotonous after a while, even though the gently falling snow sure was beautiful.

As with most JRPGs, you can expect lots of quests, a mix of somewhat useful and mostly useless NPC interactions, treasures and items scattered about the world, and grand boss battles. It’s essentially your vanilla old-school JRPG experience, dressed up with endearing graphics reminiscent of games like Bravely Default.

If you’re a fan of the genre, keep an eye out when I am Setsuna releases on PS4 and PC this July. While the Vita version currently seems unlikely to release outside of Japan, Square Enix stated that it might be a possibility if there is sufficient demand.