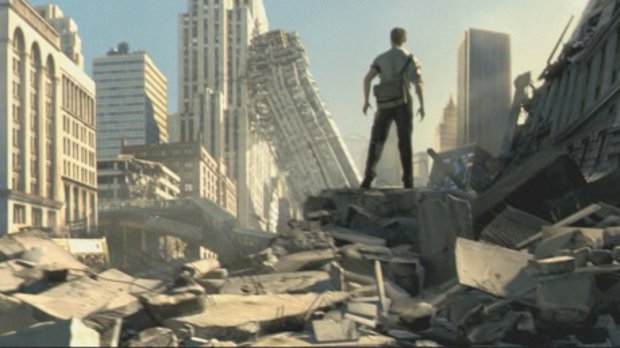 If you have forgotten about Ubisoft’s possibly-a-survival-game-but-maybe-not-because-Ubisoft-doesn’t-want-you-to-know-about-it-game I Am Alive, that is okay. Considering that it was announced back in 2008 with very little news or updates provided since (most of it just delay announcements or reminders that it has not been canceled), the oversight is understandable. So here is another video, tweeted about by @supererogatory, to keep your hope in the game alive.

Before you start freaking out about the title coming out, keep in mind that this is a leaked video and Ubisoft has not released any sort of official word about I Am Alive as of the time of this writing. While I would like to think that this trailer is proof positive that I Am Alive has not become vaporware, until Ubisoft says anything, it is still just a cool idea with some nice trailers (though this one does have gameplay footage so who knows).

Ubisoft’s I Am Alive is alive, leaks out a new teaser trailer [Joystiq]

Filed under... #I Am Alive#Ubisoft