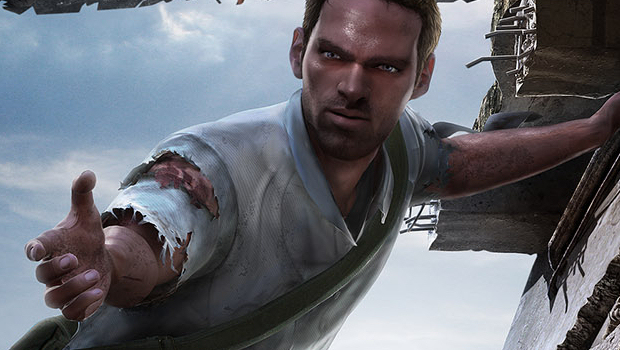 After insulting “bitching” PC fans and casting doubt on a computer version of I Am Alive, director Stanislas Mettra has restated his case with a little more positivity. He now says he’d “love” to see a PC version, and blames his pessimism on miscommunication.

“I would really love to see a pc build of the game and I dont think I meant to say ‘the game won’t happen on pc’ it’s probably an English language miscommunication (I am not native English speaker),” he said. “What I meant is that the PC version did not happen yet. But we are still working to see the feasibility of it, which is not necessarily simple.

“… Honestly, which game maker would not love his game to be playable on as many platforms and by as many people as possible? Regardless console or pc, what matters is the game and the pleasure people can get from it.”

He seemed pretty clear in his last statements, so this sounds more like a bit of a PR backpeddle. With Ghost Recon: Future Soldier skipping a PC version, I wouldn’t hold out too much hope anyway. Seems to me that Ubisoft is just completely clueless when it comes to PC, so I don’t think it matters what the publisher does. Let’s just consider it a console-only dev from now on and save ourselves the worry.

Filed under... #I Am Alive#Piracy#Ubisoft